Legendary actor Dilip Kumar was admitted to a hospital in Mumbai on Sunday morning after experiencing breathlessness, his wife and veteran actor Saira Banu said. 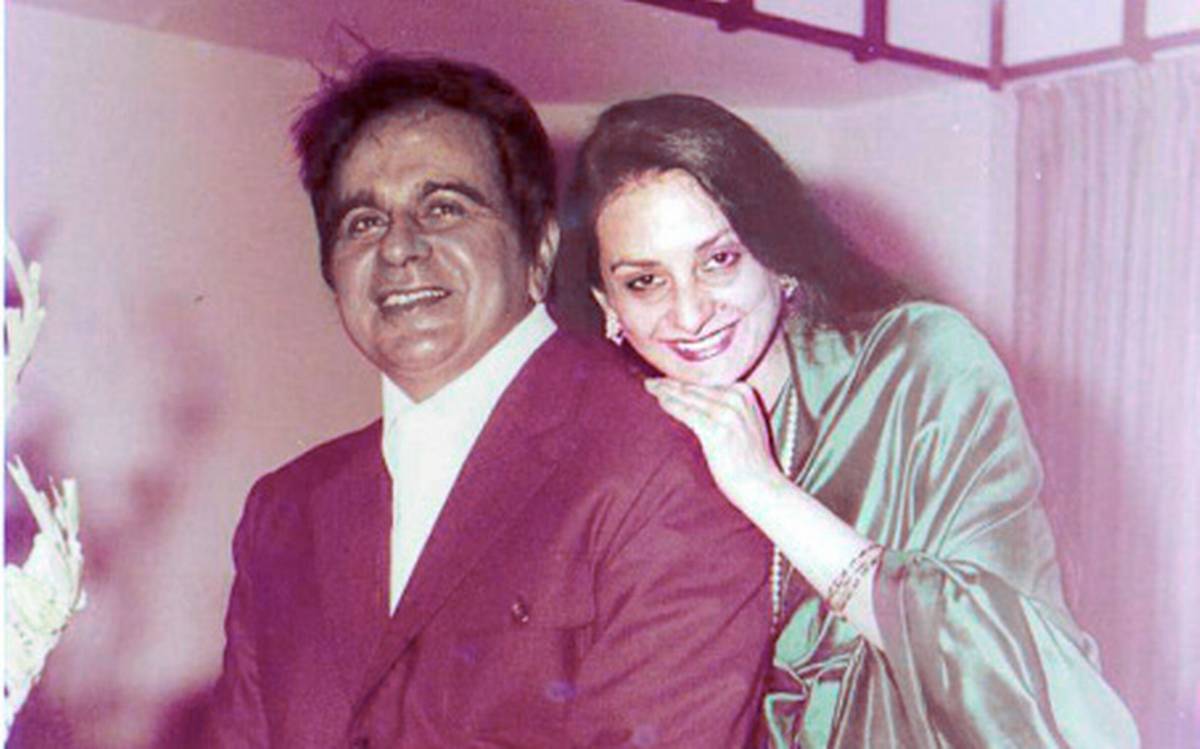 Kumar, 98, was taken to the suburban Khar-based Hinduja Hospital around 8.30 AM.”He was unwell today morning and had breathlessness. He is now here at Khar Hinduja non-COVID hospital for investigations,” said Banu.

The actor was admitted to the same hospital last month for a regular health check-up. 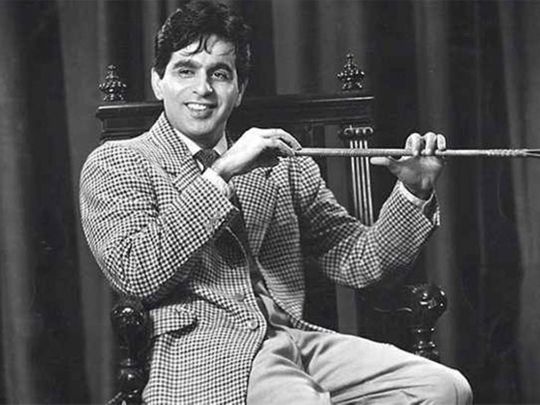 Kumar, who made his debut with Jwar Bhata in 1944, has appeared in several iconic films in his career spanning over five decades, including Kohinoor, Mughal-e-Azam, Devdas, Naya Daur, Ram Aur Shyam, among others.