Himesh Reshmaiyya has been roped in to compose music for Akshay Kumar’s Rakshabandhan directed by Aanand L Rai, which revolves around the brother-sister bond. The film, written by Aanand’s longtime collaborator Himanshu Sharma, will mark the director’s second outing with Akshay after their yet-to-be-released romantic-drama Atrangi Re. 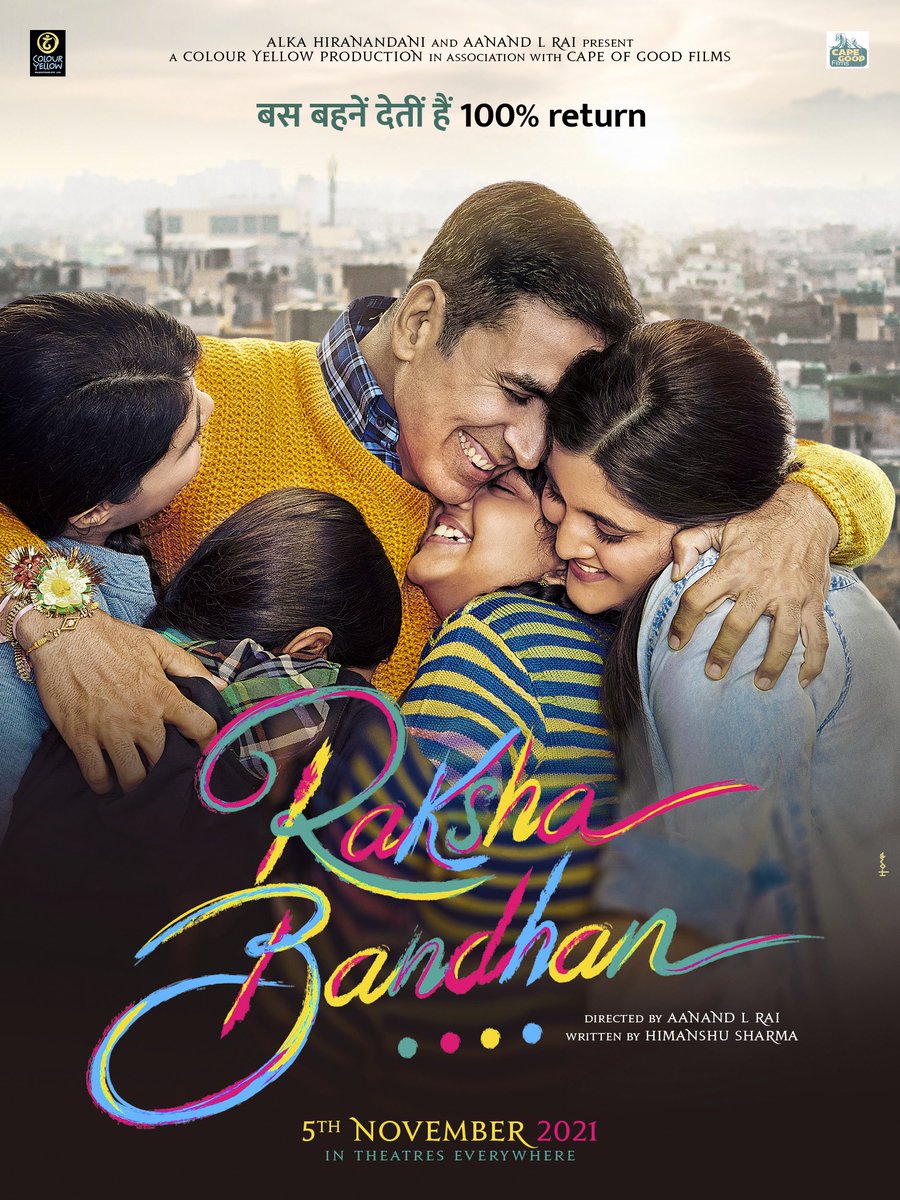 Akshay Kumar said that the film was his tribute to his sister Alka Bhatia and also to the brother-sister relationship. “A story that touches your heart so deeply & so instantly, it’s the quickest I’ve signed a film in my career. Dedicating this film,#RakshaBandhan to my sister, Alka & to the most special bond in the world…that of a brother and sister. Thank you @aanandlrai, this one is very special,” the actor tweeted alongside the film’s poster where his character is seen hugging his four sisters. 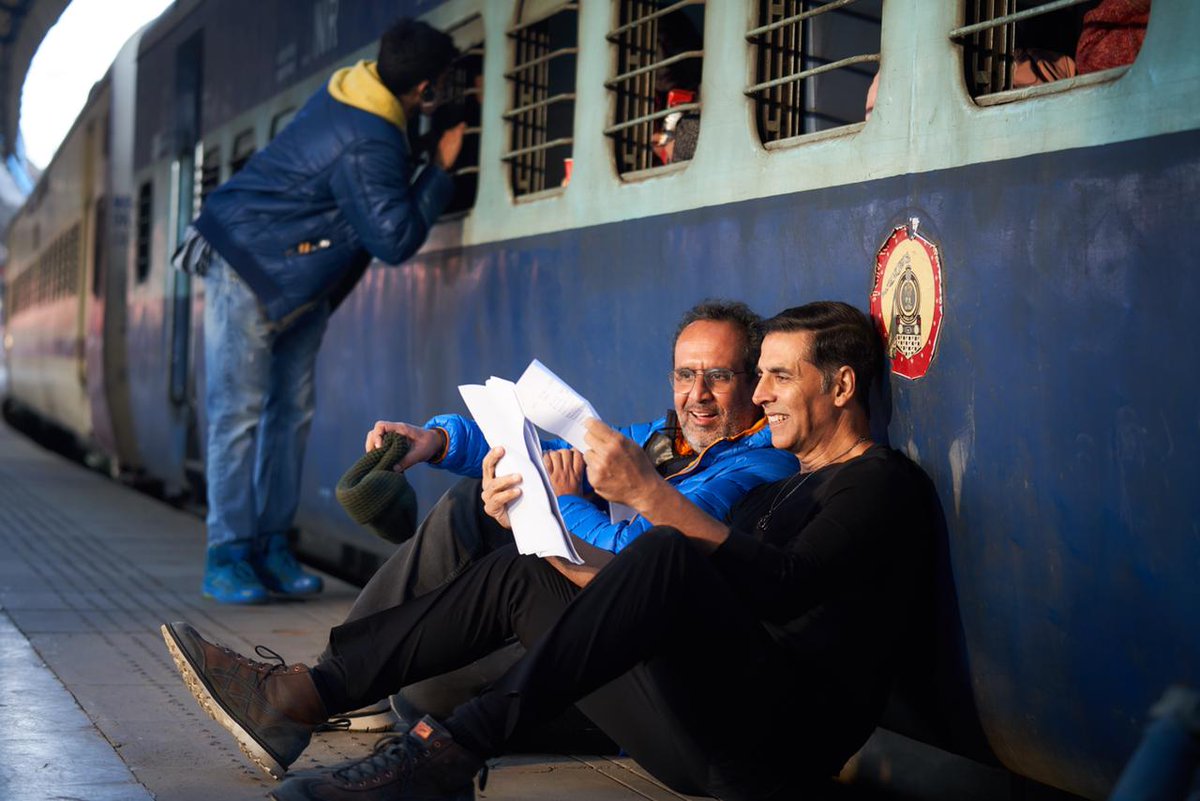 Raksha Bandhan is co-produced by Aanand L Rai’s Colour Yellow Films and Akshay Kumar’s Cape of Good Films, while Alka Bhatia is one of its presenters.