Even as Bellamkonda Sai Srinivas gears up to make his Bollywood debut with the Hindi remake of Prabhas’ Chatrapathi that will be directed by VV Vinayak under Pen Studios banner, the young star has signed another remake. The actor will be stepping into Dhanush’s shoes for the remake of Karnan. 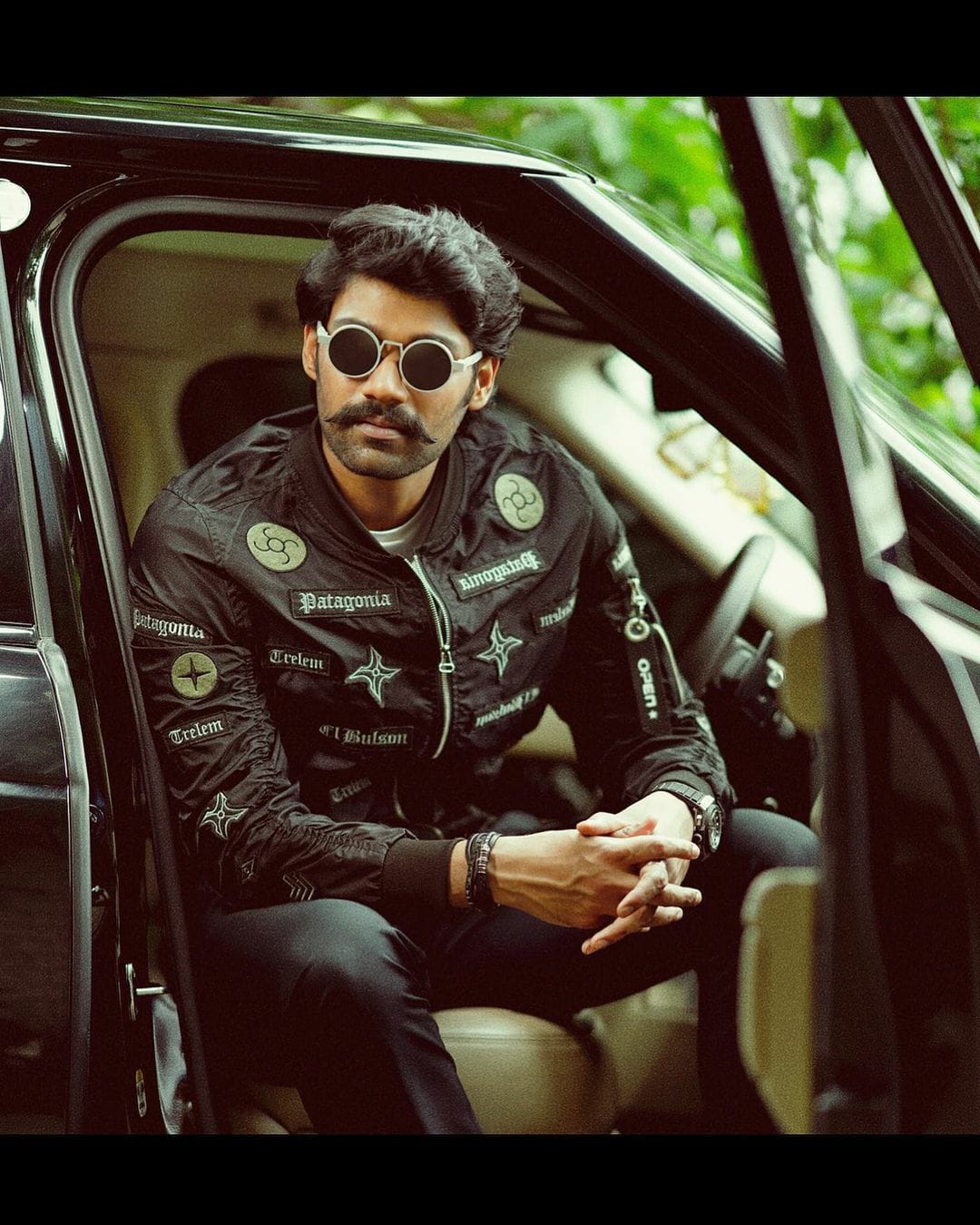 This critically-acclaimed Tamil film was a sensational hit at box office and presented Dhanush in an action-packed role. Bellamkonda who watched the original was bowled over by the script and execution and will be seen portraying Dhanush’s role in the Telugu remake.

The makers will announce entire cast and crew of the film soon. As for Jayantilal Gada’s Chatrapathi, the film had been pushed ahead due to the Covid pandemic. The first schedule was to take place in Hyderabad where huge sets had been put up for the epic.