The Adipurush director goes all out to support his friend and Tanhaji actor; also lends support to film highlighting nature

Om Raut may be busy with his Prabhas starrer directorial Adipurush, but the filmmaker makes sure that he makes time to support his friends and actors too. The director recently launched the poster of the upcoming Marathi film, Hirvee, that stars Kailash Leela Waghmare. The actor had played a key role in Om’s super hit film Tanhaji starring Ajay Devgn. Om released the poster via his social media. 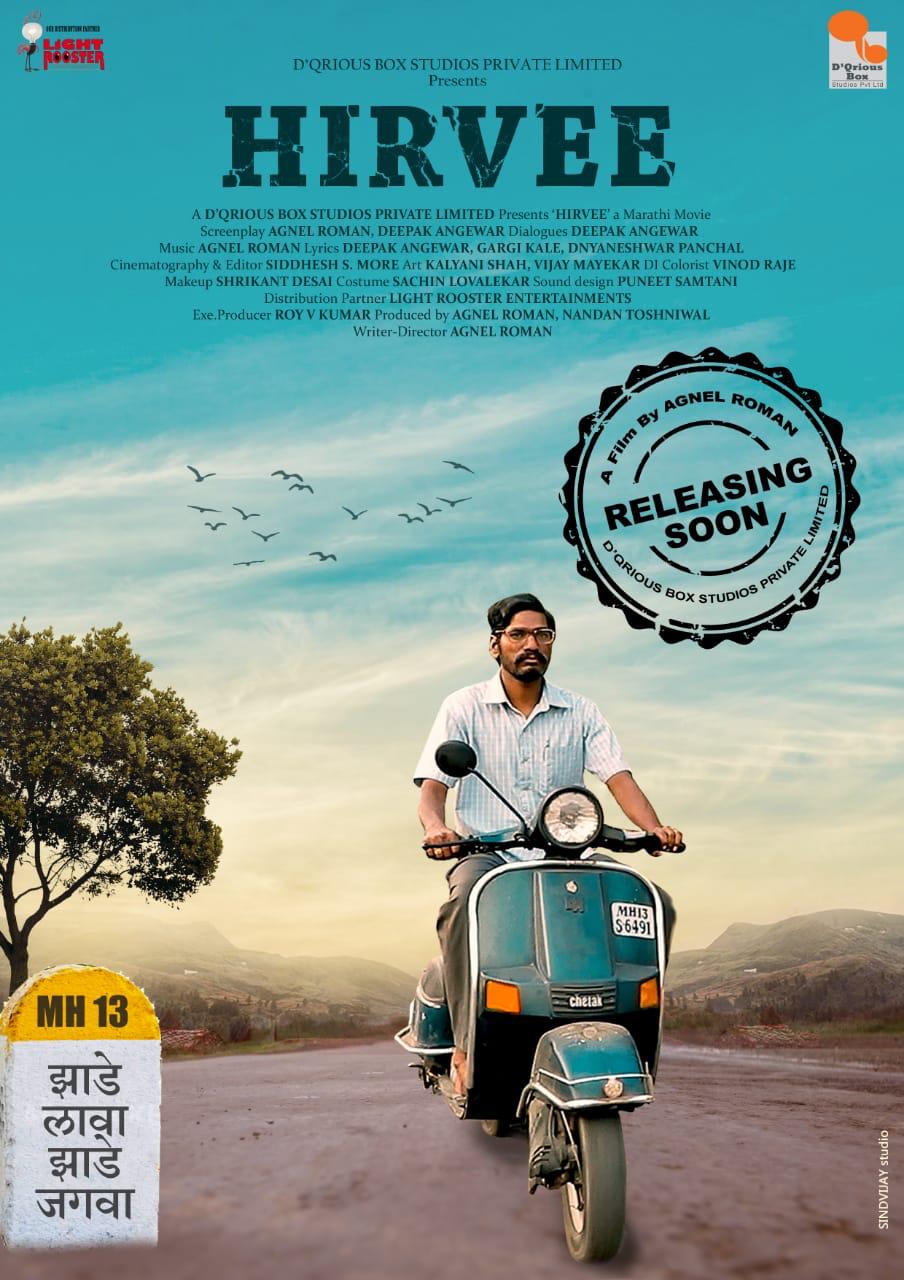 Director Om Raut says, “I wish the cast and crew of Hirvee all the very best. I hope people encourage regional cinema and watch the film as well as it has a lovely message that depicts the unique connection between humans and nature.”

Hirvee is a heartwarming story that outlines the relationship between humans and nature and has been directed by Agnel Roman, who is known to be a passionate musician as well. Popular theatre actors Kailash Leela Waghmare and Meenakshi Rathod are playing the lead roles in the film which is that of a teacher duo from Solapur. Hirvee is set to release on an OTT platform soon.