Hrithik Roshan is all set to be directed by Farah Khan. However, it’s not for a feature film, but an ad film. As per reports, the filmmaker is teaming up with the actor to direct him in a commercial for iron rods and the shoot is underway at a Mumbai theatre amidst strict Covid-19 protocols. 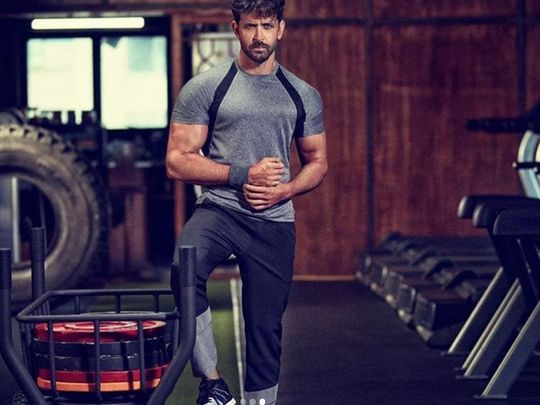 The Bollywood hunk also has his hands full of plum projects this year. The star recently announced Fighter with Deepika Padukone. The film that will be helmed by Siddharth Anand is touted to be India’s first ever aerial action film. The film also marks Anand’s maiden production. 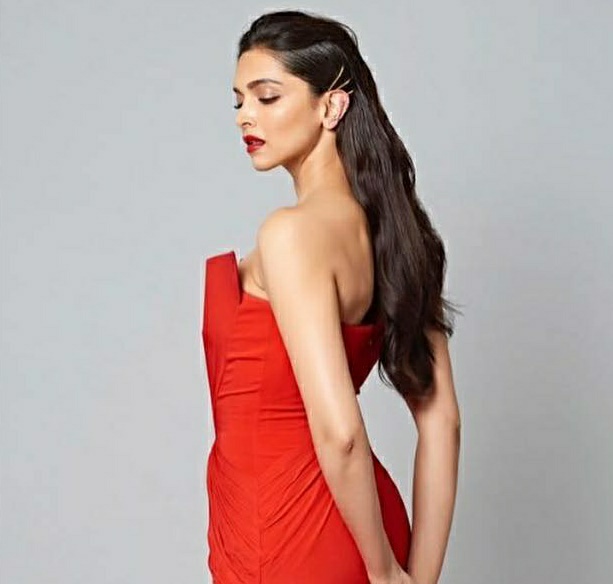 Meanwhile, the Krrish actor had the industry abuzz as he posted a dapper picture of himself and tagged Kiara Advani asking for her approval. 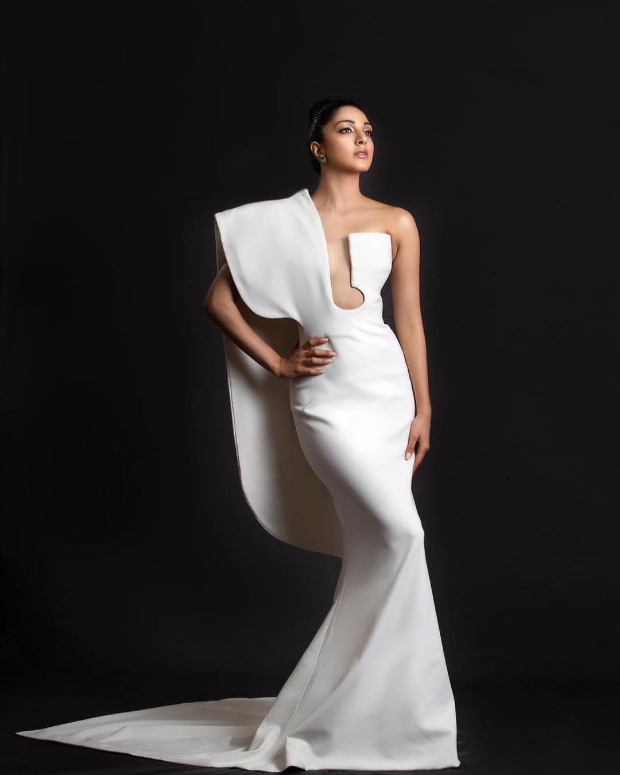 Sharing a picture of himself, Hrithik Roshan said, “Hey @advani_kiara  do you think this is good enough?” The cryptic post left everyone wondering if Hrithik Roshan and Kiara Advani are teaming up for an upcoming project.

While Hrithik Roshan is expected to be seen in Krrish 4 as well, Kiara Advani is currently gearing up for Shershaah along with Bhool Bhulaiyaa 2, Jug Jugg Jeeyo, and Shashank Khaitan’s next amongst many unannounced projects.

0
Aakanksha Naval-Shetye August 8, 2021
No Comments Yet