Huma Qureshi is on a roll. The actress’ latest OTT series Maharani has been ranked as one of the 10 most popular titles on the IMDb list of 2021 till now. 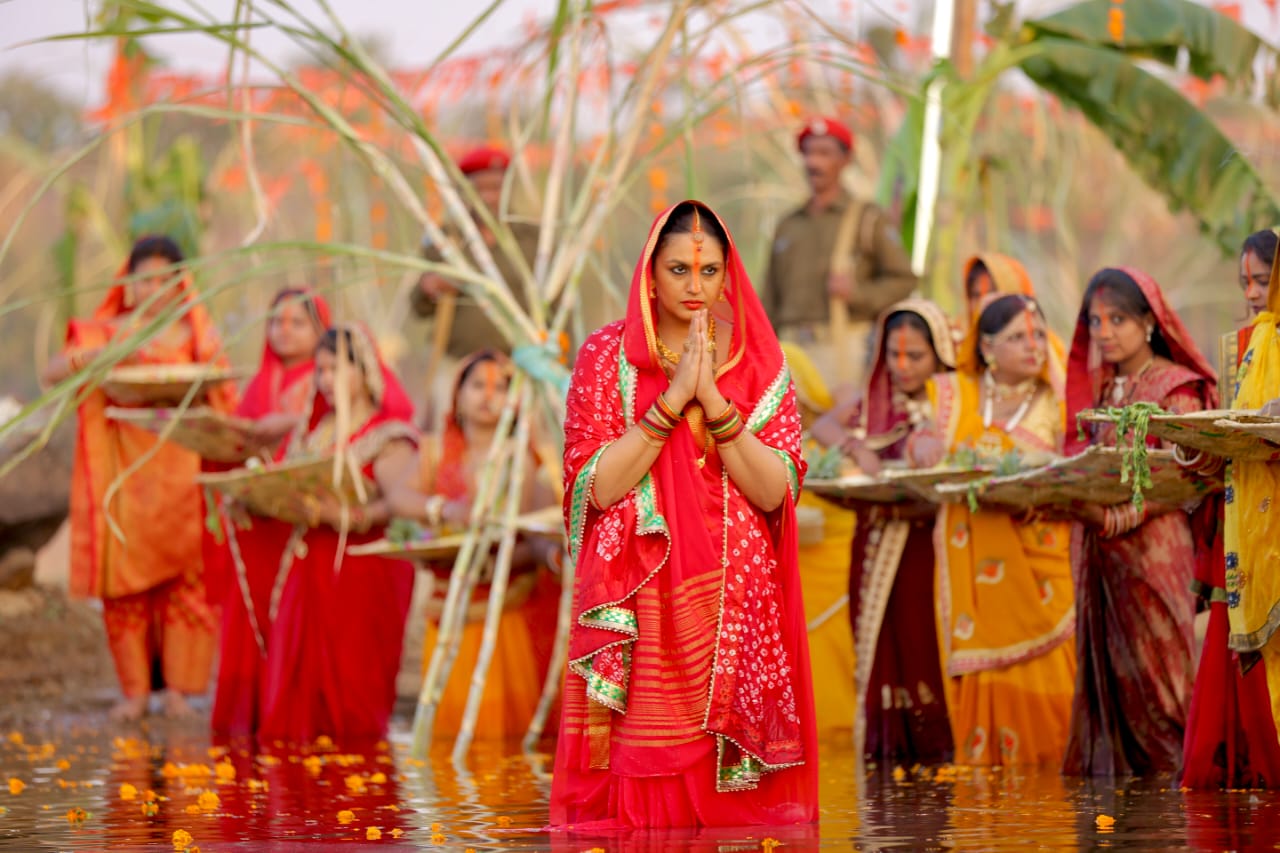 The political drama set in Bihar chronicles the journey of a simple housewife Rani Bharti who is made the chief minister of the state. Apart from dealing with shrewd politicians, Rani also fights patriarchy.

Streaming on Sony Liv, the series is created by Subhash Kapoor and directed by Karan Sharma. The show and Huma’s performance has been garnering the actress much praise, who’s most recently also been noted for her Hollywood outing, Army of the Dead. 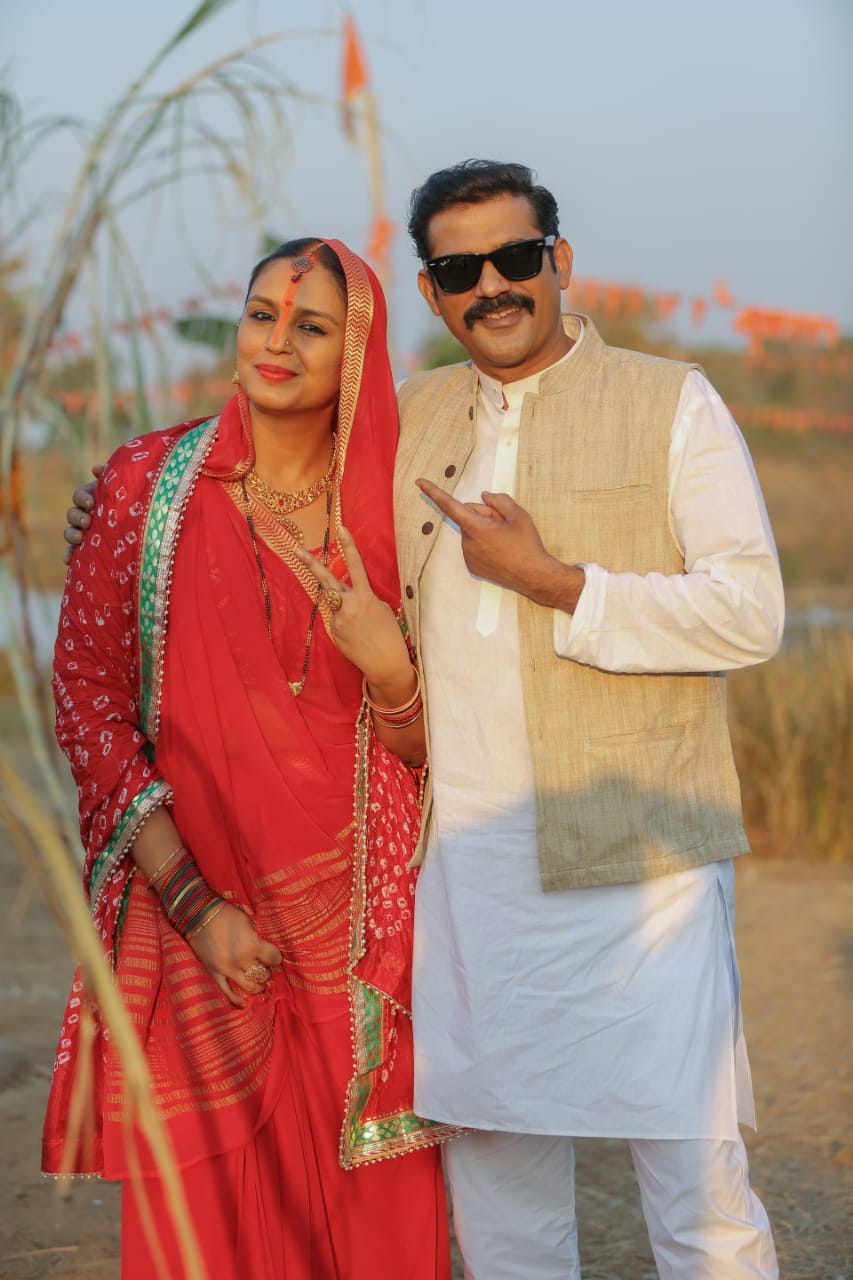 IMDb has unveiled its list of the most popular Indian films and web series of the year so far. The list features titles released between January 1, 2021 and June 3, 2021.

A weekend in Paris