All Things Filmy, Bollywood, Entertainment, Features, Filmy, Regional Cinema, Southern Spice
3 weeks ago
by Manju Ramanan
0
Born and raised in Kerala, Aishwarya made her debut with Njandukalude Nattil Oridavela opposite Nivin Pauly followed by commercial blockbusters like Mayanadhi, Varathan and Vijay Superum Pournamiyum written and directed by Jis Joy, starring Asif Ali.
Her next Malayalam release is Archana 31 Not Out  is a female centric film.
Aishwarya forayed into Tamil cinema with Action opposite Vishal. Her upcoming releases are Mani Rathnam’s Ponniyin Selvan that is nearly 60 percent done and Jagame Thandhiram opposite Dhanush.
In a recent zoom chat with Filmfare Middle East, the actor revealed that she loves coming to Dubai and still feels awestruck and somewhat intimidated by the tall buildings on Dubai’s Sheikh Zayed Road. “I have a dear friend living there and we paint the town red when I come to Dubai. I am from Trivandrum that is a small town and when I come to Dubai the huge tall buildings make me awestruck and the city,” she says. 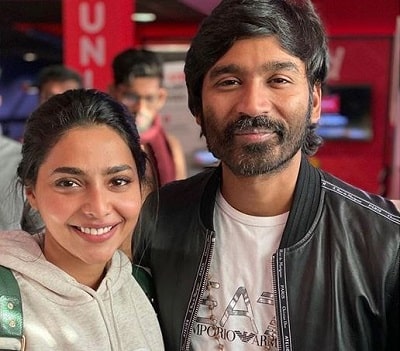 Aishwarya is a native Malayalam speaker and can manage Tamil and is learning to speak Telugu. ” When you arrive at a film set that doesn’t speak your mother tongue and you try and learn the new language, people always appreciate it even if you make mistakes,” she says. The budding actress works across Malayalm, Tamil and Telugu cinema.

In Tamil, she has two films planned namely Mani Rathnam’s  Ponniyin Selvan and Jagame Thandhiram, oppsoite Dhanush while In Malayalam, she has Kaanekkane with Tovino Thomas. 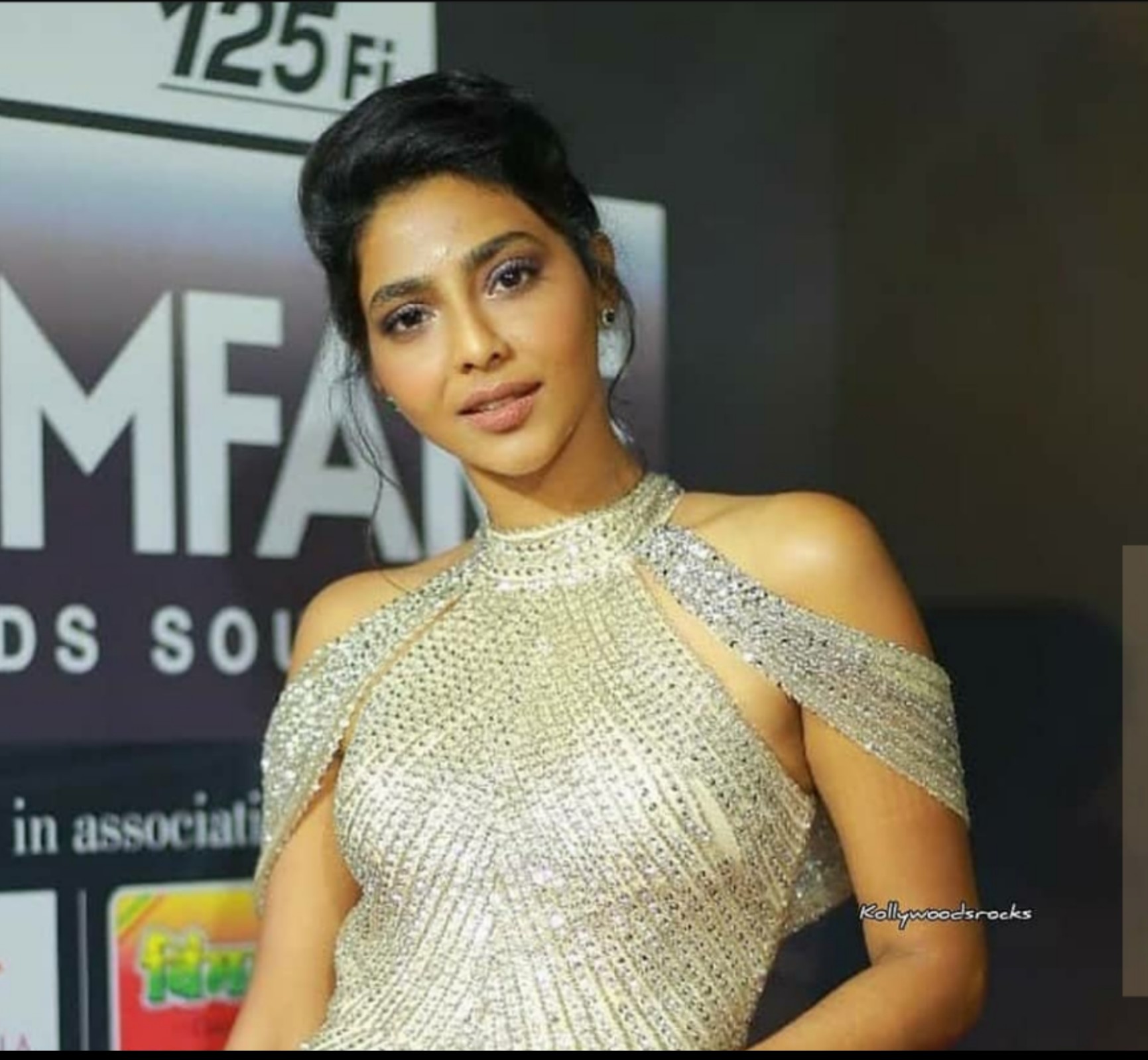 About her experience in working with Mani Ratnam for Ponniyin Selvan, Aishwarya said, “I’m playing a very sweet character in Ponniyin Selvan. Acting in the film is like a learning experience for me. Everyone is a part of the making of the film. As for working with Dhanush, she said that she worked with the team for 60 days. “Though Dhanush sir and I did not have much to interact with, he always made it a point to enquire about me from time to time.

About Tovino Thomas, Aishwarya said, “ He is a fun person, young at heart, he has got a different thinking process, and he is very disciplined.” Aishwarya also mentioned that Nivin Pauly her first co -star was really helpful but he whenever she asked him how to deal with the press he would defer the teaching process.

“Every day he would keep postponing it to the next day and eventually I gave up and learnt on my own.” laughs the actor. A detailed interview coming up on the Filmfare ME Youtube.

Dulquer Salmaan shoots in Jammu and Kashmir for his next film

‘I encourage everyone to give being vegetarian a try!’ says Prithviraj heroine Manushi Chhillar on Earth Day