India as a nation has been celebrated through many art forms – one of the most impactful one being songs. The lyrics and music of these songs hold the power to unite the citizens of the nation in an imperishable way. Whether it’s Lata Mangeshkar’s evergreen and classic patriotic number ‘Ae Mere Watan Ke Logon’ or AR Rahman’s patriotic single ‘MaaTujhe Salaam’, these songs never fail to move your heart. Here’re a few that epitomize the patriotic fervour and we have absolutely loved in recent times: 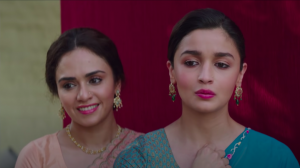 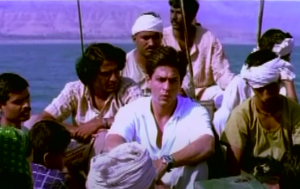 ‘Yeh Jo Des Hai Mera’ is an ode to the nation by the music maestro AR Rahman. The song is both composed as well as sung by him. 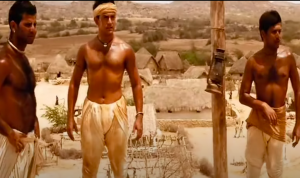 Lagaan’s ‘Chale Chalo’ is a song of hope and fervour. The song marks the undaunted courage of villagers standing up against the colonisers to get their due. 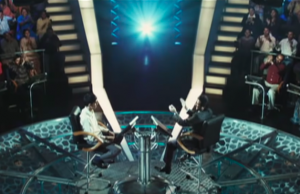 AR Rahman is invincible when it comes to creating patriotic music. Rahman’s Jai Ho echoed throughout the country and across the world. ‘Jai Ho’ won AR Rahman an Oscar for the Best Original Song and Best Original Music Score. 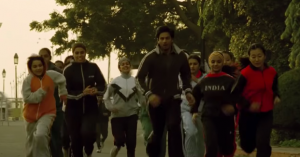 The Salim-Sulaiman composition voiced by Sukhvinder Singh, Salim Merchant, and Marianne D’Cruz became an anthem of Indian teams across all sports events. ‘Chak De India’ is a cry for victory. 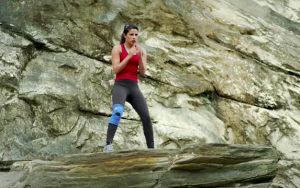 ‘Salaam India’ literally translates to Salute India. The song was composed by Vishal Dadlani and Salim Merchant for Mary Kom’s biopic – India’s ace boxing champ who won medals for the country at the Olympics and other prestigious sports events. 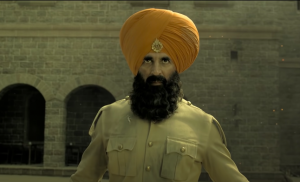 ‘Teri Mitti’ is the nation’s latest favourite. Composed by Arko and sung by B Praak, the song speaks of all one is willing to relinquish to protect the nation’s soil. 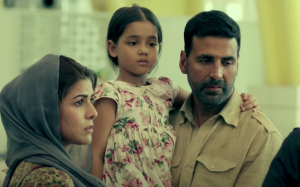 ‘Tu Bhoola Jisse’ was the moment in Airlift when the audience stood up from their seats with tears in their eyes and clapped. The unfurling of the flag with the landing of the airplane that came for the rescue of stranded Indians was a moment that is still etched in the minds of all who watched the film.

Bharat (Manikarnika: The Queen of Jhansi) 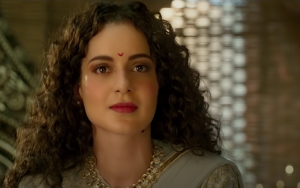 Shankar Mahadevan’s ‘Bharat’ is a soulful rendition that speaks of love and respect for the country while warning the enemy to stay within its boundaries.

Shankar, Ehsaan and Loy to perform at Dubai Expo 2020