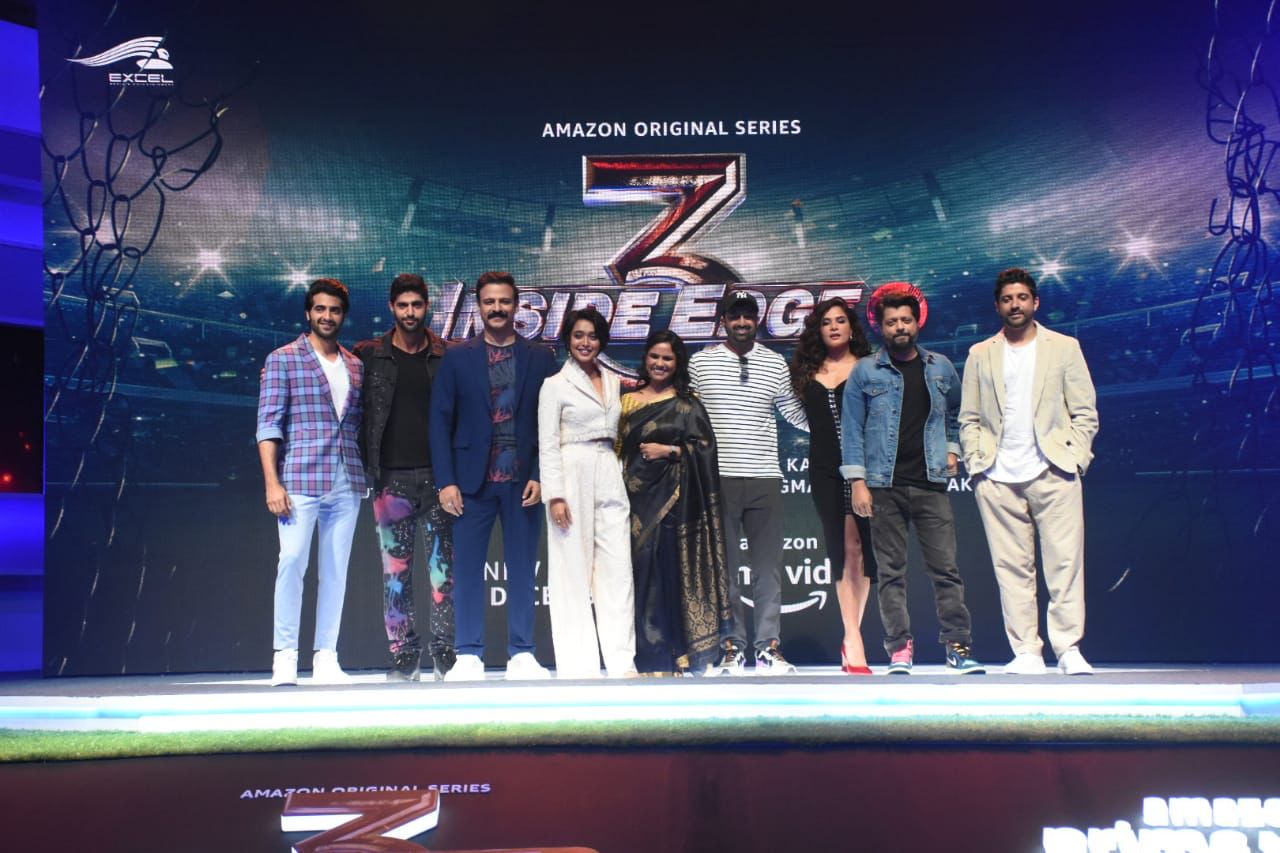 The trailer gives a glimpse of what the viewers can expect. The stakes are on for a bigger game in sight between two arch rivals. With rivalries thickening both on and off the field, newer and murkier secrets are about to unfold in pursuit of Indian cricket team captaincy.  Following the remarkable success of the two seasons, as shown in the trailer, the third instalment promises more surprises, more mystery and more entertainment, pumping up the drama manifold.

Check out the Trailer here:

“With Inside Edge, the intent has always been to level up from where we left last season and offer a narrative speckled with newer story arcs, characters and oddities that would intrigue the viewers. From Vikrant- Bhaisahab’s face off to the road ahead for Mumbai Mavericks to the big league of Indian cricket, the plot thickens this time, unravelling surprises and secrets you weren’t ready for. In Inside Edge Season 3, the rivalry deepens, not just on the filed but off it as well. The entire team has put in their best efforts into making this season full of suspense and drama and I hope the excitement for the series only continues,” said creator Karan Anshuman.

Director Kanishk Varma shared, “The love and appreciation Inside Edge has received from its fans right from the first season has been overwhelming and our sole aim has been to match their excitement with this season. We have integrated every character to the core of the narrative, so what transpires on screen connects immediately with the audience bringing them back to the compelling story that was left at a cliff hanger. Season 3 will bring forth new mysteries and new game plans both on and off field that will soon unravel.”