Katrina Kaif rung in her New Year with her sister Isabelle at an undisclosed location. Meanwhile, Vicky Kaushal too brought in the New Year with his brother Sunny at an undisclosed location. And while both the stars shared separate posts, the internet is raging with buzz that Kat and Vicky were in fact together for their NYE and brought in the New Year together.

While speculation about the two dating has been rife for a while, with the Phone Bhoot actress and Bhoot actor often seen attending events together, this time the buzz started when fans pointed out the similarities between the backdrops of their pics. 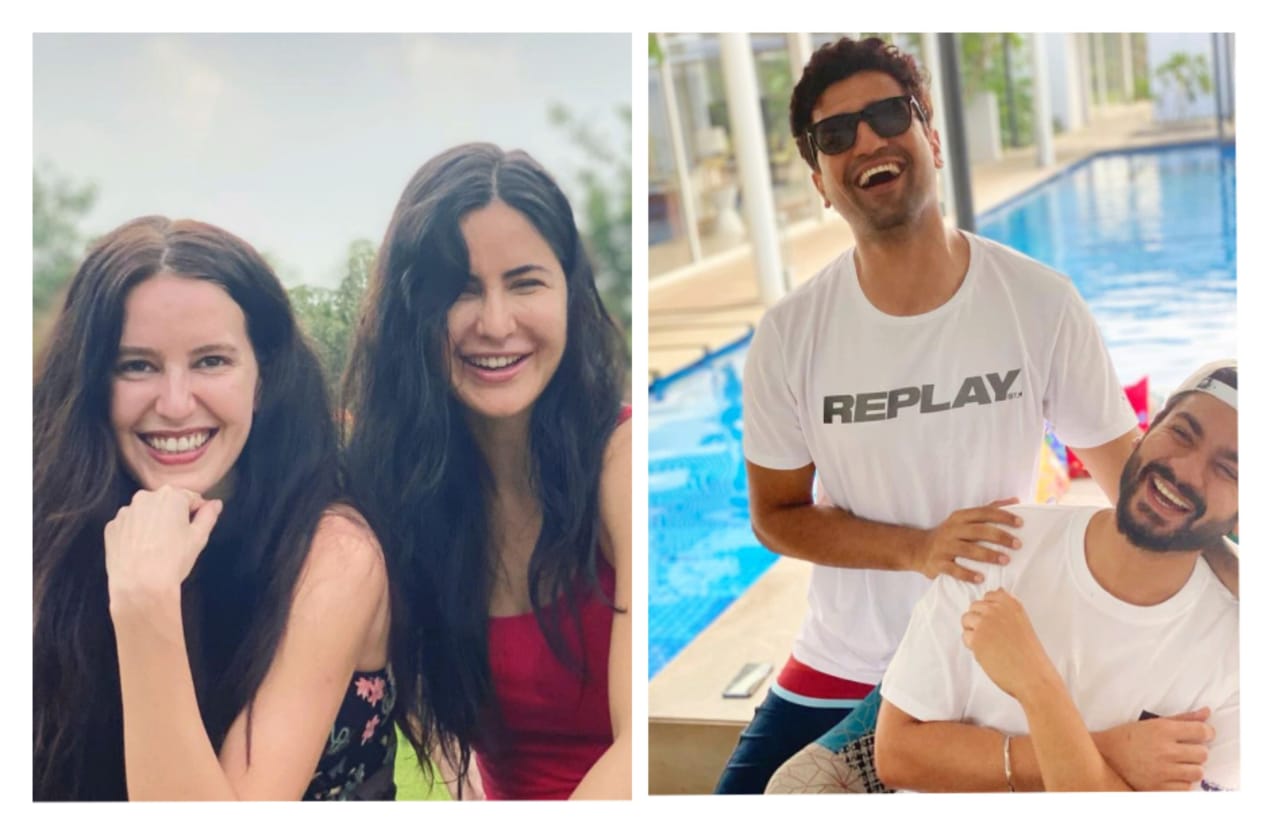 While the two have been keeping mum about their relationship status, their fans are certainly thrilled about the two pairing up for real.

Alia Bhatt’s off to a wild start with Ranbir Kapoor!

0
Aakanksha Naval-Shetye January 3, 2021
No Comments Yet