The one thing that people are awaiting is some genuine laughs. After a year as rough as 2020, there is a greater demand for films that can show people a good time. Looks like, Zee Studios saw this as the perfect cue to release their much-awaited rib tickler Suraj Pe Mangal Bhaari. The film helmed by Abhishek Sharma and headlined by Manoj Bajpayee, Diljit Dosanjh and Fatima Sana Shaikh is a family entertainer that is eyeing a Diwali release. 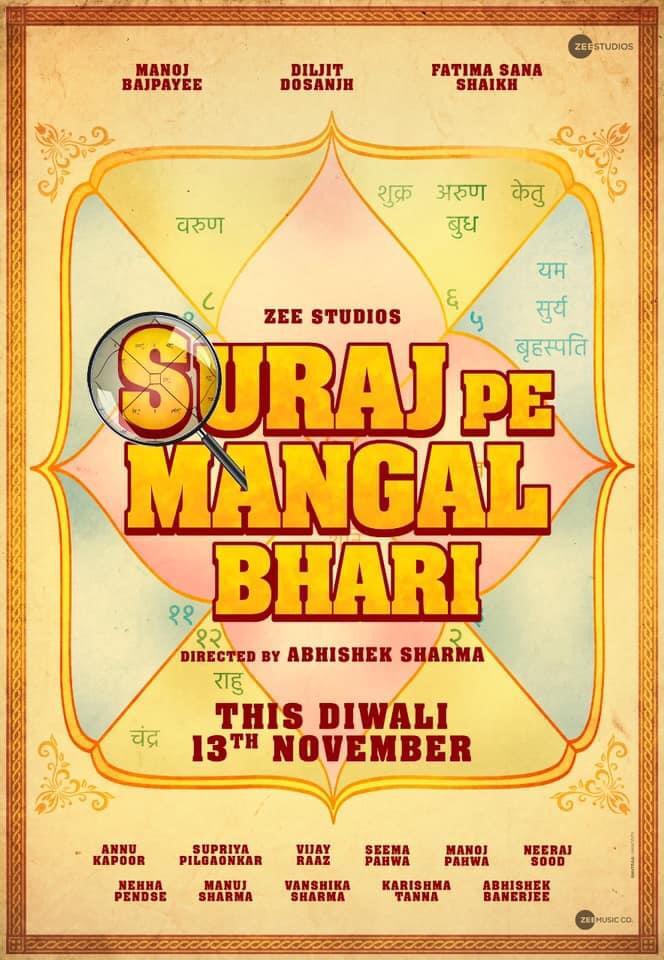 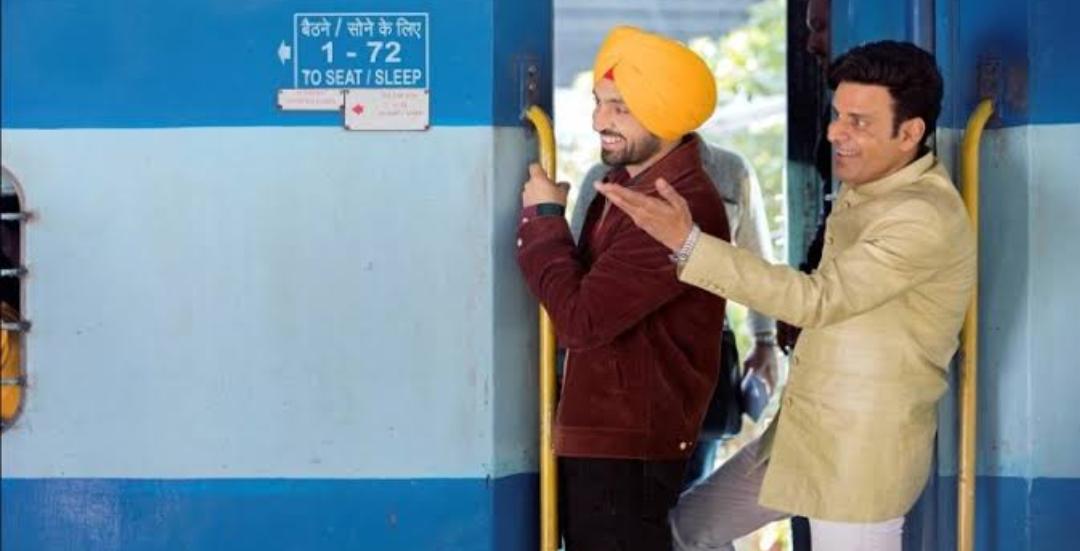 An unlikely comedy about a wedding detective on the hunt, soon turns into a hilarious chase game between Manoj and Diljit. The film is a slice of the 90s served with a love story that will warm the cockles of your heart. Celebrating the simplicity of a bygone era sets the movie apart. The makers are thrilled that the film is releasing on Diwali and will give viewers the much needed respite from the drudgery and strain of the pandemic. With the return of movies, one can expect some of the magic to be back too!

Suspense builds up in The Family Man’s Season 2 trailer

Birthday Special: THIS is how Diljit Dosanjh rang in his special day