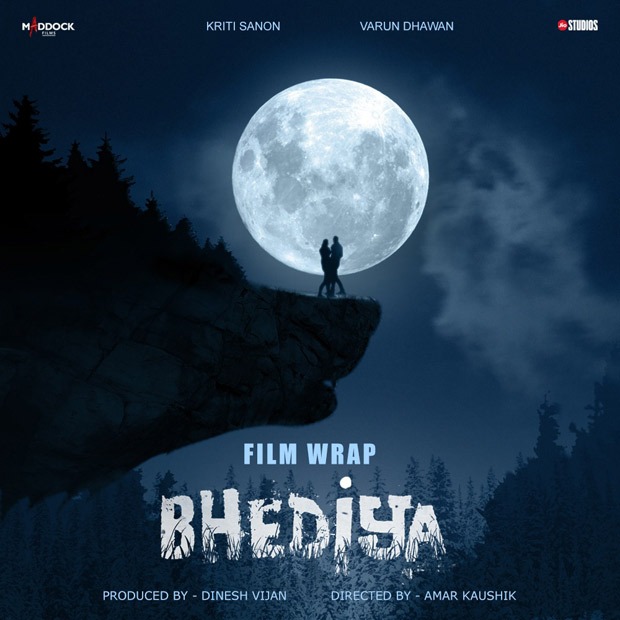 Varun Dhawan has wrapped the shoot of his first horror film Bhediya. Also starring Kriti Sanon, the Amar Kaushik film will see the two reunite on screen after Rohit Shetty’s Dilwale that also starred Shah Rukh Khan and Kajol in the leads. 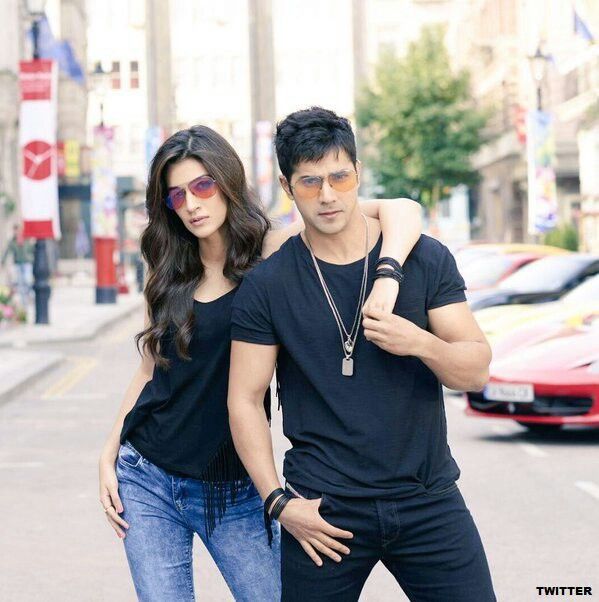 Helmed by Dinesh Vijan, the film also features Abhishek Banerjee and Deepak Dobriyal in pivotal roles. The film that was shot completely during the pandemic phase in Arunachal Pradesh has been wrapped in record time. The makers announced the wrap with their release of a motion poster. 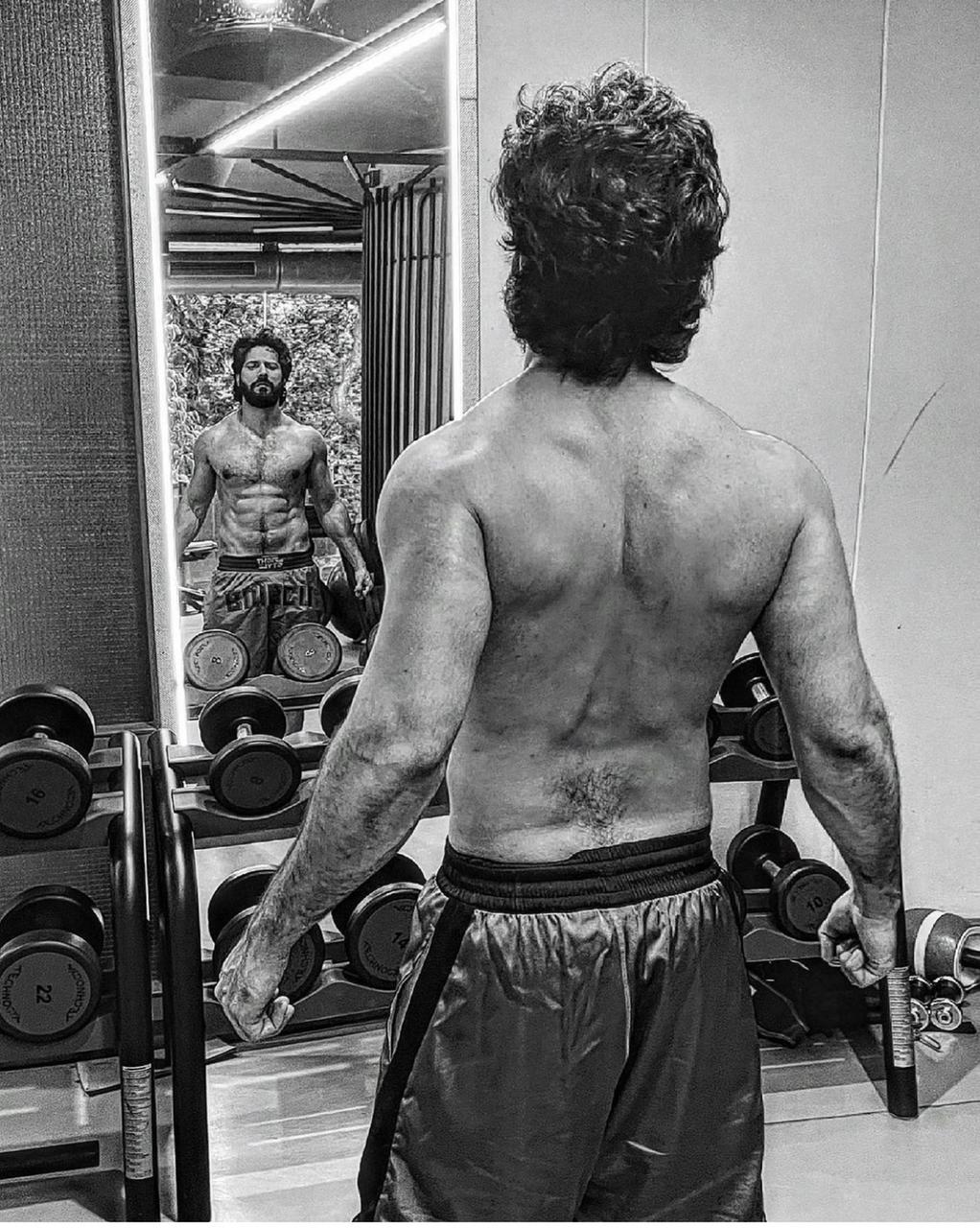 Akshay Kumar gains weight for Raksha Bandhan; reveals the reason why he enjoyed the process!