Aditya Seal who shot to fame with Tiger Shroff-starrer Student of the Year 2 is currently seen in the grand epic series The Empire where he plays Humayun. Talking about his experience of working on the period drama, Aditya shares, “It was a very surreal experience. Also it was the first time I was portraying a real person and it comes with its own challenges.” 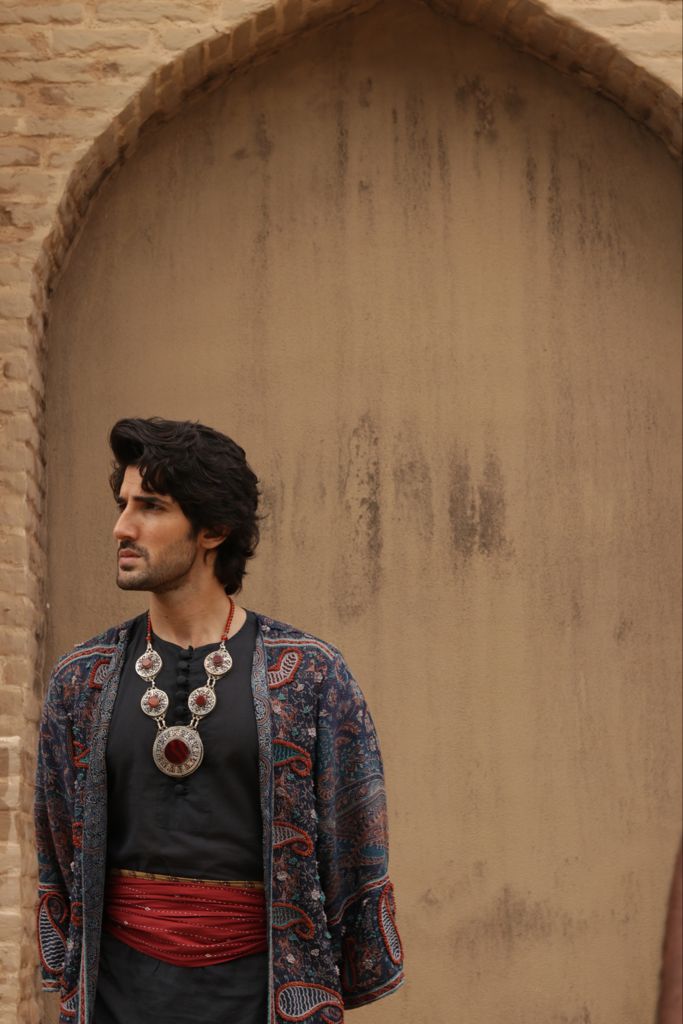 Aditya adds, “It was very overwhelming walking onto the set the first day and the grandeur took me by surprise. I’ve never been a part of something where there has been so much attention to detail. Be it the set or the costumes.”

Talking about the get-up, the actor adds, “I don’t think I have looked better. Yes it was a task getting into the outfits and I’ve never worn so many clothes (laughs). There were minimum four layers on me at any given time. But that comes with the job description. I would take seven minutes to just admire the intricacies of the outfit and then twelve minutes to put it on. It was a 2-3 person job, but it made me look the best I ever have.”

Today’s Question: What is the difference between Toner and Essence?

Nawazuddin Siddiqui reveals all about his role in Heropanti 2