Jared Leto is all set to reprise his role as Joker for Zack Snyder’s cut of Justice League for its OTT version. Popularly called the ‘Snyder Cut’, the revamped DCU movie will stream on HBO Max as a 4-part series. The Oscar-winning actor had played a rather quirky version of Joker in David Ayer’s Suicide Squad (2016). However the DC villain was not a part of the theatrical Justice League (2017) that was directed by Joss Whedon.

Jared Leto will join Ben Affleck who reprises his role as Gotham City vigilante Batman aka Bruce Wayne, as well as Ray Fisher and Amber Heard in the refilming of some parts for the Snyder Cut.

The role may give Leto the chance to show a better range as Joker than he could in Margot Robbie-starrer Suicide Squad in which his role was reportedly reduced on the editing table.

Meanwhile, fans are excitedly looking forward to director Zack Snyder’s retelling of Justice League like it was originally intended to be before he had to step down from the project due to a personal tragedy in 2017. Joss Whedon who then stepped in as the director had filmed many parts that were reportedly not as per Snyder’s vision. The lukewarm response to the film’s release prompted fans to start a campaign urging studio bosses at Warner Bros to release a Snyder Cut that ultimately made way for the HBO Max project. 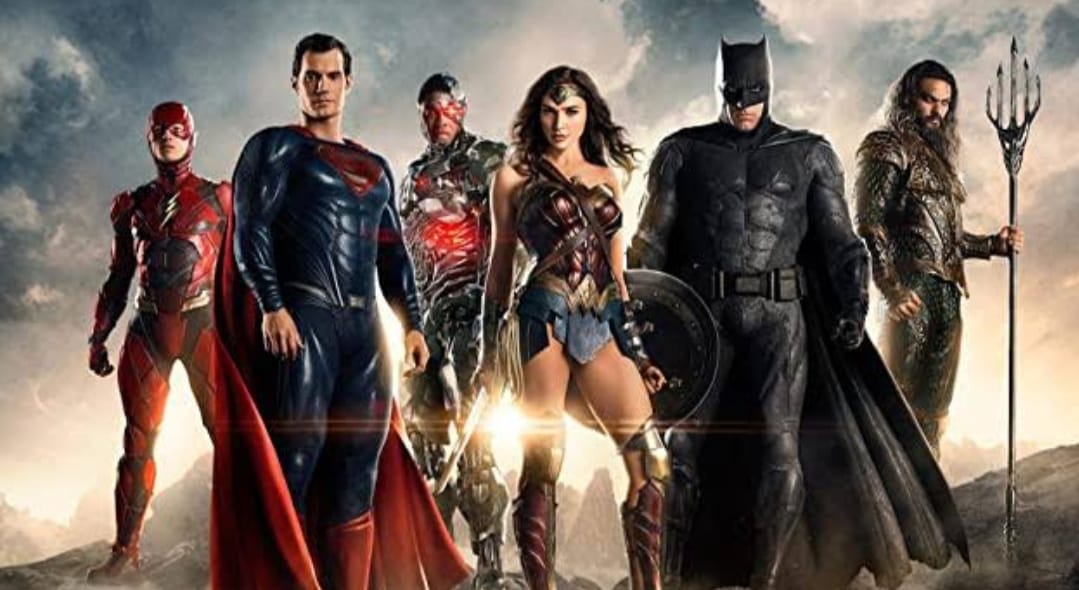 0
Aakanksha Naval-Shetye October 21, 2020
No Comments Yet