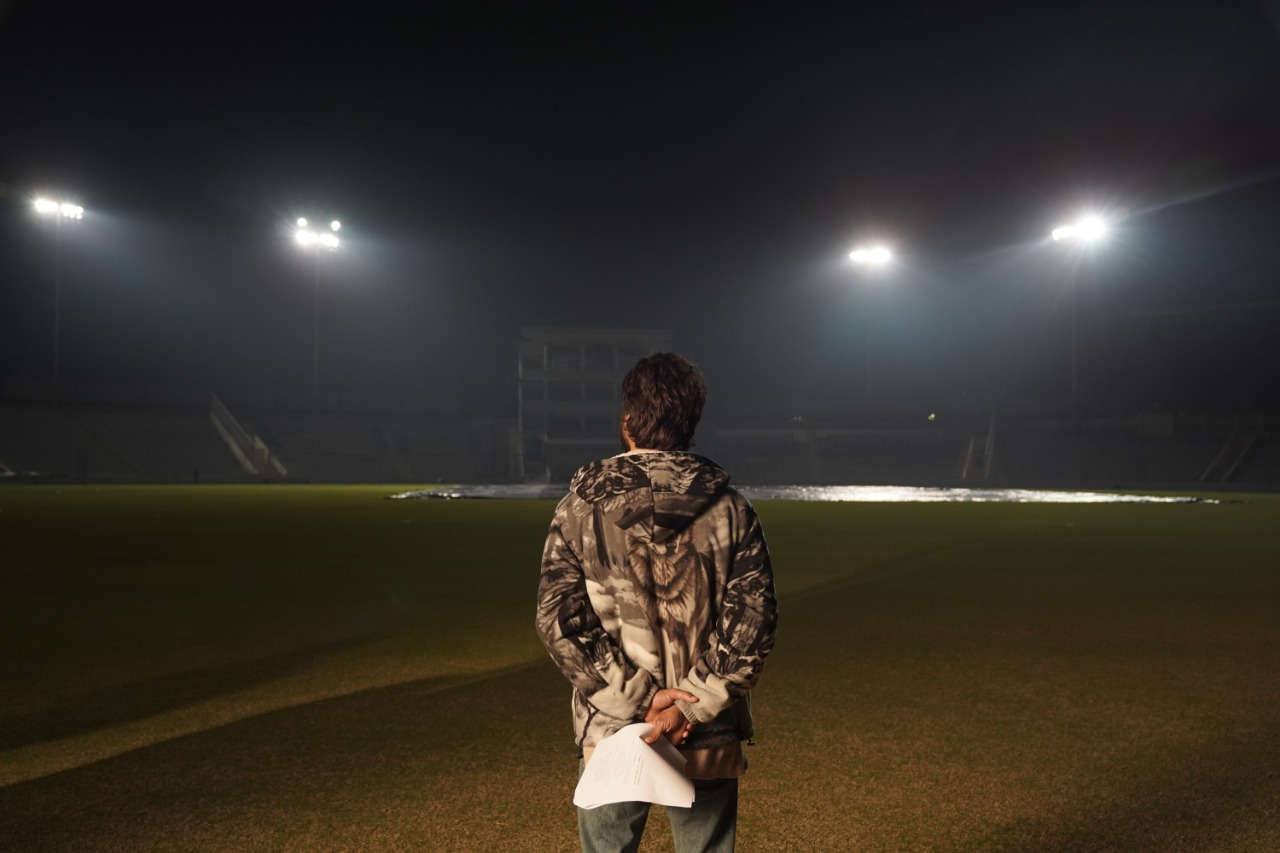 The shooting of Shahid Kapoor’s Jersey which was going on in full swing for last 2 plus months in Dehradun & Chandigarh has now successfully wrapped up the entire shooting of the film in such difficult times and made sure to keep all unit members safe during the pandemic.

The film also stars Mrunal Thakkar and Pankaj Kapoor, and is being directed by Gowtam Tinnanuri the same director who directed the original Telugu film with the same title.

Shahid Kapoor  says “It’s a film wrap on Jersey… 47 days of shoot during Covid. Just unbelievable. I am so proud of the entire team. It’s nothing short of a miracle. I want to thank each and everyone from the unit for coming set everyday, putting themselves at risk and doing what we all love doing. Telling stories that touch hearts and make a difference. Jersey is a story that speaks of a Phoenix rising from the ashes. The triumph of indomitable spirt. If there was ever a time I could connect with the underlying spirit of a film this was it. As we all fight through this pandemic. Let’s always remember this shall pass too. Here is to the best filmmaking experience yet. Here is to Jersey.. we shall overcome!!! 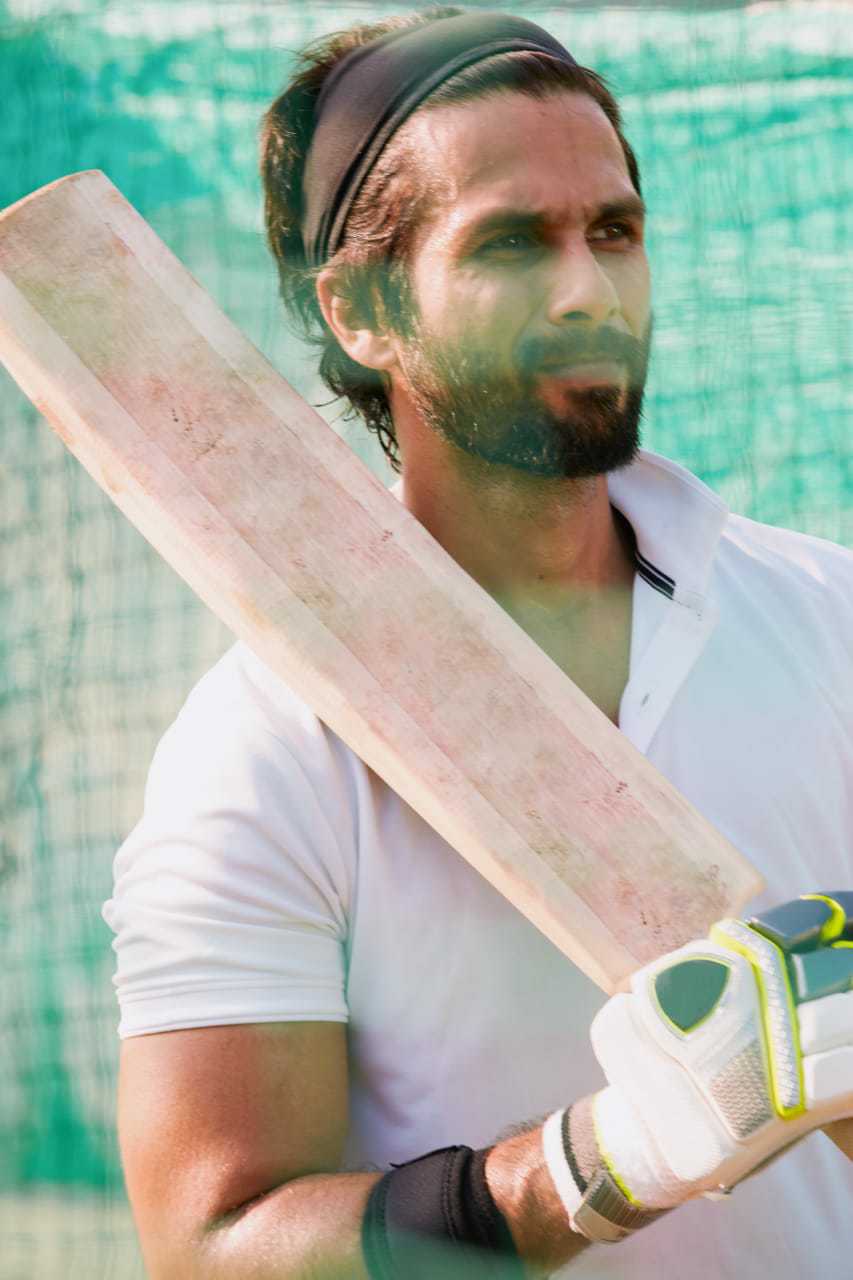 Says Gowtam “I’m relieved that we could resume and complete shooting after 7 months of break due to the lockdown and not miss a beat, I’m now eagerly looking forward to be able to start the post production work.” Adds Producer Aman Gill “We are grateful that during such times we could ensure the safety of the entire unit and complete the shooting of the film and creatively achieve the vision for the film without any compromises.”

Deepika's Intern remake set to go on floors in 2021