When Deepika Padukone tweeted,  “Thrilled to present my next! The Indian adaptation of #TheIntern A 2021 release!”, it garnered a lot of attention!  The film that is currently said to be in the pre-production stage, will have the stunning diva reprising Anne Hathway’s role. The late actor Rishi Kapoor was supposed to play Robert De Niro’s character. His role will now be played by another veteran actor. 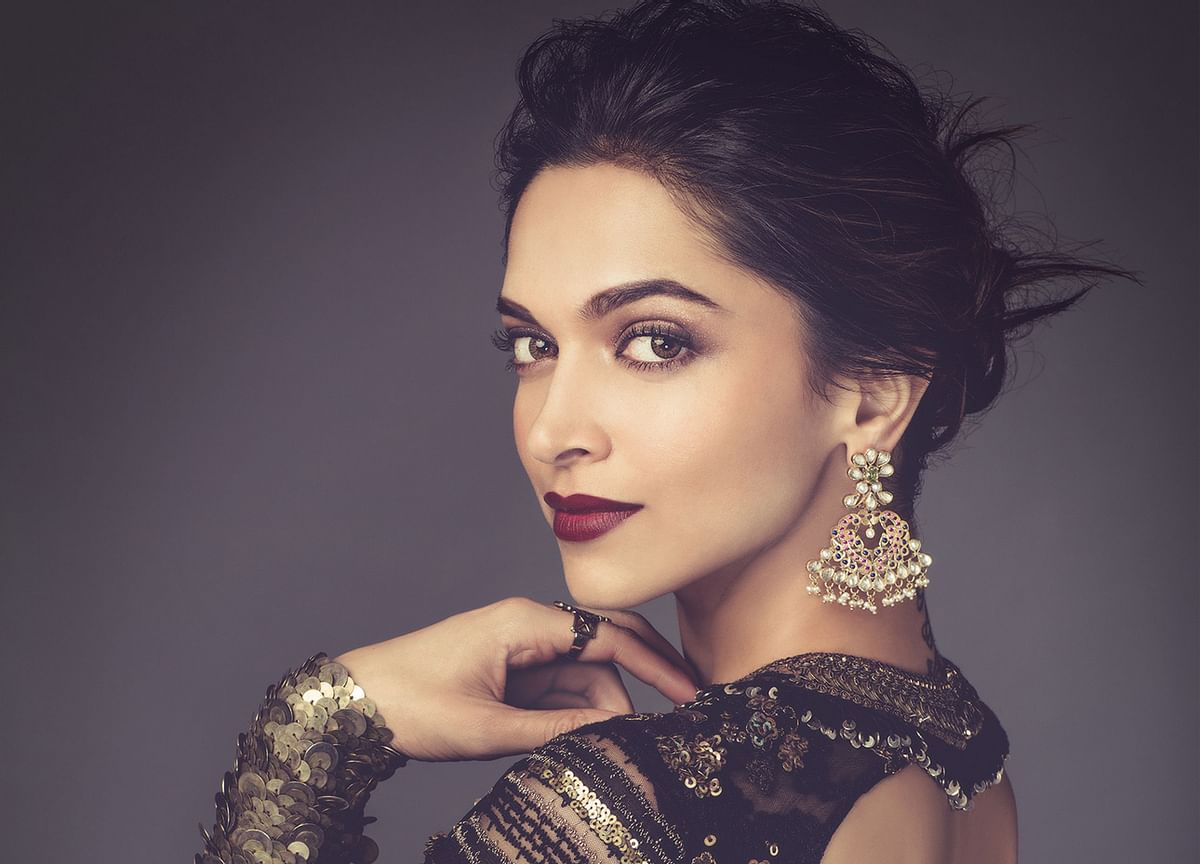 AZURE Entertainment and Warner Bros India are jointly producing the project along with Deepika’s Ka Productions. The Intern is a comedy-drama released in 2015. The film features Robert De Niro, Anne Hathaway, and Rene Russo in the lead. The Nancy Meyers directorial received a great response from the critics and the audience for the performances of the lead cast and the storyline. The Hindi adaptation of the film is speculated to release in 2021.

Earlier, while sharing her excitement over the film, Deepika had shared that, “The Intern is an “intimate, and relationship-driven film that is set in and around the workplace.” She was looking for a light, breezy comedy-drama and the story fits in seamlessly. The story talks about two generations and one  is not able to keep up with the digital age.

Deepika is currently busy shooting for Shakun Batra’s untitled film with Siddhant Chaturvedi, is rumored to be in Dubai early next year shooting for Pathan opposite Shah Rukh Khan and then has Nag Ashwin’s Mahabharat with Prabhas as her future project.

"Jersey is the triumph of the indomitable spirit in us," says Shahid Kapoor as shoot completes