It was in 2016 that Hrithik Roshan had registered an FIR with the Cyber Cell after he alleged receiving emails from his Krrish 3 and Kites co-star Kangana Ranaut’s email address between 2013 and 2014. But with the case not having progressed much since, it has now been transferred to the Crime Branch CIU (Crime Intelligence Unit). 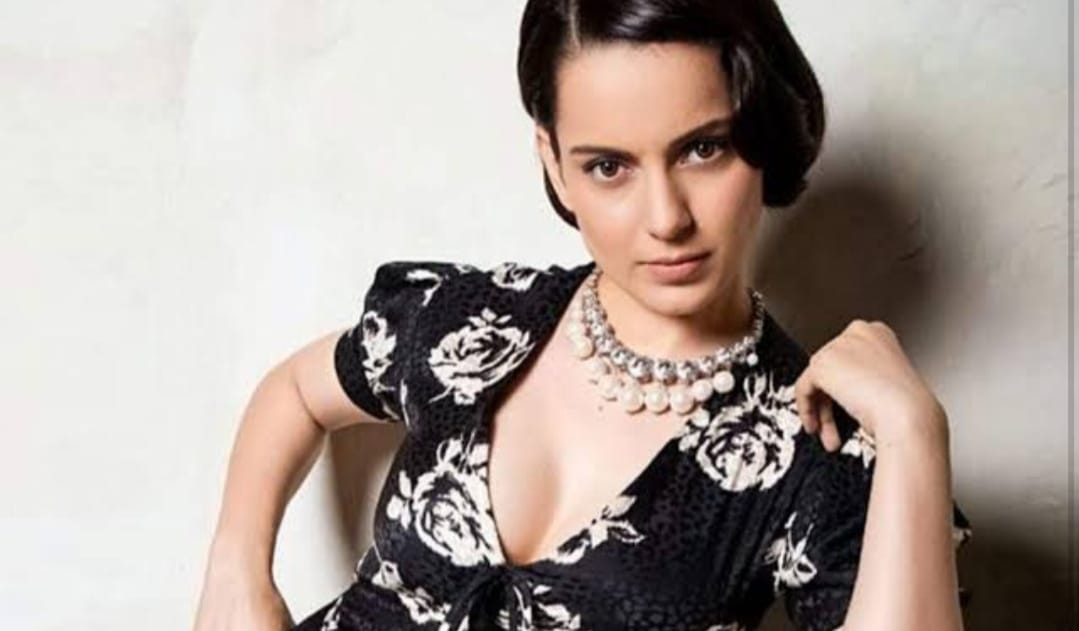 Reacting to the latest development in the case, Kangana reacted on her social media handles. The actress tweeted, “His sob story starts again, so many years since our break up and his divorce but he refuses to move on, refuses to date any woman, just when I gather courage to find some hope in my personal life he starts the same drama again, @iHrithik kab tak royega ek chote se affair keliye?”

The cyber police had registered an offence under Indian Penal Code (IPC) Section 419 (punishment for cheating by personation) and also Section 66 of the Information Technology Act. It was in 2016 that the two stars were involved in a spat on the social media.

"Jersey is the triumph of the indomitable spirit in us," says Shahid Kapoor as shoot completes

0
Aakanksha Naval-Shetye December 15, 2020
No Comments Yet

15 years of Krrish: Hrithik Roshan has THIS update on Krrish 4