SonyLIV revealed the first look of its upcoming series starring Paatal Lok fame Ishwak Singh and Jim Sarbh in the lead roles. The actors will be playing nuclear physicists Vikram Sarabhai and Homi J Bhabha in the show. 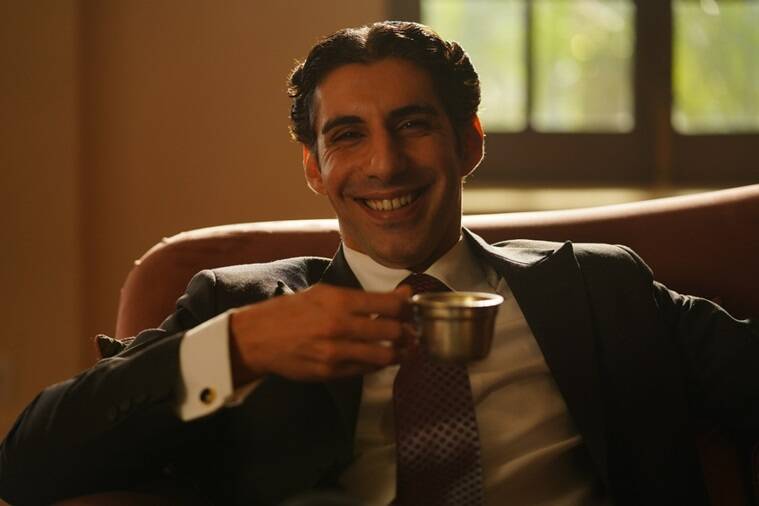 While Jim’s image is reminiscent of a young Bhabha in a dark suit, Ishwak’s Vikram Sarabhai seems more mellowed, dressed in ethnic wear.

Jim Sarbh said in a statement, “In these strange times the relevance of science, scientific research, and innovative, possibly life-saving technology becomes startlingly clear.Rocket Boys is about Vikram Sarabhai and Homi Bhabha, icons in Indian scientific history. I hope their story continues to inspire generations of scientists, researchers, and innovators.” 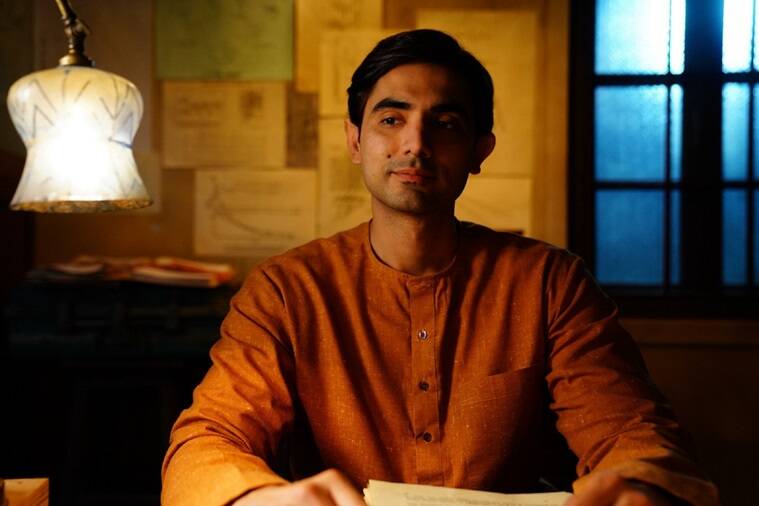 Ishwak Singh said that it’s a delight to portray a historically significant personality. “It is delightful for an artiste to portray a character that is so iconic and deeply rooted in the country’s history. At the same time, it is a huge responsibility. I hope I have been able to do justice to the role of Vikram Sarabhai, who initiated space research and helped develop nuclear power in India. It has been a wholesome experience to work on this show,” said the actor.

Created by Nikkhil Advani, Roy Kapur Films and Emmay Entertainment, Rocket Boys has been helmed by Abhay Pannu. The release date is yet to be announced.

“Sattar gave me a new lease of life,”