Says Kalidas Jayaram, one of the most promising names from the Southern film industry.

His second film Ente Veedu Appuindeyum (Malayalam), as a child artiste won him the National award. And today, his portrayal as Sattar in the Netflix series Pava Kadhaigal (Tamil) has garnered him praise from across th world. Born to eminent actor parents from the Malayalam film industry Parvathy and Jayaram, Kalidas has truly arrived on the scene. A tete a tete with the actor who had almost given up acting when his dream role knocked on his door!

So, you always wanted to be an actor?

I don’t remember clearly when it happened. Being born into a family where both my parents are actors, I grew up in film locations. That is where I wanted to be and what I want to do. I knew that you had to work a lot. But there is a right time for everybody. The audience has to like you.

You had an elephant as a pet while growing up?

Yes. His name was Kannan and he passed away a few years ago. Elephants are a normal sight to Kerala but yes having a pet is not usual. But I have good memories.

Your first film was an intense film? Any memories associated with it. Did you rehearse with dad?

To be honest, I was very young. I vaguely remember bits and pieces. All memories are good memories and I was working with Sathyan Anthikad who is like a godfather to me. I used to talk a lot during shoots but I was given ice creams as treats etc. I look back and think, what an idiot I was! 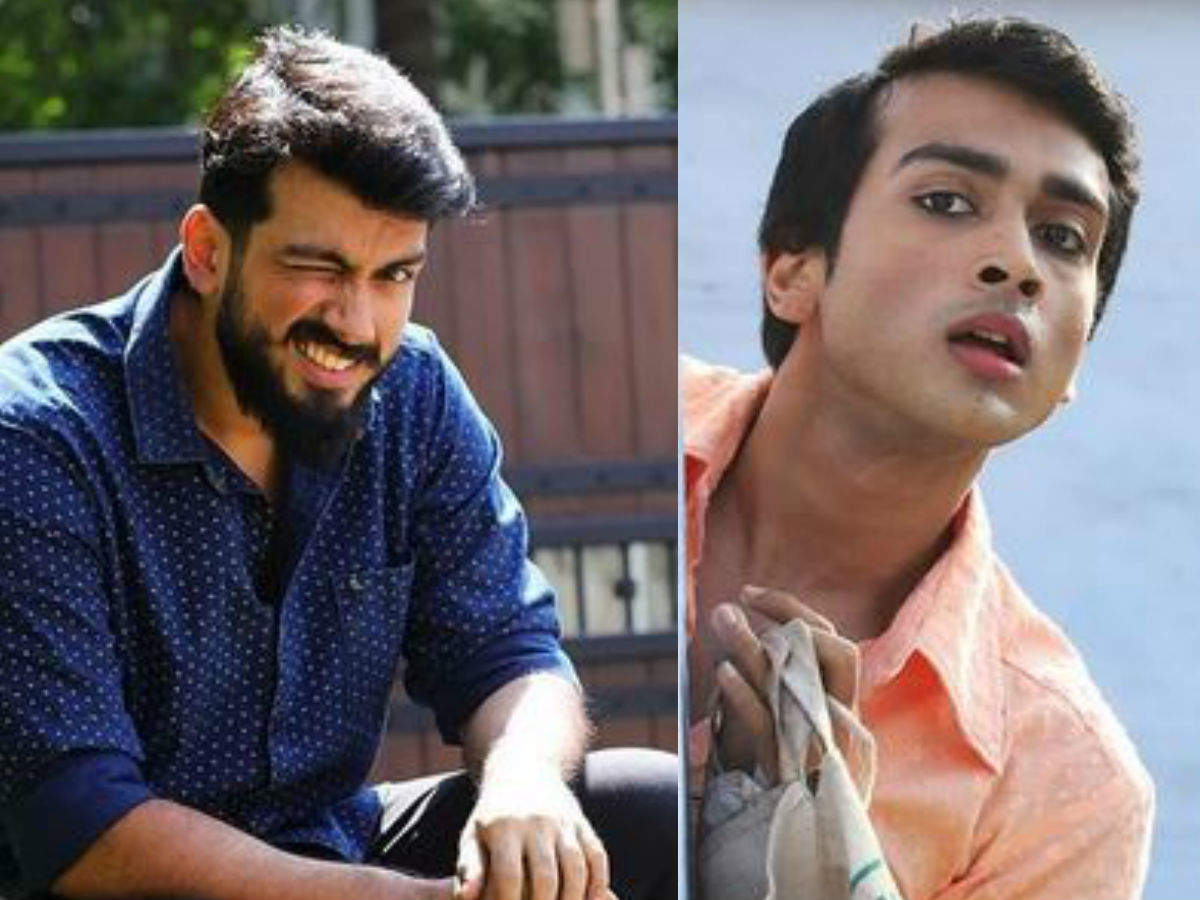 How did you react to Sattar from Paava Kadhaigal when you read him? And that vulnerability … was unusual?

All credit to Sudha Kongara maam. It takes a whole lot of courage to cast someone like me an upcoming actor in a role like that. Thank you ma’m and then I thank myself for believing in myself though I had made a lot of bad decisions in the beginning of my career.  I had taken a decision of quitting acting and was doing a theatre course abroad when Sudha maam sent me the script. She was offering me the role of Saravanan’s character but I wanted to play Sattar because his role made me cry. For me, personally, the whole process of representing a community was no joke. I was aware of my responsibility to portray them on screen. Sattar’s character is partly based on a book but I had to make the character my own. A lot of Sattar is real.

There is a kind of defenselessness to Sattar’s character?

Yes, I agree. Every guy has a feminine side to him and I had to evoke it. Once I broke that barrier, everything was very accessible to me. I could feel the emotion. While it was good for the film, it wasn’t good for me. I found it very hard to get back to my real self. I spent a lot of time home with my mother and sister and they had to face my mood swings. They were at the receiving end. I am thankful to them. End of the day, you complete your work and go home and that is your nurturing space. 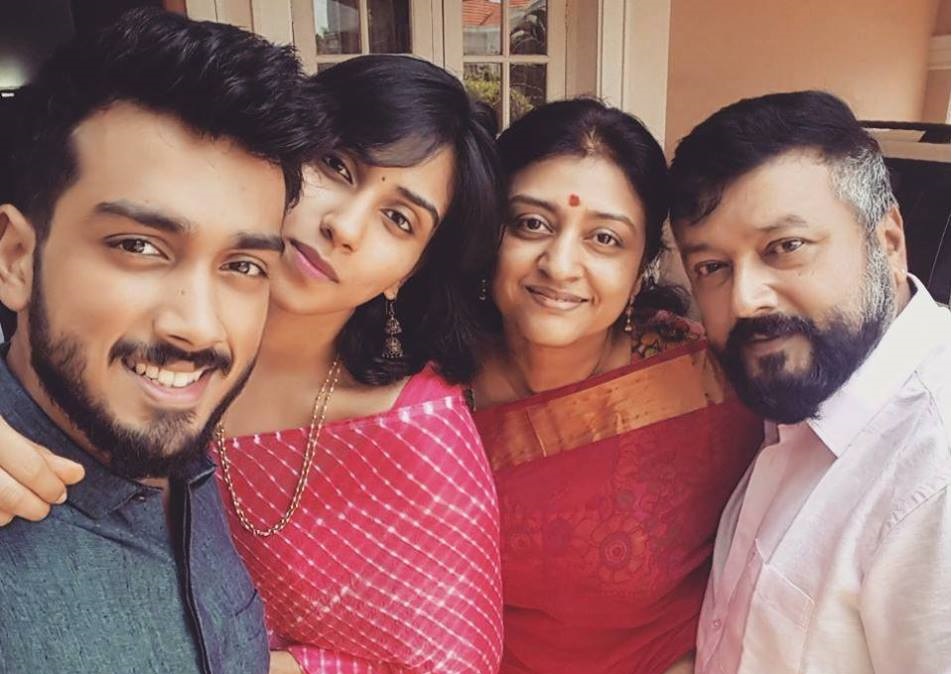 Are you choosy about the work you do?

You don’t have to do a lot of films. Quality is more important than quantity and if I am not 100 percent into it, passionate about it, I don’t think I will do the film. I select the character that make me work hard and challenge me. In any way, I don’t have to be the lead in the film – even one scene done with great conviction is good.

You shared screen space with your dad in the Amazon Prime series Putham Pudu Kaalai ?

We shot this film after we shot Thangam. It was during the lockdown. Amazon Prime had contacted Sudha maam and I got lucky again. She was looking for actors who are quarantined at home and could shoot. Dad and I me worked together after 22 years. Though we didn’t have any scenes together (I play his younger self in the film), it was an amazing experience. 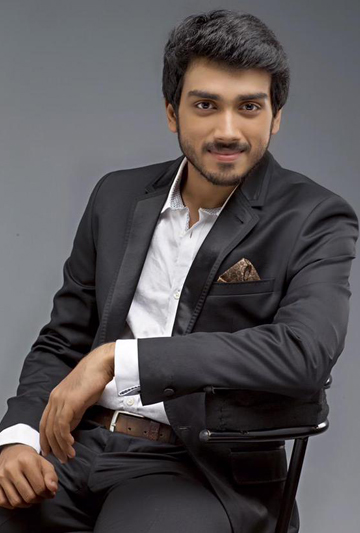 Who are the Bollywood actors you have admired?

I remember watching Kuch Kuch Hota Hai in Chennai. I personally connected to SRK and I am a huge fan. Of late I am fond of the work of Vicky Kaushal and all the new actors.  Everyone is improving – very hard to choose a favourite.

You are known for your mimicry like you dad. Do you continue with it?

Sudha mam had directed Soorarai Potru that starred Suriya and I used to mimic Suriya onstage a lot. Unknowingly, my body language during my shoots used be like him and Sudha maam checked me every time it happened. I had to unlearn it. It was very difficult. Somewhere or the other, there is an influence of one character over the other and to erase it takes time.

What are your favourite films of your dad and mom?

Tenali, Shesham and a lot of my dad’s films and mom, it is Vadakkunokkiyantram 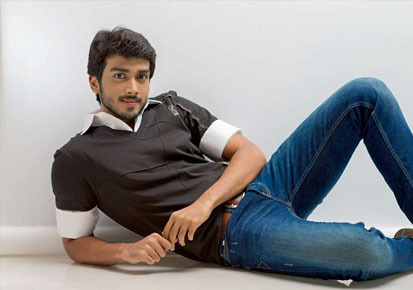 What are your memories associated with Dubai?

Dubai is like a second home to me. I have a cousin uncle who lives here and I have been to Dubai for a lot of events since the Malayalaees are abundant there. I also shot Argentina Fans there and have beautiful memories associated with Dubai.

What are your favourite OTT series/films you have watched and enjoyed?

The Serpent on Netflix is really good, so is Shadow and Bones. I loved My Octopus Teacher. Good content is exploding into OTT and times of the over-dramatic hero has gone.

I am working on a Malayalam – Tamil bilingual film called Rajni. We have completed filming half of it. Also, there is some interesting news coming up and I am waiting to share it soon!