Inspired by true events the Warner Bros. film Judas and The Black Messiah is directed by Shaka King, marking his studio feature film directorial debut. The film stars Oscar-nominee Daniel Kaluuya (Get Out, Widows, Black Panther) as Fred Hampton and LaKeith Stanfield (Atlanta, The Girl in the Spider’s Web) as William O’Neal. The film also stars Jesse Plemons (Vice, Game Night, The Post), Dominique Fishback (The Hate U Give, The Deuce), Ashton Sanders (The Equalizer 2, Moonlight) and Martin Sheen (The Departed, TV’s The West Wing, TV’s Grace & Frankie). After receiving incredible reviews internationally, the film is all set to release in India next month on March 5.

Talking about the film, director Shaka King says, “I think, for a lot of Black men, Fred Hampton is a real hero because of just how undaunted, unafraid and unstoppable he was, yet people always seem centered on the tragic way he died, not at all focused on the heroic way he lived. I wanted to change that.” 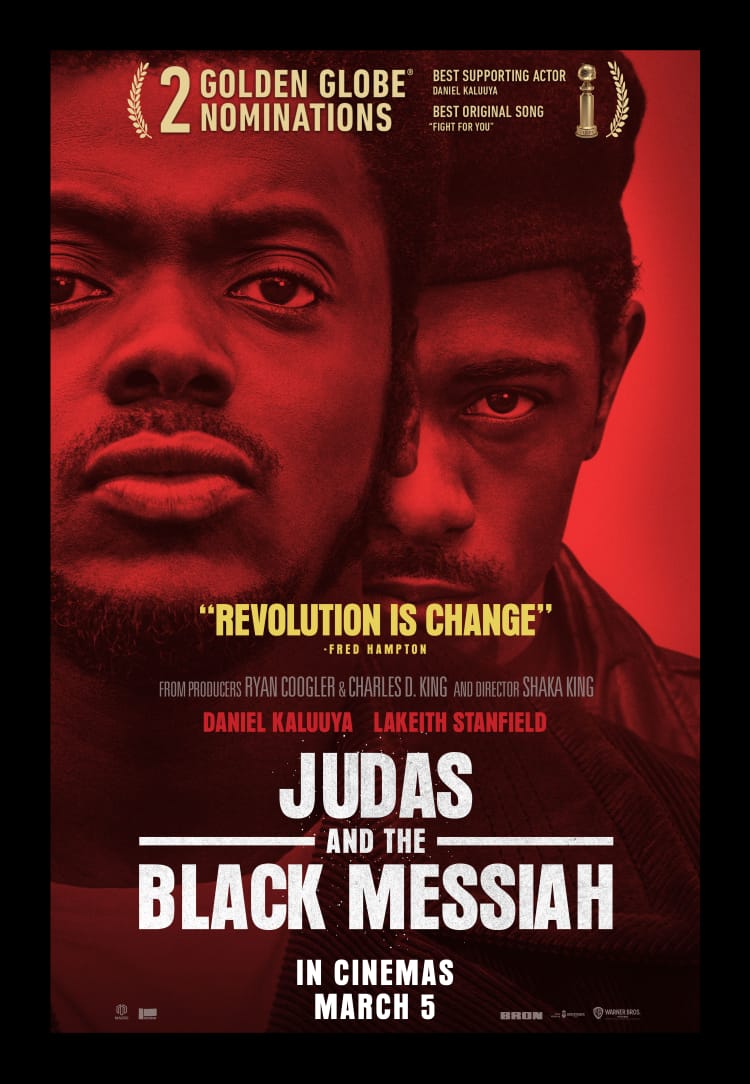 The project originated with King and his writing partner, Will Berson, who co-wrote the screenplay, and Kenny Lucas and Keith Lucas, who co-wrote the story with Berson and King. King, who has a long relationship with filmmaker Ryan Coogler (Black Panther, Creed, Fruitvale Station) pitched the film to Coogler and Charles D King (Just Mercy, Fences), who are producing the film with Shaka King.

The film is based in the late 1960s which was one of the most tumultuous and pivotal periods in American history. A nation rife with political and social unrest was besieged by explosive demonstrations against the prevailing social and gender norms, the Vietnam war and racial injustice. Black communities across the country, tired of facing racial disparities in health care, housing, education and employment—all outgrowths of systemic inequality—had finally had enough.

Uri composer Shashwat Sachdev on breaking the barriers of music

0
Aakanksha Naval-Shetye February 9, 2021
No Comments Yet