The makers of Karnan have shared the first poster of the Dhanush starrer and the actor’s look in it has been creating quite a buzz already. The star – handcuffed and injured – has an intense look that has been exciting the fans no end.

The Tamil film is set for a theatrical release on April 9. Sharing the look on Twitter Dhanush tweeted alongside the poster: “#Karnan first look and “THEATRICAL RELEASE”date !!” 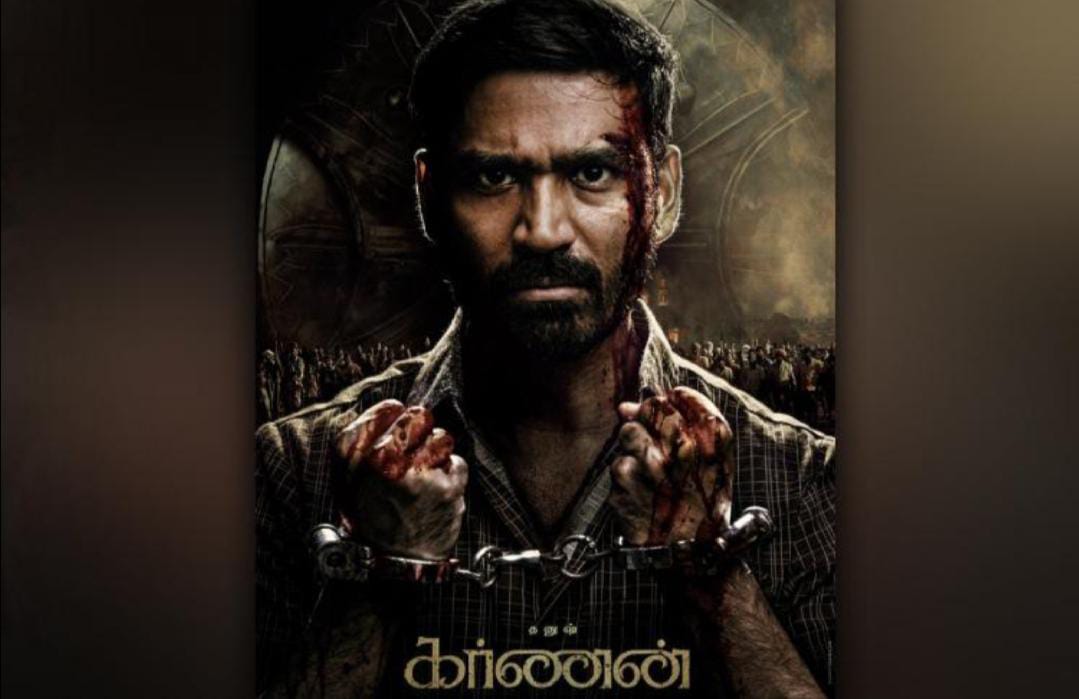 0
Aakanksha Naval-Shetye February 15, 2021
No Comments Yet

Gangubai Kathiawadi teaser review: Alia Bhatt is feisty and fearless in the impactful teaser of the Sanjay Leela Bhansali film