National Award winning actress Keerthy Suresh will soon be seen playing the title role in Good Luck Sakhi. Directed by Nagesh Kukunoor, the film is a multi-lingual, being made simultaneously in Telugu, Tamil and Malayalam languages. The woman-centric sports rom-com – that has Keerthy play a shooter – also stars Aadi Pinisetty opposite Keerthy and will have Jagapathi Babu in a crucial role. In fact, the film boasts of a largely women-dominated crew lead by co-producer Shravya Varma. 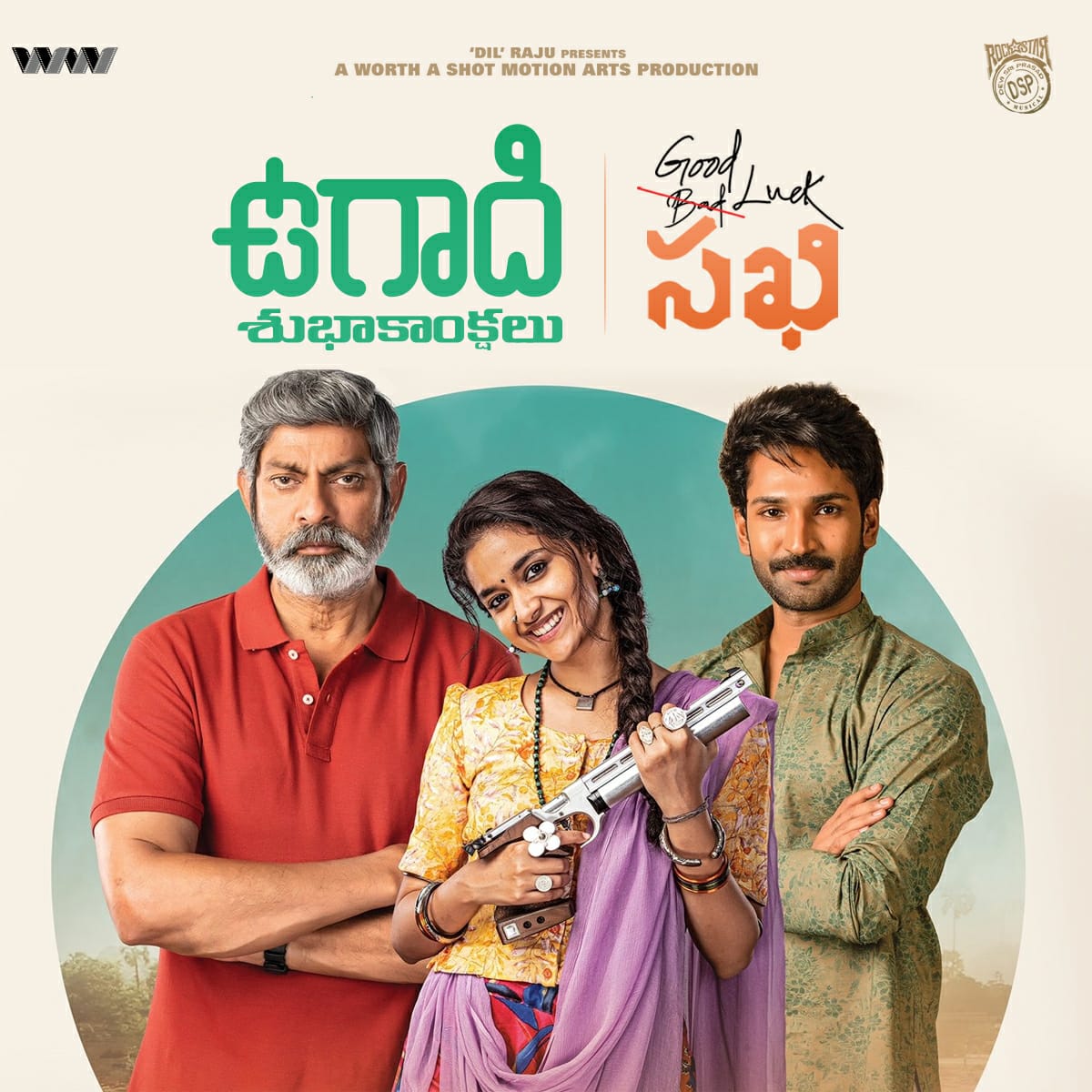 Popular producer Dil Raju is presenting the film while Sudheer Chandra Padiri is producing it under the banner of Worth A Shot Motion Arts. The makers had initially planned to release the film on June 3. However, like all other films which got postponed owing to second wave of Covid-19, Good Luck Sakhi too has been pushed to a later date.

In the meantime, there have been rumours that the film will go for an OTT release. Refuting the rumours, producer Sudheer Chandra stated, “There are rumours that we are going for a direct OTT release. None of it is true. We will come with an update soon. Hoping everyone stays home and stays safe.”

The music has been scored by rock star Devi Sri Prasad, while the cinematography is by Chirantan Das. The film’s teaser and trailer has already been garnering a good response and the makers are awaiting for it to hit the theatres.

Evelyn Sharma ties the knot with Dr Tushaan Bhindi; check out the stunning photos from their secret wedding

Footwear trends to pair with Abayas