Ishaan Khatter and Ananya Panday starrer is all set for its OTT release and ahead of the film’s digital premiere the makers released their first song ‘Beyonce Sharma Jayegi‘. And while the song was appreciated for the music and its choreography, the word ‘goriya’ mentioned in the lyrics irked a few who took to the social media to put out their objections to the usage of this word. 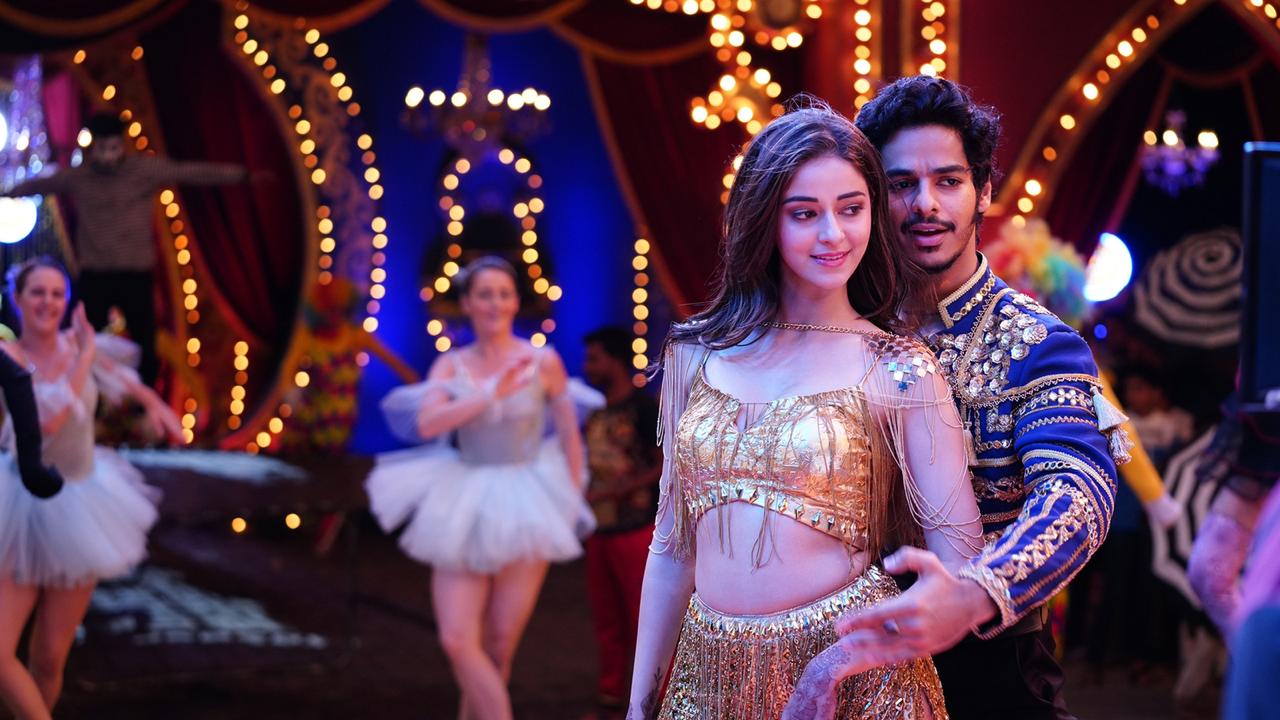 Director Maqbool Khan has addressed these objections raised by some netizens and shared his explanation. “First, without any hesitation or excuses we want to apologise to anyone offended. We assure you that the lyric in question was never intended racially,” he says, adding that reference of the word is purely inspired by previous Bollywood songs. “In fact, the term ‘goriya’ has been so often and traditionally used in Indian songs to address a girl that it didn’t occur to any of us to interpret it in the literal manner. Also the comparison with Beyonce is simply meant to be a street-smart guy flattering a girl who is trying to impress that her dancing/performance is worth comparing to even Beyonce who we all see as the final word, the epitome of talent, beauty, performance, style and attitude. We are all huge fans, and there was never any question of disrespect,” explains the director.

Lyricist Kumaar seconds it. “Goriya as a word has been used in many Hindi songs earlier. Our idea was to simply use a synonym to ‘girl’. There is no derogation intended – we revere beauty of global celebrity Beyoncé and don’t mean to hurt any of her fans,” he shares.

Meanwhile, Ishaan and Ananya’s fresh pairing has been getting a thumbs-up for their screen chemistry in the song. Sung by Nakash Aziz and Neeti Mohan, the funky dance track has been composed by Vishal and Shekhar, penned by Kumaar and Raj Shekhar and choreographed by Bosco-Caesar, who shot the number within a span of three days. 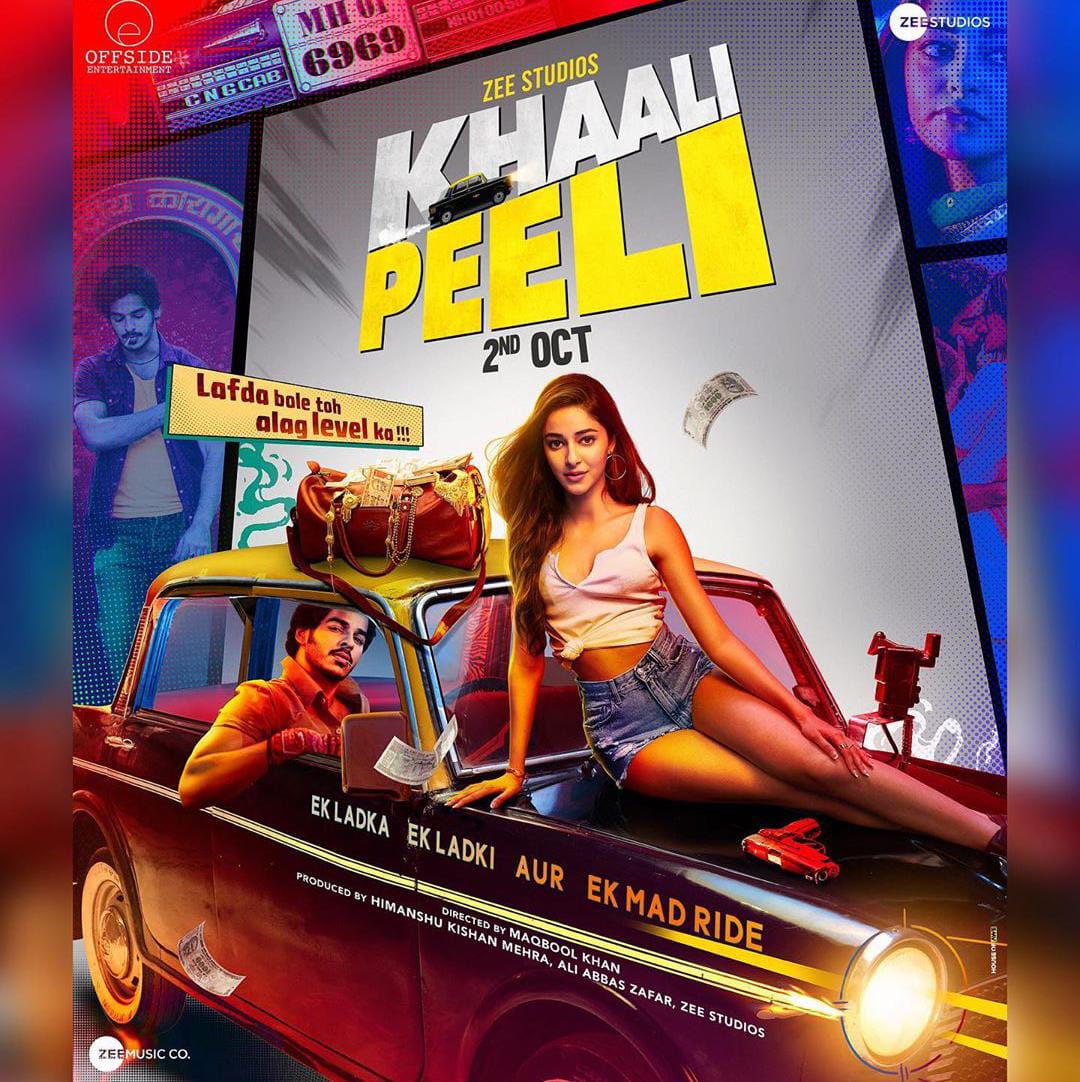 Produced by Himanshu Kishan Mehra, Ali Abbas Zafar and Zee Studios, Khaali Peeli is said to be the first ever Bollywood film to have a simultaneous multi-format release. The same would include the newly launched ‘Premium Video On Demand’ (PVOD) service called Zee Plex.

X-Rayed By Vidyut: Legendary international fighter Michael Jai White talks about the history of Bodhidharma in the 3rd Episode of the Indian action star's chat show