On the occasion of Kiara Advani’s birthday (July 31), the actress had a special announcement in store. The young Bollywood star has been roped in opposite South star Ram Charan for RC15. The Pan India big ticket film, is being directed by Shankar and produced by Dil Raju. 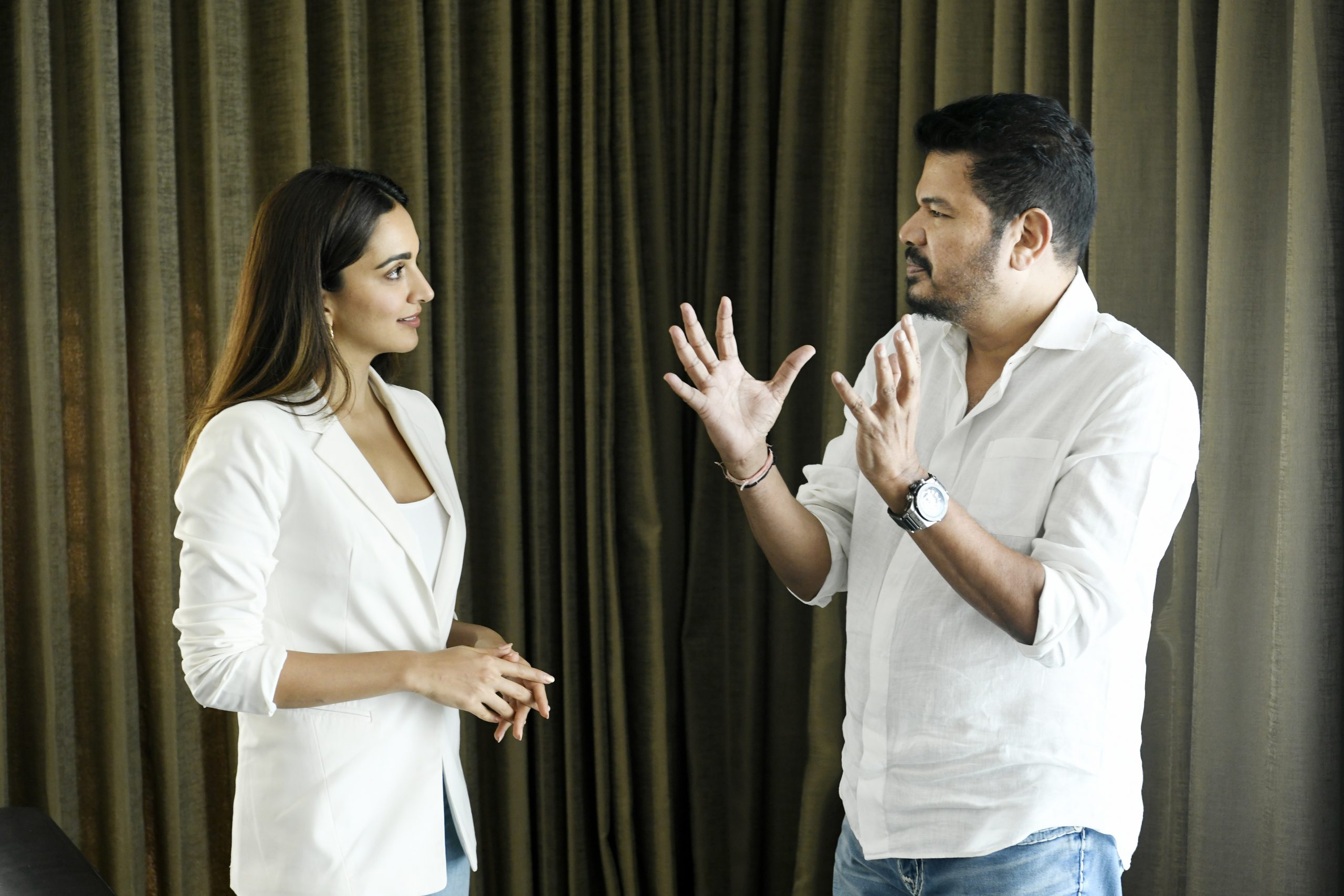 Kiara, who is excited about this collaboration, says, “It’s definitely one of the best birthday presents I have gotten so far. I am excited as well as nervous to work with renowned and experienced names of our film fraternity. I am eagerly waiting to begin the shoot and hoping that this incredible opportunity is translated wonderfully on screen!”

The film will release in three languages – Telugu, Tamil, Hindi. The film is jointly produced by Dil Raju and Shirish Garu under the banner of Sri Venkateswara Creations for a Pan India release.

UAE Encourages Doctors to Apply for The Golden Visa