After wrapping her shooting schedule for Farhad Samji’s Bachchan Pandey, Kriti Sanon has already kick-started the shoot of her next horror-comedy, Bhediya’s Mumbai schedule. Directed by Amar Kaushik, the film will also star Varun Dhawan.

With shooting back to back for her films, it looks like the actress has no time to spare! Confirming the same, a source revealed, “Kriti has been keeping extremely busy with her hectic schedule and is working hard to balance all her upcoming projects. In between Bhediya, she will also shoot for a song for her film, Mimi. To be all prepared and ready, the actress is rehearsing every night post her shoot.” 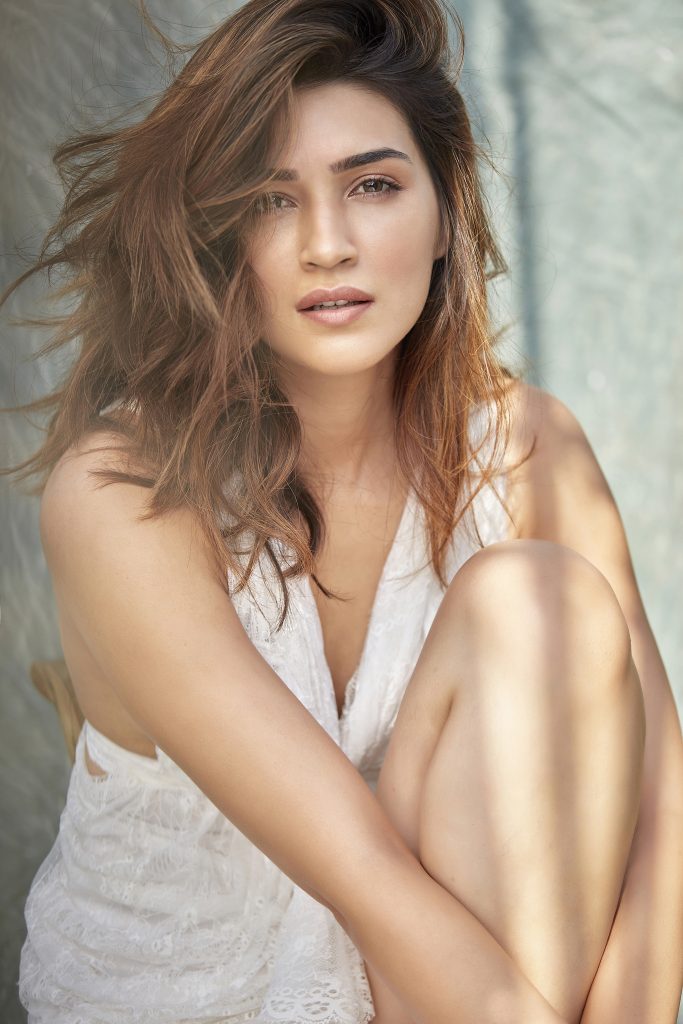 Indeed, Kriti seems to have the busiest calendar in 2021 and is leaving no stones unturned to deliver 100% to her all commitments. Recently, the actress created quite a stir on the internet with her sexy biker look for her film Ganapath directed by Vikas Bahl where she will be seen opposite Tiger Shroff. Having a packed slate for the year, the actress is all set to surprise her fans and audiences on screen.