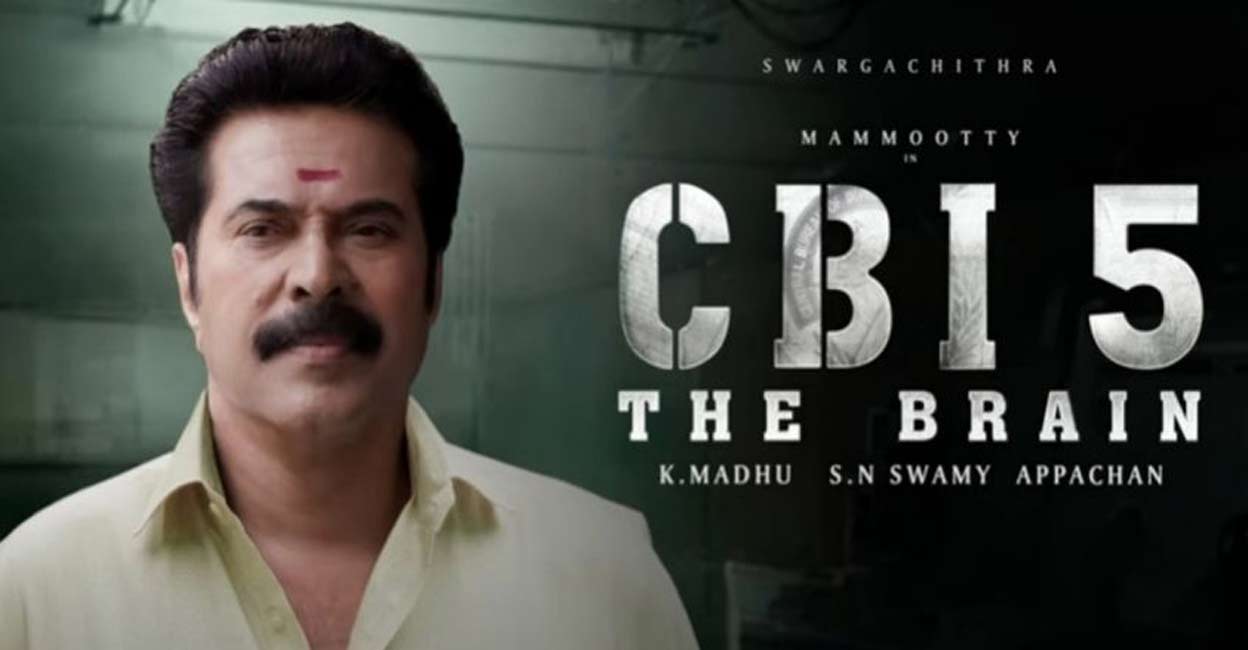 CBI 5 The Brain is the fifth film in the franchise that began in 1988 with Oru CBI Diary Kurippu. The 1989 sequel was titled Jagratha. The third installment, Sethurama Iyer CBI, came after over a decade in 2004. The fourth part titled Nerariyan CBI hit theatres in 2005. CBI 5 The Brain is set to release in theatres too!

‘Love everything about Gujarat!’: says Ranveer Singh on playing a Gujarati again in Jayeshbhai Jordaar

Team Agent wishes Akhil Akkineni on his Birthday with a brand-new poster!

The trailer of Malayalam comedy #HOME is all things endearing