Mamta Mohandas is currently shooting for Meow an upcoming Malayalam film directed by Lal Jose. The actress is playing the lead role alongside Soubin Shahir and she is all praise for her co-star. Mamta Mohandas shared that she has been knowing Soubin Shahir since the 2010 release ‘Anwar’ and she feels happy to see his exceptional journey in cinema. Mamta was touched by the dedication and hard work her co-star invests, and she has penned a lovely note for him.

“20 years in cinema, several hats 🧢10 years of knowing him, from Anwar to Cat 🐈Long way he has come @soubinshahir, as humble as one can be 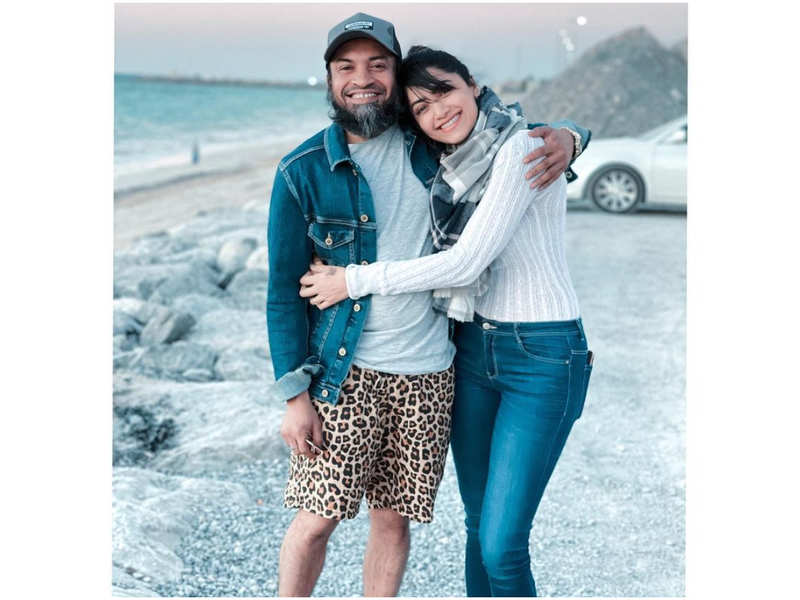 You know when you feel genuinely happy for someone. Because their journey from Then to Now wasn’t as simple as all glum or glee,” Mamta said, sharing a lovely picture she clicked along with Soubin Shahir on the sets of Meow. 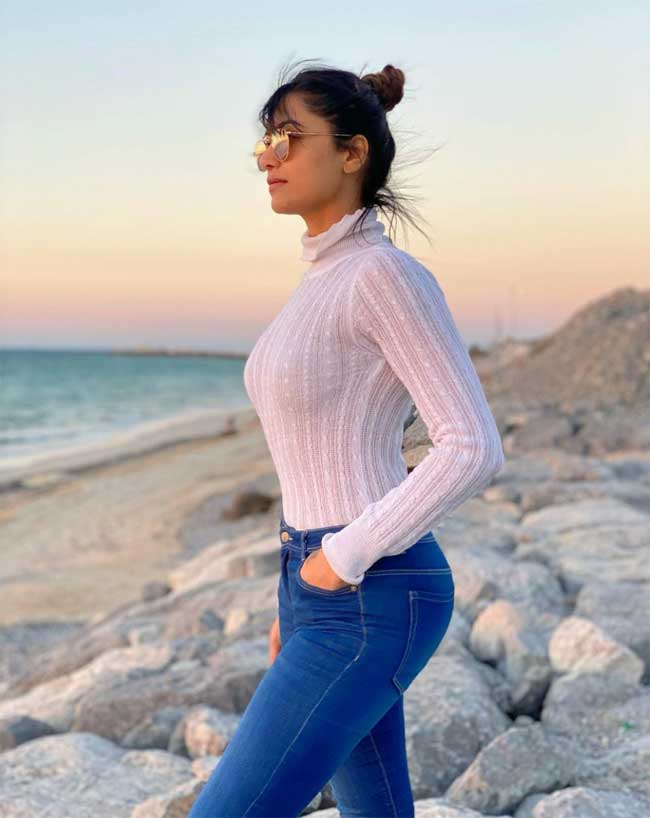 Directed by Lal Jose, Meow will feature Soubin Shahir and Mamta Mohandas in the lead roles. According to the reports, the team is now filming in Ras Al Khaimah. Iqbal Kuttipuram is the scenarist. Soubin and Mamta are playing Dasthgeer and Sulekha respectively, a couple from Kerala’s Aluva settled in Dubai. Meanwhile, Mamta Mohandas will be next seen in Bilal, a Mammootty starrer.