Some of Bollywood’s most memorable songs come from this movie. Be it the peppy My Name is Lakhan or the sensual O Raam Jee or the playful Tera Naam Liya, Ram Lakhan is an usual story narrated in an usual manner by ace director and film maker Subhash Ghai and enacted by the top stars of that era- Jackie Shroff, Anil Kapoor, Madhuri Dixit and  Dimple Kapadia.  The film is hugely enhanced by the work of Anupam Kher, Gulshan Grover, Rakhee Gulzar, Amrish Puri, Paresh Raval, Anupam Kher, Saeed Jaafrey, Dalip Tahil, Raza Murad, Annu Kapoor, Satish Kaushik, Sonika Gill, Anand Balraj, Mukri among others. The film  released in 1989 and narrated the story of two brothers and their difference in ideologies. 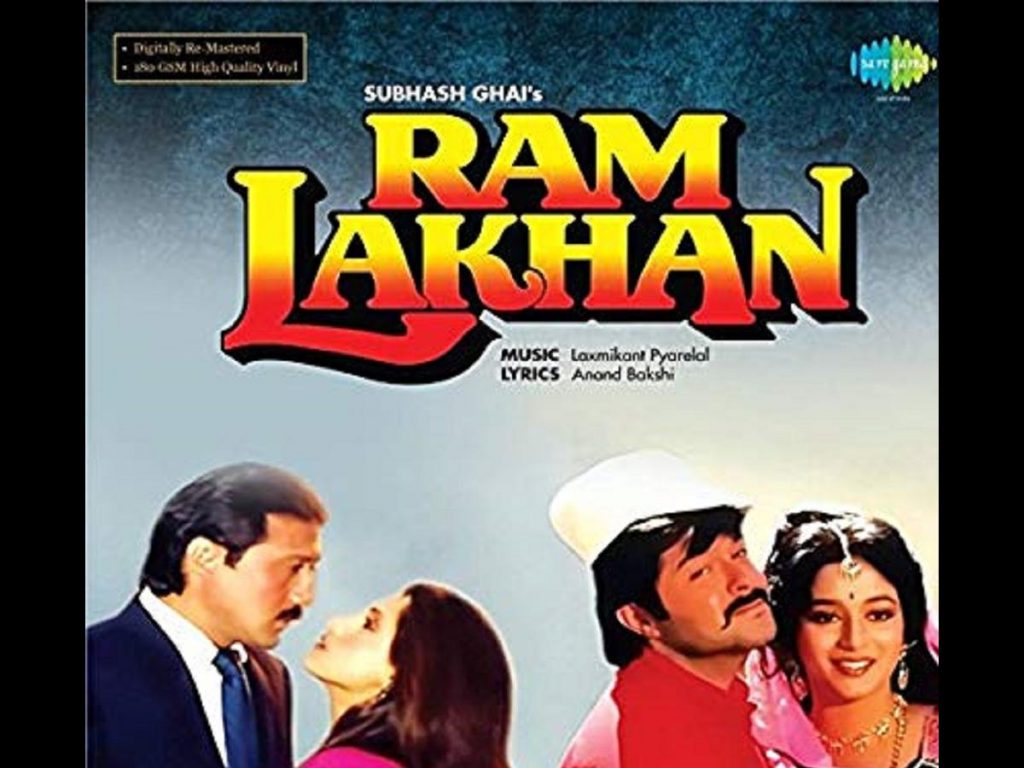 Today as it completes 32 years, the old team ,met up and kindled some memories. “One word that comes to my mind, when I recall the film today is ‘Iconic’. It is one of the best films of my career. Subhash Ghai has set a benchmark with this film that has all the emotions and values. It is the film about the win of good over evil, it shows the bond between two brothers, where the elder brother tries to take the younger one out of a bad company and if we see all these things are happening since ages, It is history. So there was nothing new in the film but it did well in all respects. It was a commercial hit. The film for me is a foundation and a milestone of my career. I feel my career changed with ‘Ram Lakhan’,” says Jackie Shroff. 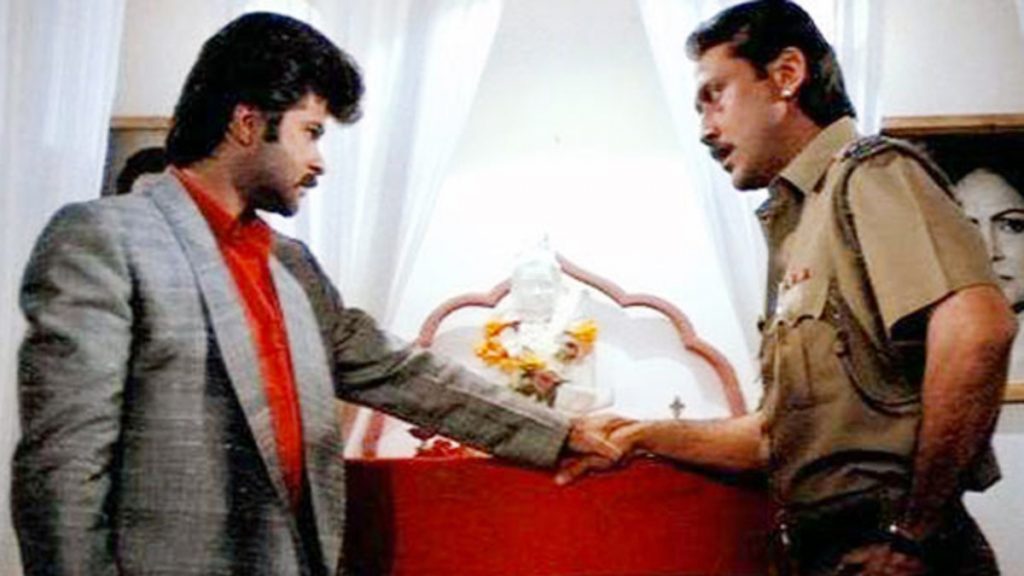 In a recent interview to TOI, Subhash Ghai mentioned that he had  many memories attached to the film. “This is the first time I was directing Madhuri Dixit, against many veterans and seasoned actors like Anil Kapoor, Jackie Shroff. Working with Anupam Kher and Anil Kapoor with contrasting characters from ‘Dr Dang’ and ‘Meri Jung’ was another experience for me.Making Ram Lakhan was more like a picnic than a serious event. A major part of the script and scenes were improvised on the sets of the film. I never gave any script to my stars. I just had the story and characters in my mind during the making of the film. We all just wanted to make it a good and entertaining movie”. 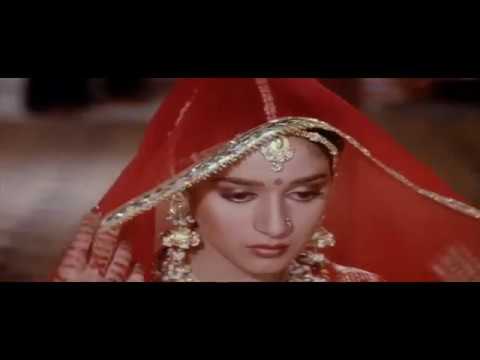 Taking to her Instagram handle, the Madhuri Dixit shared a collage that comprises of a colourful and a monochrome photo. In the collage pictures, the entire team of the film can be seen posing together for the happy click. Sharing it, Madhuri wrote, “Celebrating #32YearsOfRamLakhan & the wonderful memories we made while working on the film. Thank you for watching, enjoying & loving the hard work of the entire team.” The first picture shows Madhuri, Anil, Jackie, Subhash Ghai, Anupam Kher, Satish Kaushik and Gulshan Grover sitting on a couch and posing together.

Notably, the black and white photo is from the shoot days and shows the entire cast including Dimple Kapadia, Rakhee, Amrish Puri and Saeed Jaffrey. 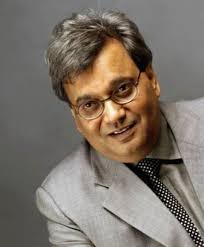 Meanwhile, Subhash Ghai has announced a film to recreate the ‘Ram Lakhan’ magic in his upcoming film, ‘Ram Chand Kishen Chand’, that will bring together Jackie Shroff and Anil Kapoor. 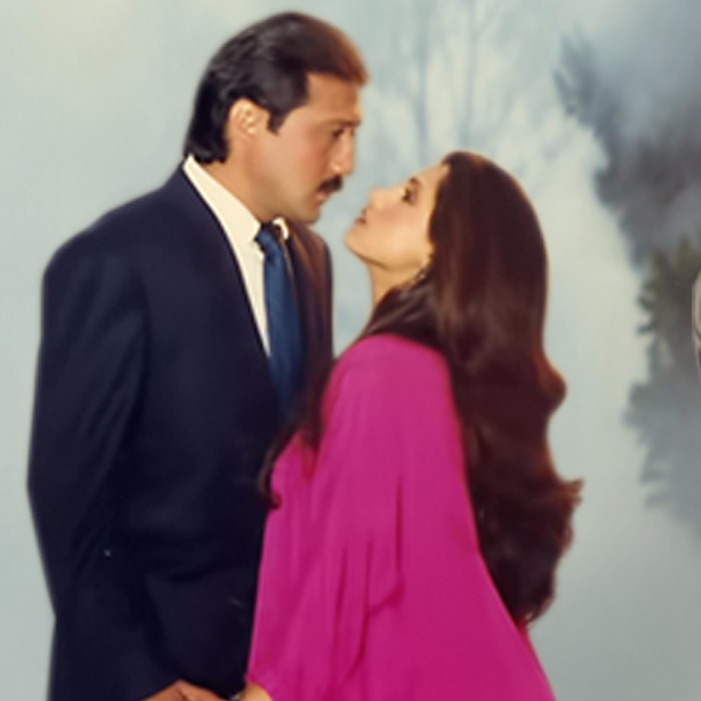