Mahesh Babu and Keerthy Suresh have started shooting for their upcoming film, Sarkaru Vaari Paata, in Dubai. The makers of Sarkaru Vaari Paata,  took to social media to share a video to announce the same. With a pulsating score from S Thaman, the video with the words ‘Shoot Begins’ unveiled the film’s title font. 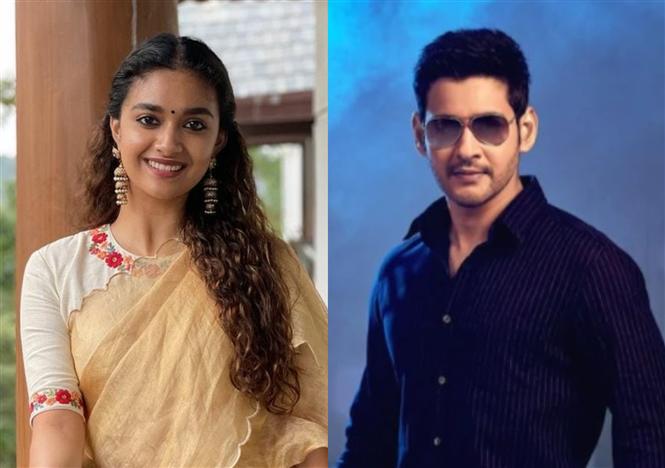 Earlier, the makers had planned to shoot the majority of the film in the US. Due to the increase in the number of novel coronavirus cases, the makers changed the shoot location from the US to Dubai. Director Parasuram Petla’s Sarkaru Vaari Paata was announced in 2020 on Mahesh Babu’s father Krishna’s birthday. Going by the first-look poster and the shoot announcement video, it looks like Sarkaru Vaari Paata’s story has something to do with an auction. 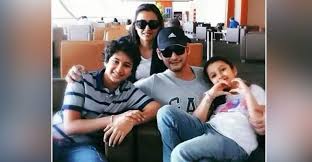 On November 21, the film began with the official mahurat. While Mahesh Babu’s daughter Sitara Ghattamaneni gave the first clap, wife Namrata Shirodkar switched on the camera.