Manushi Chhillar is ecstatic that her much-awaited debut film Prithviraj is releasing a week earlier! Prithviraj will now release worldwide on June 3, 2022 in Hindi, Tamil and Telugu instead of June 10th as planned earlier by Yash Raj Films.

She says, “I was really happy when I heard that the film was getting preponed. It’s been quite the wait for the entire team of the film and when you hear that the movie is coming earlier than usual, you do feel a sense of joy because all of us have been waiting for the moment when the incredible life story of Samrat Prithviraj will be unveiled on the big screen.” 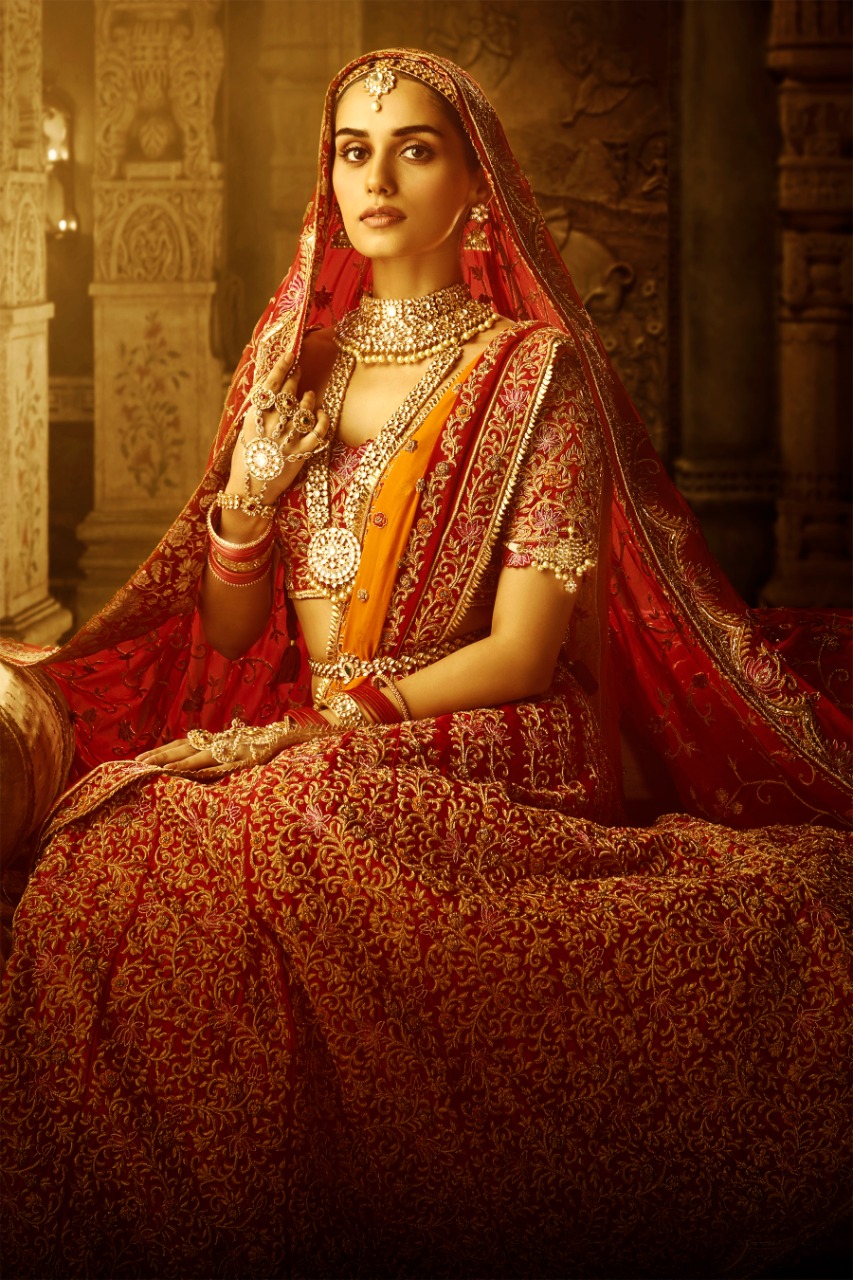 Yash Raj Films is making its first historical with Prithviraj, which is based on the life and valour of the fearless and mighty King Prithviraj Chauhan. Superstar Akshay Kumar is essaying the role of the legendary warrior who fought valiantly against the merciless invader Muhammad of Ghor. Manushi has been cast opposite Akshay as Prithviraj’s beloved Princess Sanyogita.

Manushi, who made India proud by winning the Miss World crown 17 years after Priyanka Chopra won it for India, says the YRF film is a ‘big screen spectacle’!

She says, “It is a big screen spectacle and I’m counting down days for its release. The film was postponed twice due to the pandemic. So, it’s preponement definitely brings a huge smile to my face! I wish the film entertains every movie lover of the country with its bigness.”

Manushi’s launch in Bollywood is definitely one of the most awaited debuts of 2022. Prithviraj is being directed by Padma Shri Dr. Chandraprakash Dwivedi who directed the biggest television epic Chanakya – based on the life and times of the most influential political strategist of India and the multiple award-winning movie Pinjar.

Iris Apfel and her recent collaboration with H&M