The Marvel Cinematic Universe Just dropped it’s slate for the 4th phase. The wait has been an endless one since the 3rd phase ended and the 4th phase was first announced last year. And now with the MCU announcing the new slate here are the latest updates and all you want to know about Phase 4:

Black Widow
Releasing on July 9, 2021, this film is the exciting backstory of Natasha Romanov and her journey to becoming the Black Widow!

Shang—Chi And The Legend Of The Ten Rings
Launch of the first ever Asian superhero has the fans eager for it’s release in September 2021. Simu Liu, who is a long time Marvel fan is sure to steal our hearts!

Eternals
Directed by Chloé Zhao this film is set to release in November 2021. The cast includes some of the biggest stars of Hollywood, Angelina Jolie, Gemma Chan, Richard Madden and so many more!

Spider—Man: No Way Home
The 3rd installment of the Spider—Man is set to release on December 17, 2021. Starring Tom Holland, Zendaya and Jacob Batalon, it’s one of the most awaited movies of 2021. 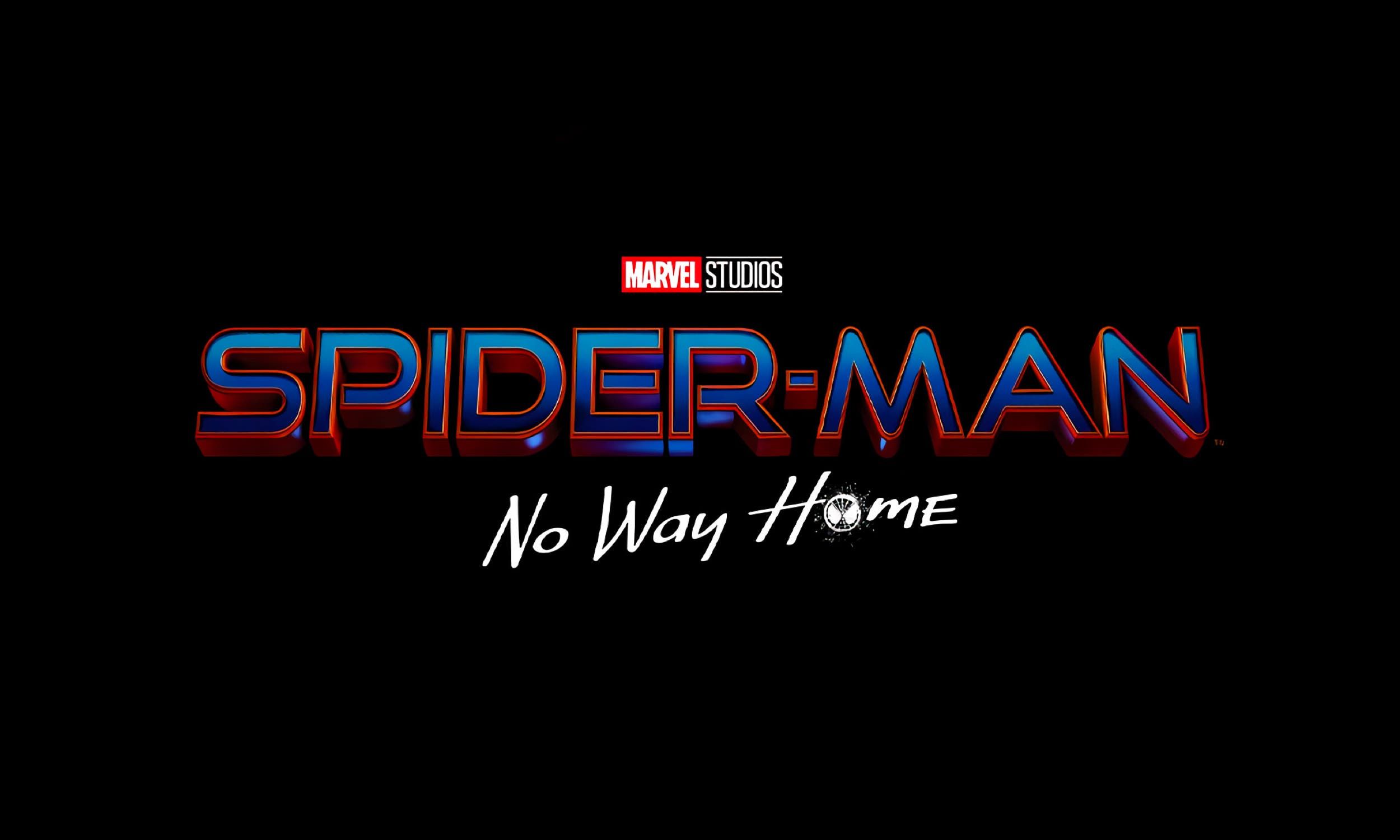 Doctor Strange In The Multiverse Of Madness
Starring Benedict Cumberbatch as Doctor Stephen Strange, this is the first Marvel film of the year 2022. To be released in March, it promises us all the Madness of many universes together!

Thor: Love And Thunder
It’s time to geek out about our favourite Avenger because Thor is going to be back in May 2020! Starring Chris Hemsworth, Natlie Portman, Tessa Thompson and Kat Dennings this film is going to be as exciting as all the Thor installments.

Black Panther: Wakanda Forever
The second movie of the Black Panther series is set to release in July 2020. Marvel fans are immensely exited for their favourite Wakandans to come back!

The Marvels
The story continues after the last episode of WandaVision as shown in the post credit scene. Bringing back Monica Rambeau this film promises major drama and entertainment in November 2020!

Ant—Man And The Wasp:Quantumania
Starring Paul Rudd and Evengeline Lilly the film is going to be released in February 2023! 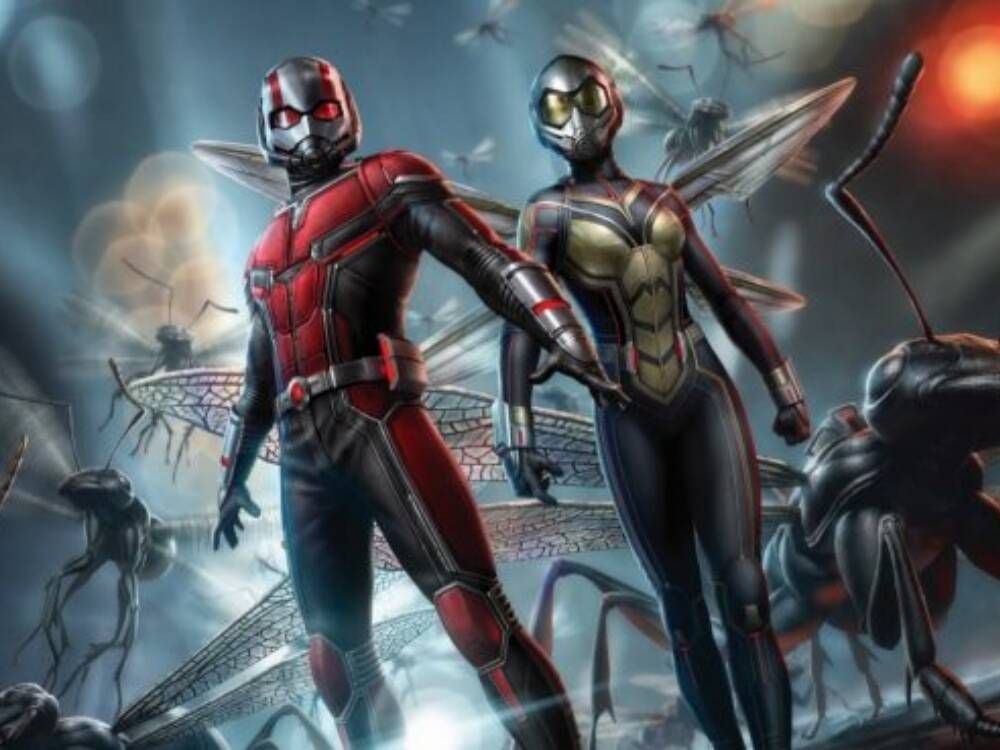 Guardians Of The Galaxy Vol. 3
Exploring the story of our team of Guardians after Avengers: Endgame, this movie will be released in May 2023.

That’s the list of all the movies of Marvel Phase 4. Let us know which one are you most excited for!