The actor started his career as a model went on to assist directors on set and to becoming a CEO of one of the most renowned production houses of South Puri Connects! With no connection in the industry, the journey was not a cakewalk for him. 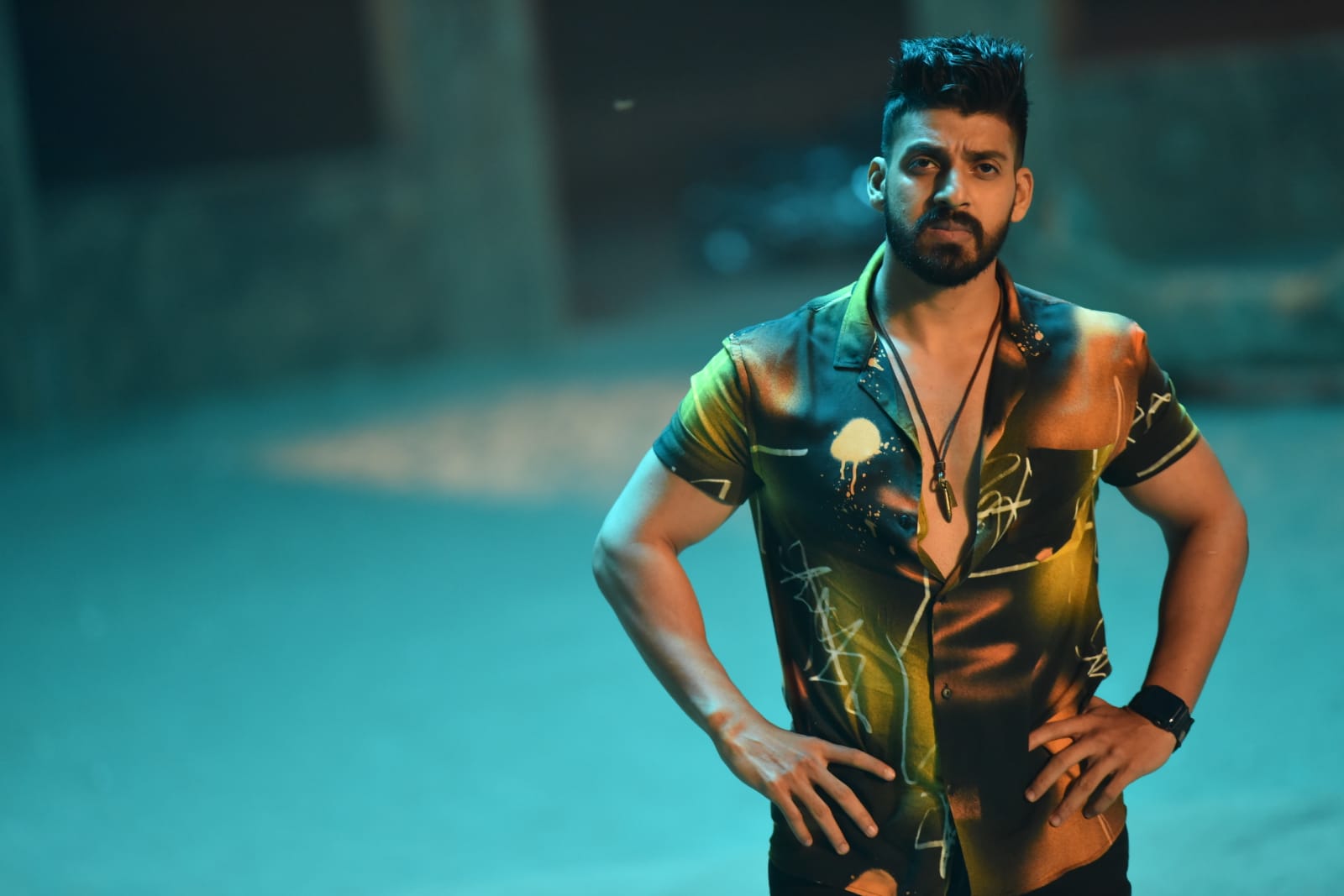 The young and versatile actor rose to fame by playing negative character in various Telugu films and one of such film was Mehbooba, directed by Puri Jagganadh. Vish considers Puri as his Guru and mentor. Liger is his second collaboration with Puri.

Looks like Vish has already come a long way as his character Baddie has created remarkable buzz among the audiences just with a glimpse revealed in trailer!

Now fans are awaiting the film’s release to see what Vish will bring to the Bollywood screen when Liger releases on 25th August.

Sidharth Malhotra reveals how he became a part of Rohit Shetty’s Cop Universe!

Ananya Panday promotes use of safety features on social media