2021 seems to be a good year for movies as we have some exciting and big projects lined up from some of our favourite actors.  Right from Aditya Roy Kapur’s OM to Ranbir Kapoor’s Brahmastra and Ranveer Singh’s ‘83′ – we have upcoming films which feature these actors in a never seen before avatar. Even though the current coronavirus situation has led to the theatres shutting down, it’s said that towards the end of the year, one can expect the theatres to reopen. Not just this, with the rise of digital, there’s a comfort of watching great performances at the comfort of our homes.

Below, let’s take a look at 7 actors who have got us super excited for their next. 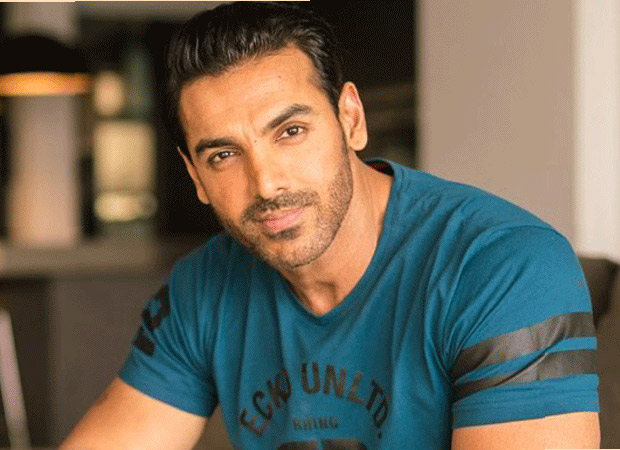 Known for his action packed cinema, Bollywood heartthrob John Abraham leaves no stones unturned to get into the skin of his characters. The actor is known for his solid preps and rather more impactful performances. Here to win hearts of the audiences once again, John will be next seen in action thriller Ek Villain 2 and Satyameva Jayate 2. Last seen in the Sanjay Gupta directorial Mumbai Saga and the Netflix film Sardar Ka Grandson which premiered on May 18, we are excited for his upcoming projects. 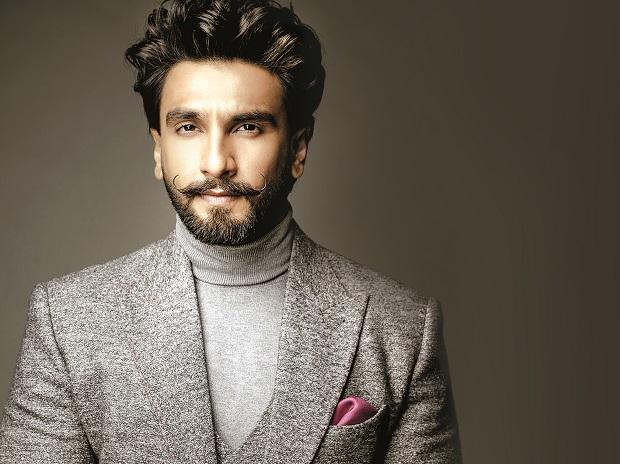 Rightly called Bollywood’s power bank, Ranveer Singh is known for taking up interesting and challenging roles from time to time. The talented actor is currently gearing up for his three big upcoming releases including Kabir Khan’s 83, Rohit Shetty’s Cirkus and Yash Raj Films’ Jayeshbhai Jordaar. Apart from this, he will also be seen in Sooryavanshi, a part of Rohit Shetty’s cop-universe. He will be seen alongside Khiladi Akshay Kumar. 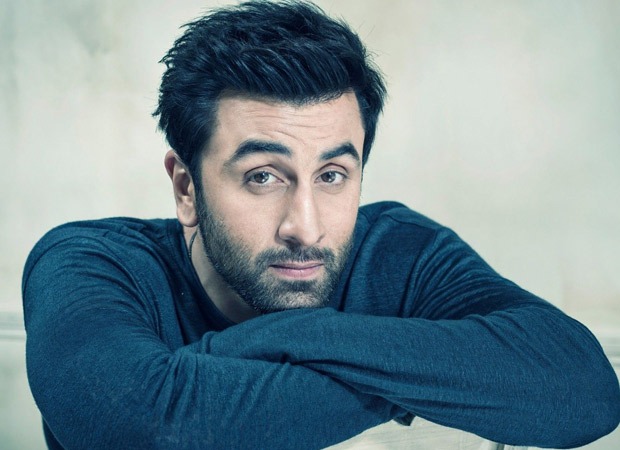 Last seen in Sanju (2018) for which he even earned himself a Filmfare Award, critics and audiences favourite Ranbir Kapoor is all set to make his comeback on the big screen with Brahmastra and Shamshera. While Shamshera is a period drama set in the 1800s and is helmed by Karan Malhotra, Brahmastra is touted to be one of the biggest Bollywood, the film will be a trilogy and co-stars megastar Amitabh Bachchan, Alia Bhatt, Mouni Roy, and Nagarjuna Akkineni. Cinema lovers can barely contain their excitement to watch RK take over the big screen like never before this year. 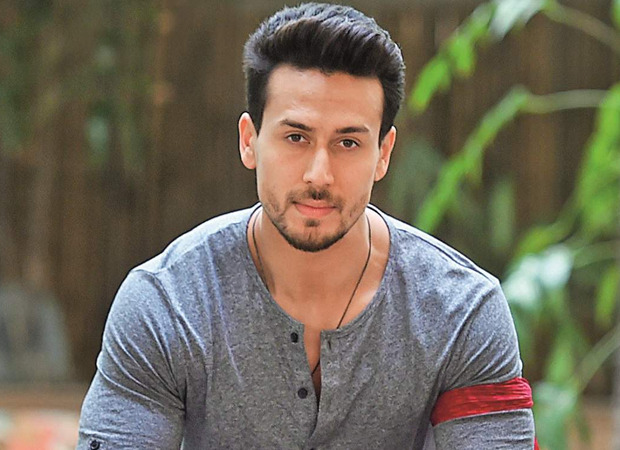 Popularly known for his high octane action sequences and impressive dancing skills, Tiger Shroff has been busy with Heropanti 2. He will be seen playing the lead in this sequel of his debut film Heropanti. Directed by Ahmed Khan and produced by Sajid Nadiadwala, the film also stars Kriti Sanon, Rakesh Krushna Joshi. In addition to this, Tiger Shroff will also feature in Vikas Bahl’s next Ganpath and Rohit Dhawan & Siddharth Anand’s Rambo. 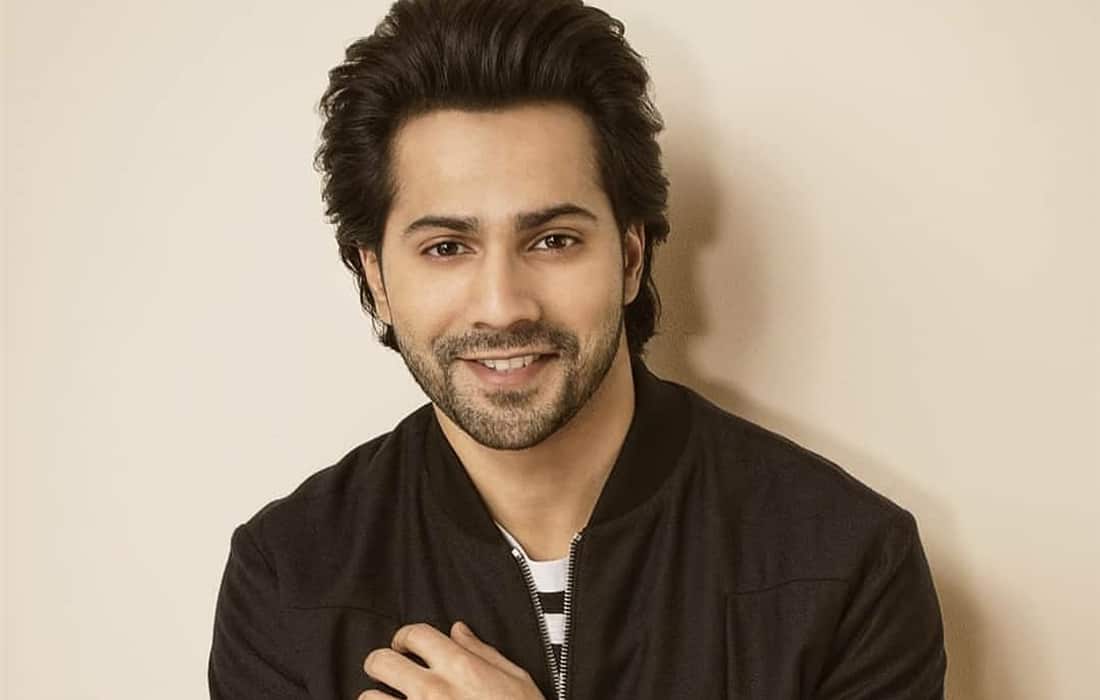 Varun Dhawan
Last seen in Amazon Prime Video’s ‘Coolie No. 1’, Bollywood’s very own Varun Dhawan had been busy shooting for Jug Jugg Jeeyo until the nationwide lockdown happened. The romantic drama co-stars Neetu Kapoor, Anil Kapoor and Kiara Advani in the lead along with Prajakta Koli and Maniesh Paul. Other than this, Varun also has horror comedy Bhediya lined up with Kriti Sanon. 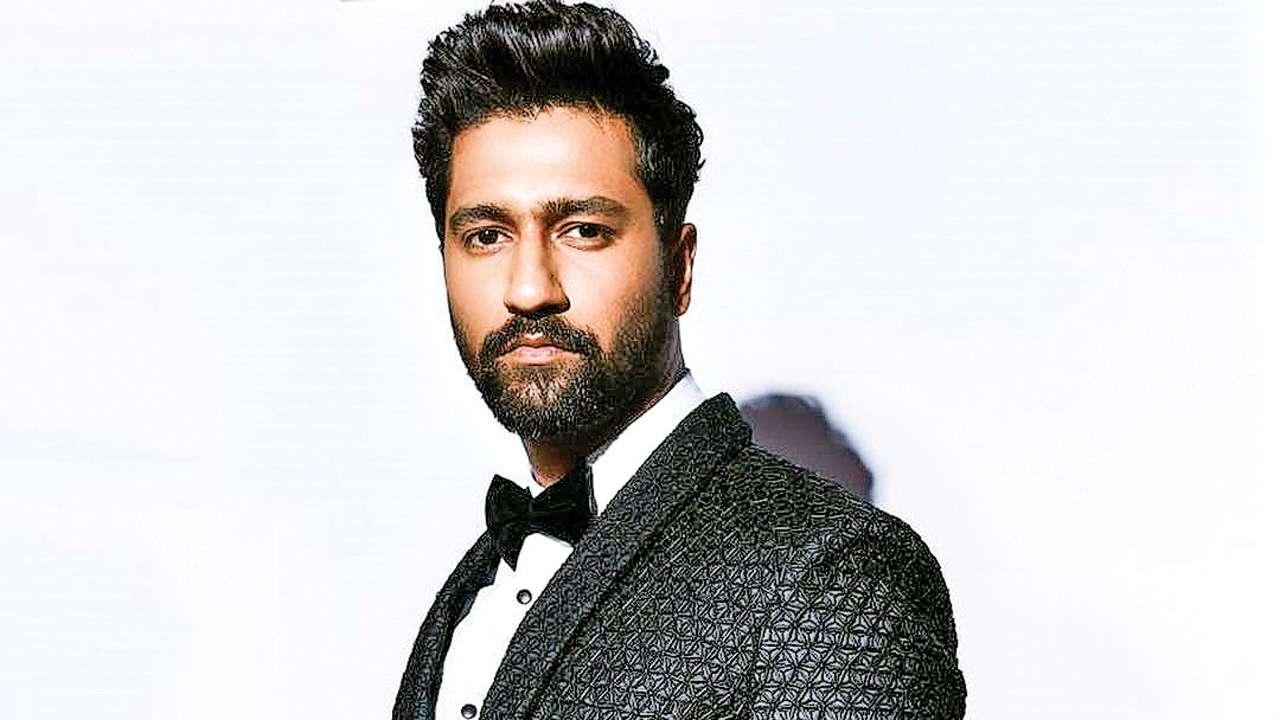 Over the years, Vicky Kaushal has not only climbed up the ladder of success but also managed to make a solid place for himself in the industry. The good looking actor now seems to be ready to surprise the audiences with his upcoming projects which include Sardar Udham Singh, The Immortal Ashwatthama and Takht. The star who was last seen in Bhoot-Part one: The Haunted Ship has also been working on Meghna Gulzar’s upcoming biopic on India’s first Field Marshal Sam Manekshaw. 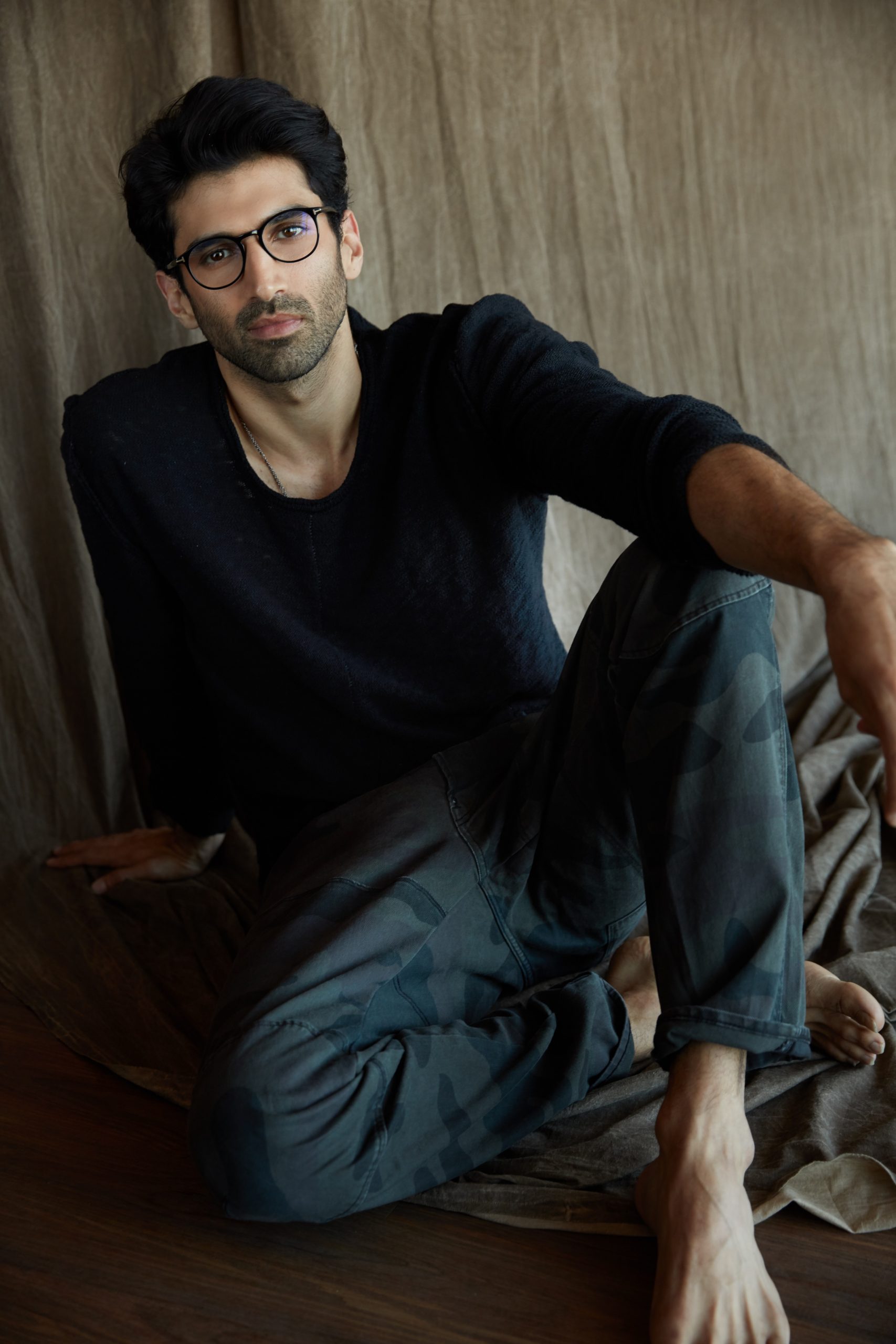 Aditya Roy Kapur
Hailed as one of the most bankable, talented and versatile actors in the country today, Aditya Roy Kapur is all set to shatter all box-office records with his highly anticipated next OM. Touted to be an out-and-out action film, the film will present Aditya in a fierce, never seen before avatar, where he will be seen performing some deadly high octane action sequences. ‘OM’ is directed by Kapil Verma and co-produced by Ahmed Khan, Shaira Khan and Zee Studios. The film is slated to hit the screens this year.
site
www.3xvideos.sex
banging a hot ass cougar.एक्स एक्स एक्स
Previous Article

Dubai Skyline gets a new viewpoint!