She is the youngest of the Kumar siblings. Her brother Bhushan Kumar heads T series, her sister Khushali Kumar is set to make her film debut with Dahi Cheeni starring R Madhavan and she, Tulsi Kumar is a name in the world of music. A sensitive, bright-eyed Tulsi meets me at the foyer of the Hilton, Business Bay and breaks down in the middle of the interview talking about her dad – the late Gulshan Kumar of T Series who was murdered in broad daylight a few years ago. From being labelled as privileged, nepotistic, not having the trouble to rough it up in B town to creating her own niche in the world of music, Tulsi Kumar at a young age has seen quite a bit of life. How does her music keep her creative and connected and healed?

Everyone in my family loves music but I am the one blessed with the vocals. Right from a very young age, my father noticed it when I hummed songs and enrolled me with Suresh Wadkar’s music academy. I trained under him and had the privilege to sing a bhajan with him too. I started my career in 2006 with Himesh Reshmmiya with Humko deewana kar gaye and at that time, all his songs were hitting the charts. It was such a learning experience. 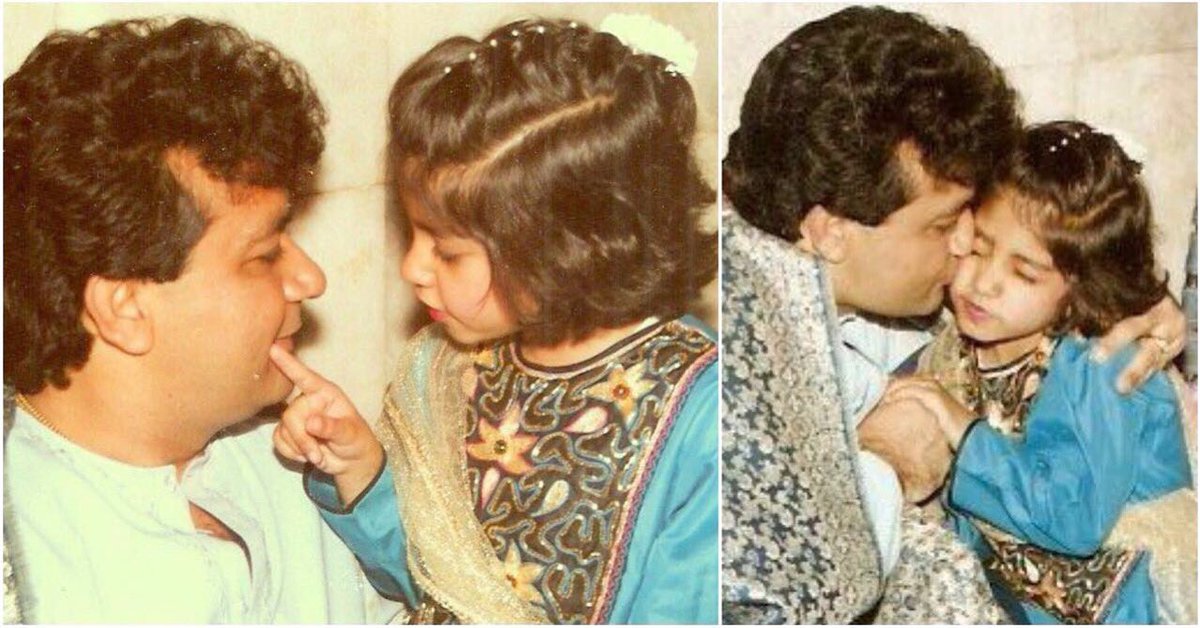 I was 12 years old when my father passed away. My brother took over the company and made it big. He followed my dad’s example. My father never sang but had a great ear for music. He would bring back music from his unreleased films and would play it to us for feedback – be it me, our house help, my mother etc, to get a general response. I would sing the songs of Dil Hai Ki Manta Nahin and Aashiqui daily. My favourite song is Saanso ki Zaroorat and the title track of Dil Hai Ki Maanta Nahi. I was the youngest and his favourite child and everything I asked for, was given to me. Even when Bhushan and my sister Khushali wanted something, I would be consulted (laughs). I sang Papa for him and now when Mughal (a biopic on the life of Gulshan Kumar) is made, I will be involved in its music. I am my daddy’s daughter!

Being Mom and Wife

After motherhood, I have become confident of singing songs. The responsibility comes through in the voice maybe (laughs) My son Shivaay is a year and a half and recognizes my voice. I also have a kid’s channel on YouTube called Kids Hub and I do all voice-overs for it. It has nursery rhymes, story-telling, animated videos etc. I sing all my songs to him. He’s heard Tera ban jaoonga, even Saqi.( smiles). My husband is not from the film industry and he proposed to me not knowing my background. Currently, he runs the T series Stageworks Academy in Delhi and the Gulshan Kumar Film and Television Institute of India.

Music is like acting
I listen to music all the time be it Lataji, to Beyonce, Adele. Sunidhi Chauhan has a powerful voice and Shreya Ghoshal is the queen of melody. Yes, I am partial towards Bollywood. But today Bollywood music too has a hint of International pop. I always try to find out which actress is the one I am singing for and what is the situation of the song in the film. It helps me modify the track. Last year I had sung a soulful number but it was picturized as an intimate song. I had no clue. Had I known, I could have incorporated that vibe into the film. 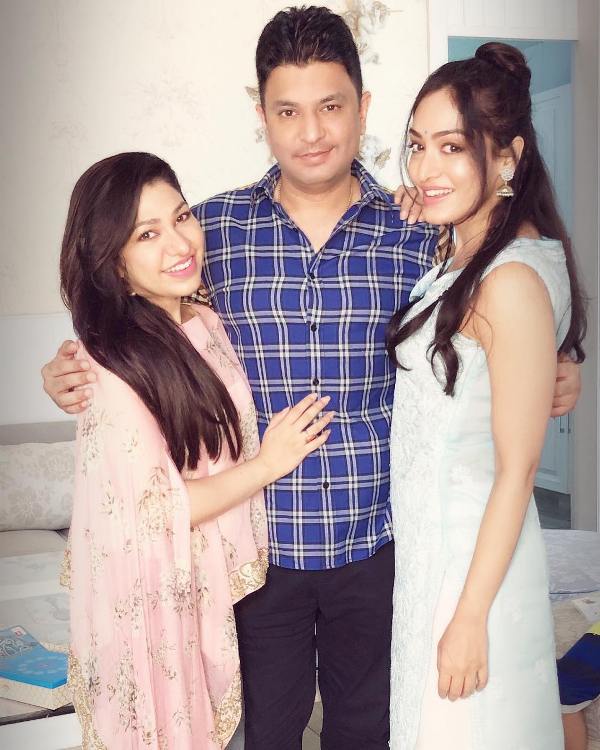 Bhushan is 8 years older to me. Right from childhood he has pushed us to do better. As a child when we used to frequent the swimming pool and my mother asked him to look after us, eh would throw us in the water and told mom that they will learn to swim. Cut to real life – he introduced me to Himesh Reshammiya and told him that I sing and that I am learning, but he should give me a chance only if I make the cut. I picked it up from there and made a name for myself.

My kind of music and singers

My kind of music is usually romantic-sad. But it is mood dependent. I am due to release my single in September. I feature in it too. Besides I have sung for Street Dancer, Marjaavan and Pati, Patni aur Woh. From the yesteryears, I would have love to be in the same studio with the late Kishore da to just learn and absorb from him. He is one singer who would really get into the skin of the character. And Rafi saab for all the emotions and the expressions.

Travelling Solo? Here’s what you need to know!