Makers of Akkineni Nagarjuna’s films The Ghost and Bangaraju, both celebrate the superstar’s birthday today (August 29) with these surprises

Wishing Akkineni Nagarjuna on his birthday, makers of his ongoing flick being directed by Praveen Sattaru have disclosed its title and also unveiled the first look poster today (August 29). Billed to be a high-octane action entertainer, the film has been titled The Ghost. The first look poster presents the actor in an intense avatar. As Nagarjuna comes to attack with a sword, his foes are seen bowing down to him. 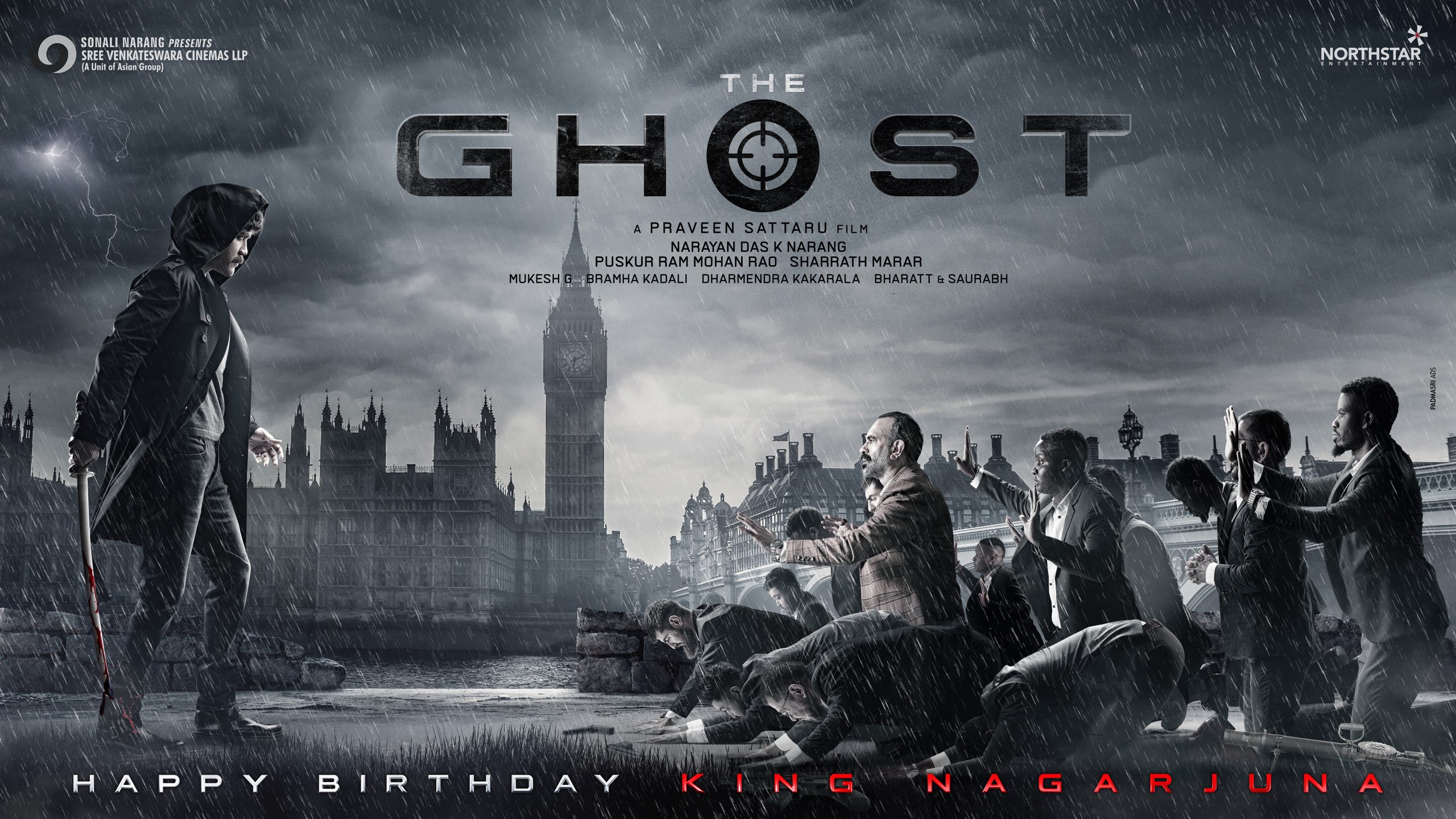 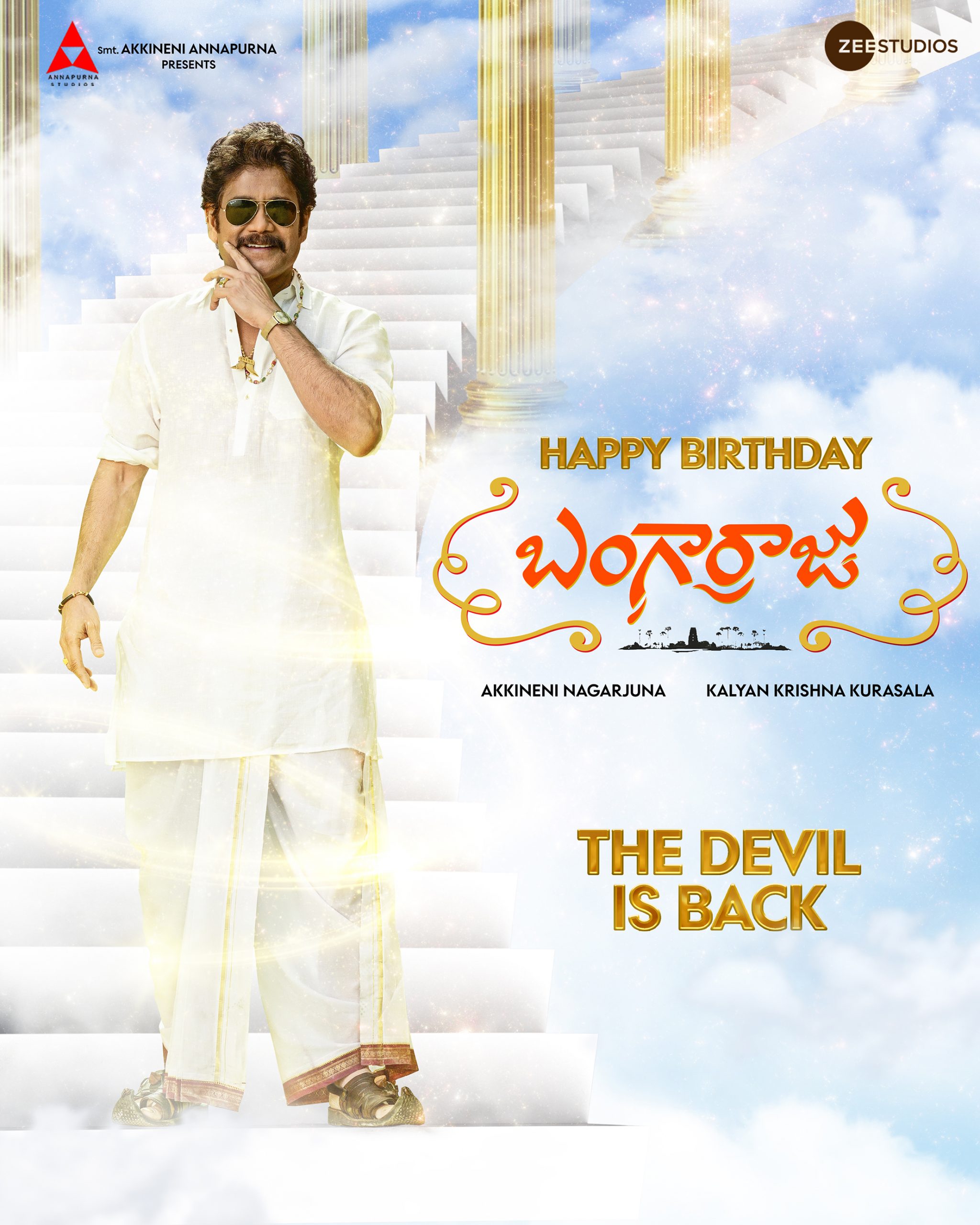 Naga Chaitanya. The multi-starrer Bangaraju is a sequel to the blockbuster Soggade Chinni Nayana, and went on floors recently. Directed by Kalyan Krishna Kurasala, the film’s shooting is presently taking place in Hyderabad.

On the occasion of Nagarjuna’s birthday, a special poster with its title is dropped today. Signifying the sequel will repeat the magic of SCN, the same font and design are used for it.

Bangaraju aka The Devil Is Back, says the poster. This poster brings back fond memories of Bangaraju’s naughty acts in Soggade Chinni Nayana. Ramya Krishna plays Nagarjuna’s wife in the movie, while Krithi Shetty is zeroed in to play Naga Chaitanya’s love interest.

Zee Studios is co-producing the project with Annapurna Studios Pvt Ltd and Nagarjuna is the producer. Anup Rubens scores music, while Satyanand provided screenplay and Yuvaraj is the cinematographer.