After the success of the National-Award Winning Film, Anandi Gopal, Zee Studios, and Namah Pictures are back with a new collaboration with a new age director leading it. Director Aniruddha Roy Chowdhury, best known for Amitabh Bachchan and Taapsee Pannu- starrer Pink, is all set to capture our attention with another hard-hitting story. LOST is an investigative drama that will highlight the issue of media integrity.

Yami Gautam will be leading the film’s cast as a feisty crime reporter in this intriguing drama. The actress wowed the audience with her performances in previous films and the audience is super kicked to see Yami in a completely different Avatar in this film. Stalwarts like Pankaj Kapur, Rahul Khanna and an ensemble of younger talent including Neil Bhoopalam, Pia Bajpiee, Tushar Pandey will be embellishing the film with their acting prowess.

The film will be largely shot at real locations across the city of Kolkata and Purulia and will highlight the underbelly of an urban city that often goes unnoticed. Ace composer Shantanu Moitra along with renowned lyricist Swanand Kirkire will capture the essence of the city and emotions of the narrative. 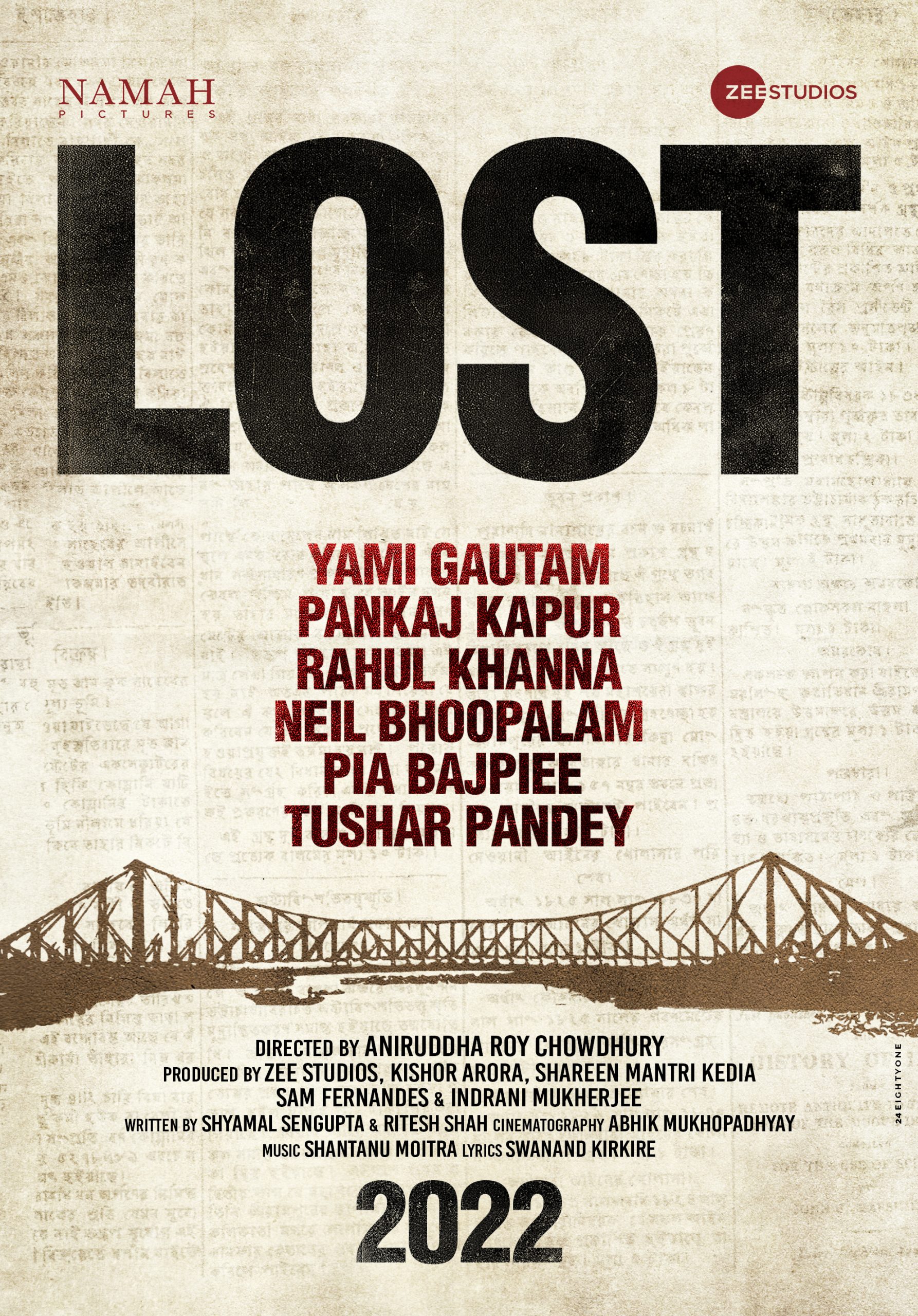 Shariq Patel, Chief Business Officer, Zee Studios said, “We are pleased to be working with Namah Pictures for this new venture. It’s a tightly knit script that will keep you hooked till the end. We are confident that Aniruddha will create a masterpiece with his skills and Yami will be a delight to watch in this role. The film will resonate with everyone and highlight important social issues of current times.”

Talking about his new venture, director Aniruddha Roy Chowdhury said, “Designed as an investigative drama, at its core the film explores themes like commitment, responsibility, holding hands and making our world beautiful and compassionate. For me, it’s important that any film I make should have a social context and that the stories are taken from the world around us. ‘LOST’ is an emotional thriller that represents a higher quest, a search for LOST values of empathy and integrity.” 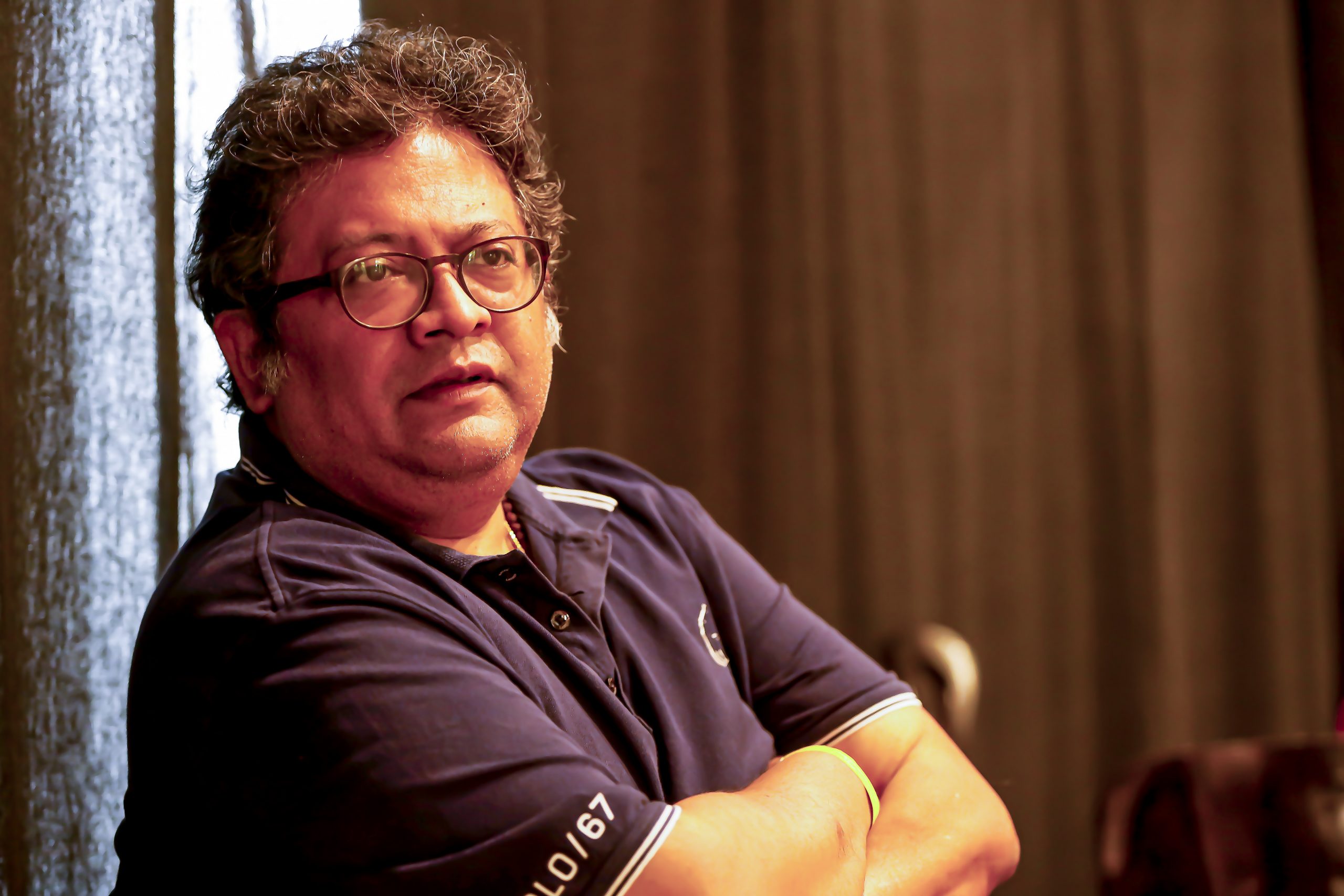 Shareen Mantri Kedia of Namah Pictures added, “To be able to tell a story that’s engaging, riveting and relatable is what we aim for and this film ticks all those boxes. We are pleased to partner with Zee Studios in bringing this wonderful story to audiences the world over. With Aniruddha helming the direction, Yami headlining an interesting ensemble of actors and sharp writing by Shyamal Sengupta and Ritesh Shah, this surely will be a thrilling journey.”

Produced by Zee Studios, Shareen Mantri Kedia, Kishor Arora, Sam Fernandes and Indrani Mukherjee, the film is expected to go on the floors in July 2021.

4 Simple tips to remove your make up in the right way!