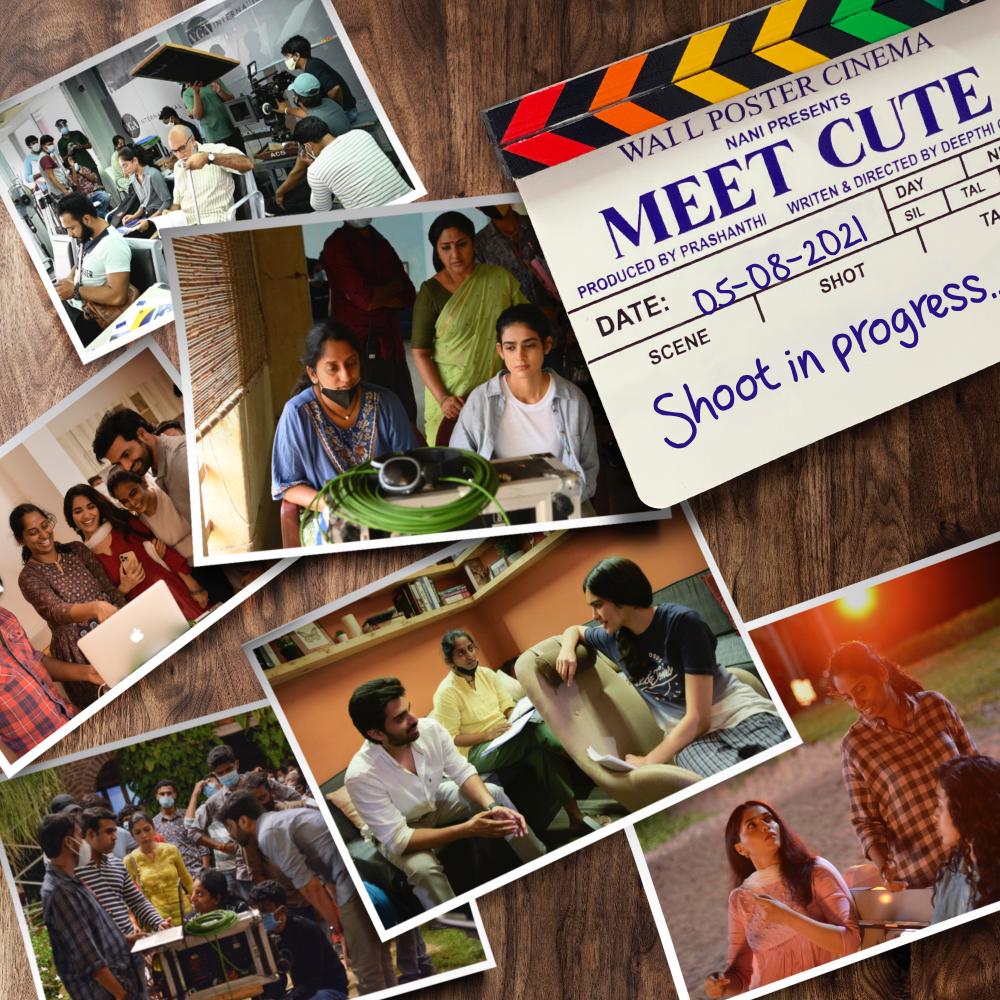 Nani who has been winning accolades for his acting skills on screen has been garnering much praise off the screen too. The South star’s Wall Poster Cinema has already made a mark with the hits Awe and HIT and can be credited with introducing new talent in the industry. After presenting talented directors like Prashanth Varma and Sailesh Kolanu, Wall Poster Cinema is now introducing another debutante Deepthi Ghanta as director.

The newcomer will be helming the content-driven anthology Meet Cute that will also star Nani in the lead. The intriguing project was launched in June and is currently being shot in Hyderabad. Billed to be a beautiful and touching anthology with five stories, Satyaraj plays a crucial role in this. Meet Cute will have six male leads and six female leads from different film industries.

Vasanth Kumar is the cinematographer, and Vijay Bulganin is the music director. Avinash Kolla and Garry BH will handle art and editing departments respectively.

Mozez Singh is all praise for Human actress Kirti Kulhari

Pull of the blazer dress look with style