After acclaimed and commercially successful movies like Mayaanadhi and Virus, one of Kerala’s biggest directors, Aashiq Abu joins hands once again with the south young star Tovino Thomas. Starring opposite him will be Anna Ben from Kumbalangi Nights 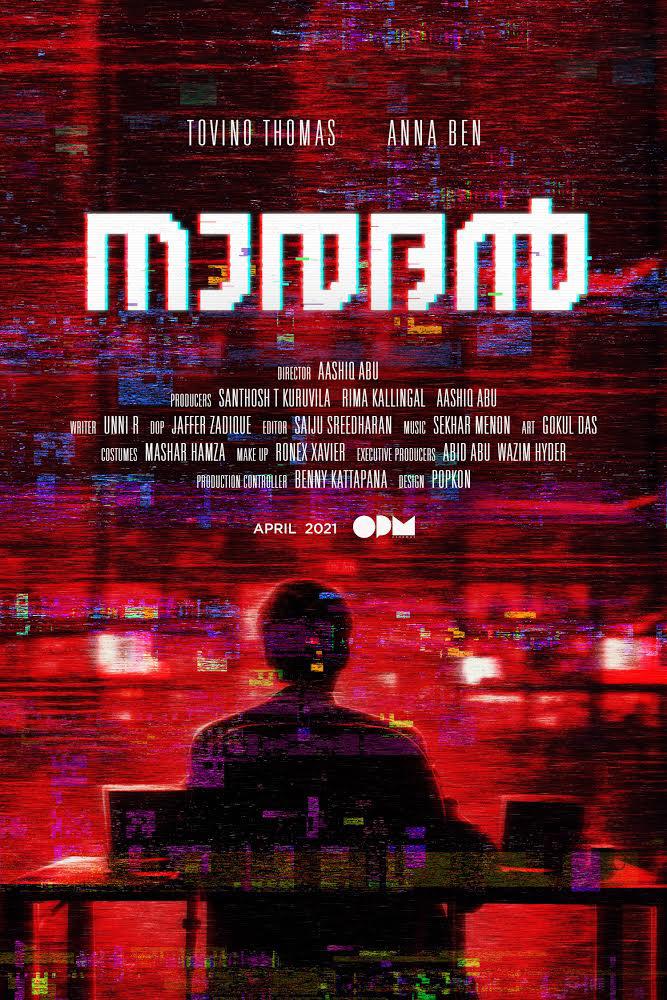 Tovino will essay the role of a journalist and the movie will focus on his challenges and ups and downs in the media world. The title “ Naradan” (Narada), the news carrier of Puranas is a metaphor, said Aashiq Abu.

The shoot will commence in January and they’re hoping for the release in April, he added. This is the first time Aashiq is collaborating with the renowned writer Unni.R who previously wrote hit movies like Munnariyippu, Charlie, etc.