Every time our favourite actors have flaunted a tattoo for their roles, their characters have only intrigued us more. As we anxiously wait for Harshvardhan Rane and his role’s mystifying tattoos to captivate our screens with Taish on October 29 on Zee5, let’s take a look at all the Bollywood actors who’ve showed-off intricate tattoos for their roles. 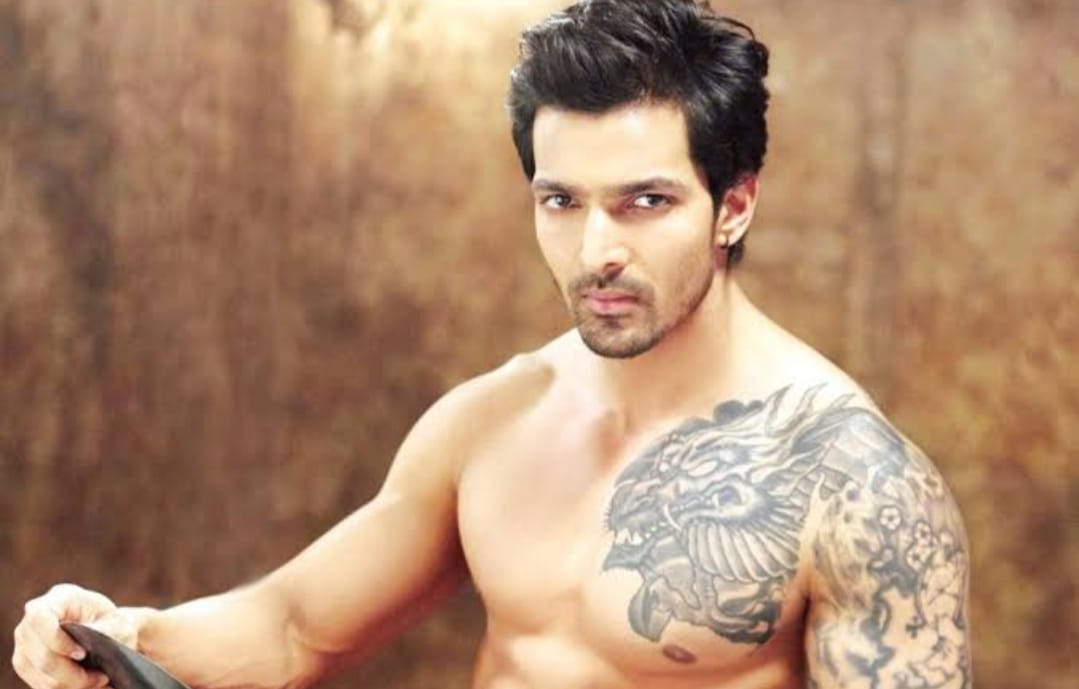 Taish isn’t the first time Harshvardhan Rane has flaunted some intricate tattoos for his role. The actor’s character Inder, the ex-convict sported many tattoos to make his role convincing in Sanam Teri Kasam. The tattoos gave Harshvardhan the perfect bad boy look that he needed for the movie. 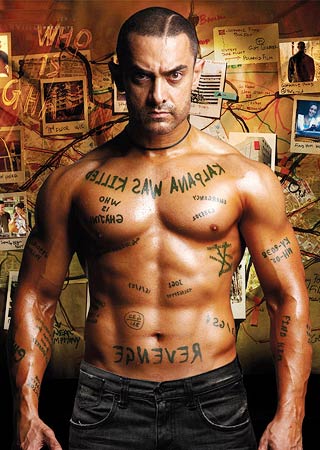 Who can forget Aamir Khan’s many tattoos in the movie Ghajini? In the most conventional use of tattoos, his character, Sanjay Singhania uses it to remind himself of all the things he swore to never forget, despite his condition of short-term memory loss. 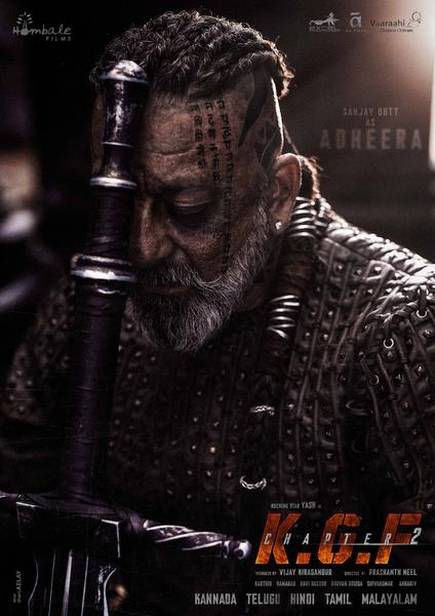 Dutt’s character Adheera is seen with a face tattoo with words in Sanskrit that mean, “The battle will lead a result” when loosely translated in English. Playing the antagonist, Sanjay Dutt certainly looks menacing with his promising mark. Soon to release, this tattoo only makes us more excited for the movie. 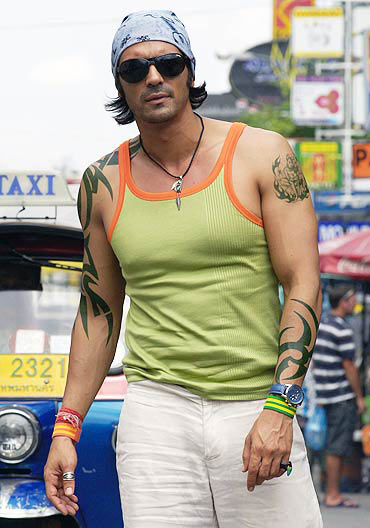 Embodying a role that was unusual for Rampal, his character Shekhar is seen through the movie sporting several tattoos. The look was a hit for Rampal as he looked like a handsome hunk with them. 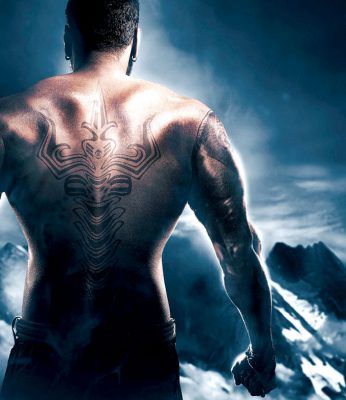 Playing Shivaay, Ajay Devgn sports a great big tattoo of Lord Shiva’s trident on his back. Like the destroyer of all evils, Devgn’s character goes through many fights and triumphs in a quest to save his daughter. 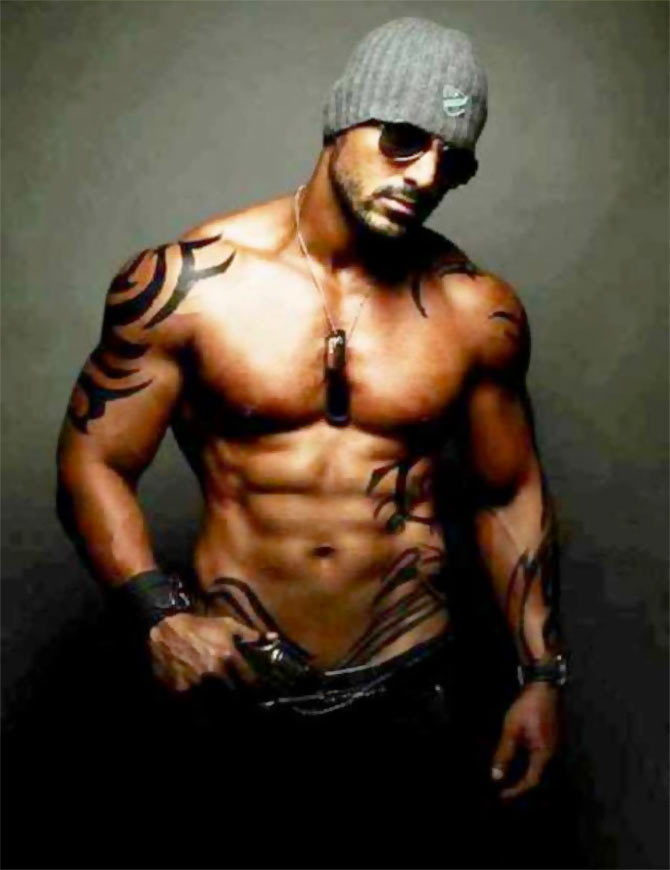 ACP Yashvardhan, whose only purpose in life is to fight crime and do good in the world. John Abraham’s righteous character has huge tattoos on his shoulder that only add to his machismo. 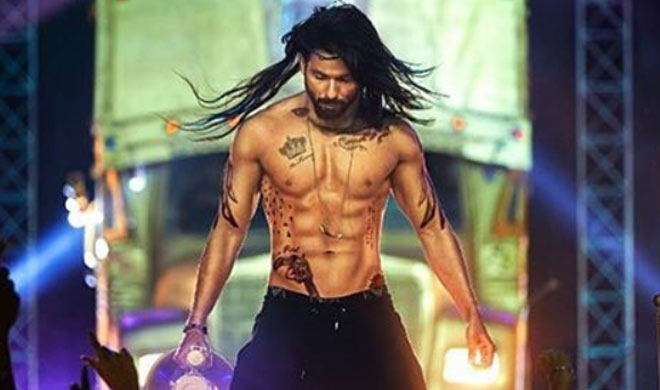 A rockstar who deeply indulges in drugs, violence, and the propagation of the two. The detail into Shahid Kapoor’s character Gabru is certainly in the knuckle tattoo that can be seen through the movie along with his other tattoos brimming with grunge and rebellious attitude.