Nawazuddin Siddiqui’s acting prowess has set a benchmark for the actors in Indian cinema. He is currently at Cannes 2022 and brought in his birthday today (May 19) while there. 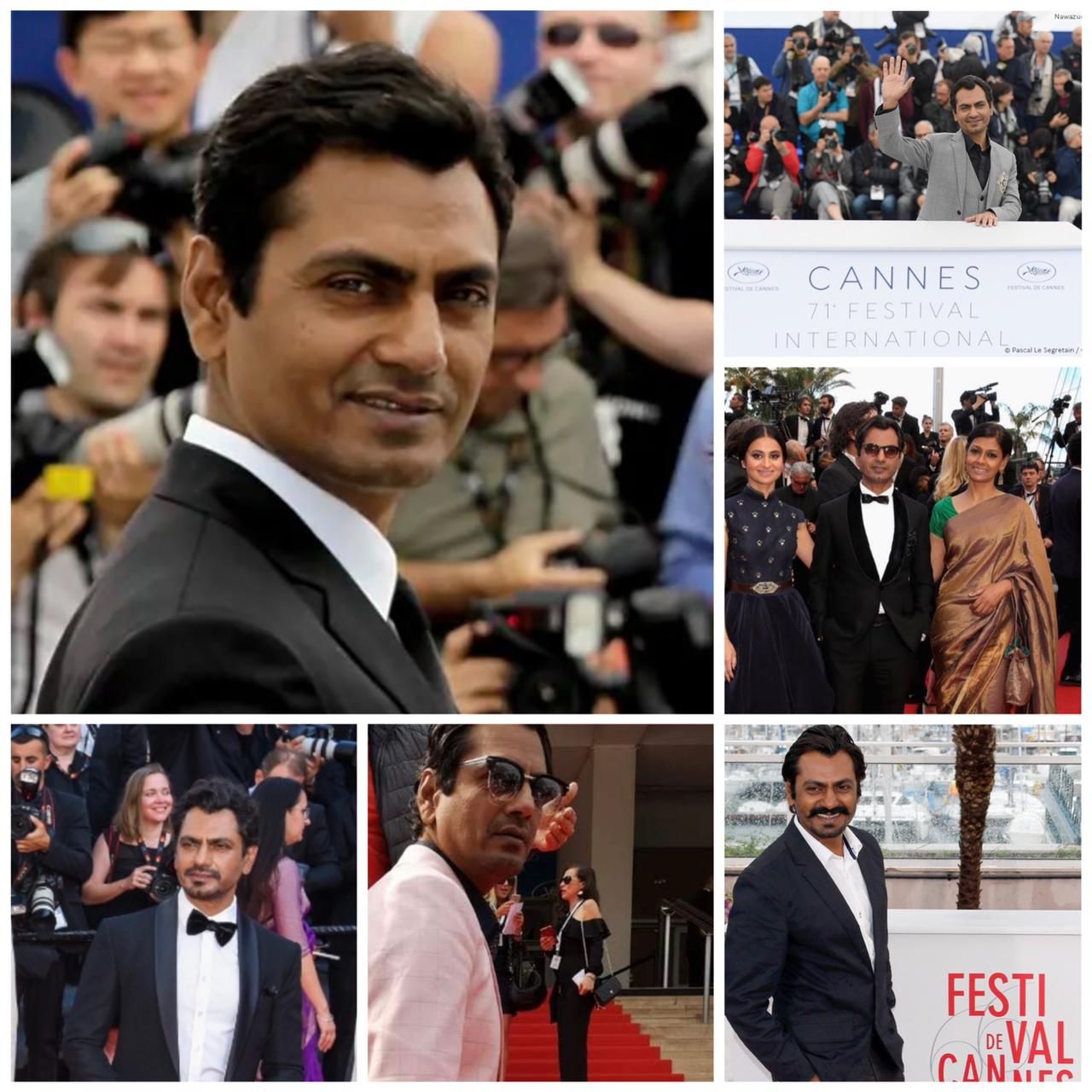 It’s a perfect epitome of his hard work that Nawazuddin has made his way to the Cannes Film Festival while he will be celebrating his birthday there for the 7th time this year. From his 2012 release Miss Lovely and Gangs of Wasseypur, then 2013 releases Monsoon Shootout, The Lunchbox, Bombay Talkies followed by 2016 release Psycho Raman and 2018 release Manto was all the movies that were nominated at Cannes Film Festival and coincidently the actor has been present their celebrating his birthday. And this year too, the actor is present at Cannes 2022 on the occasion of his birthday. The actor attended the event as an Indian delegate to receive an honor for the country that he was seen sharing on his social media too.

He has also been nailing the fashion game at the Cannes Flim Festival and has often been seen donning blazers suited with matching pants.

Meanwhile, Nawaz has an interesting lineup of films in his kitty which includes Tiku Weds Sheru, Noorani Chehra and Adbhut, among others.