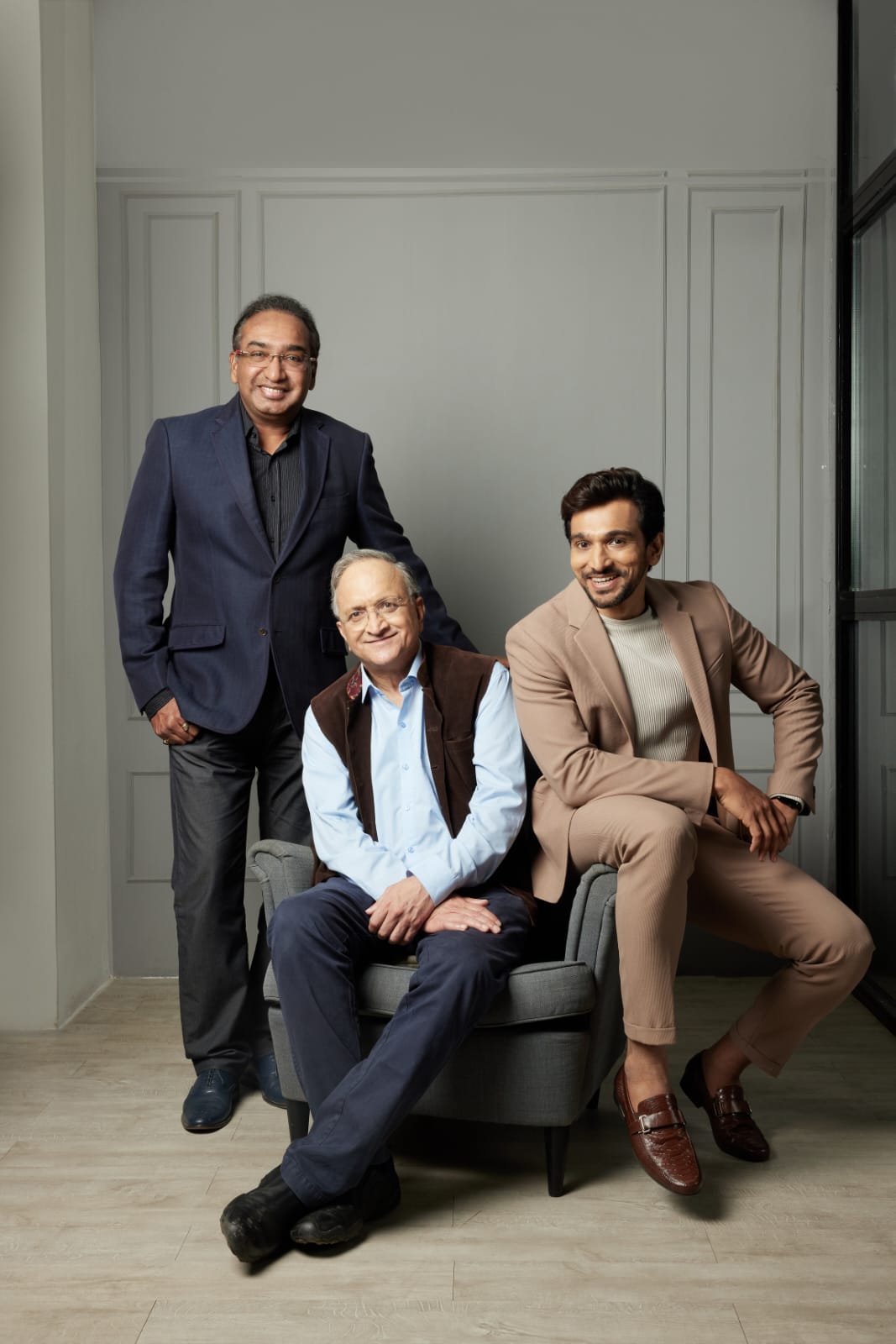 Applause Entertainment, a venture of Aditya Birla Group has announced a monumental biopic on the life of Mahatma Gandhi. The studio has cast Pratik Gandhi to essay the role of the great Mahatma. Based on the writings of renowned historian and author – Ramachandra Guha, a premium, multi-season series will be adapted from his two books – ‘Gandhi Before India’ and ‘Gandhi – The Years that Changed the World’. The series will be produced at global standards for a worldwide audience and shot extensively across several Indian and international locations. 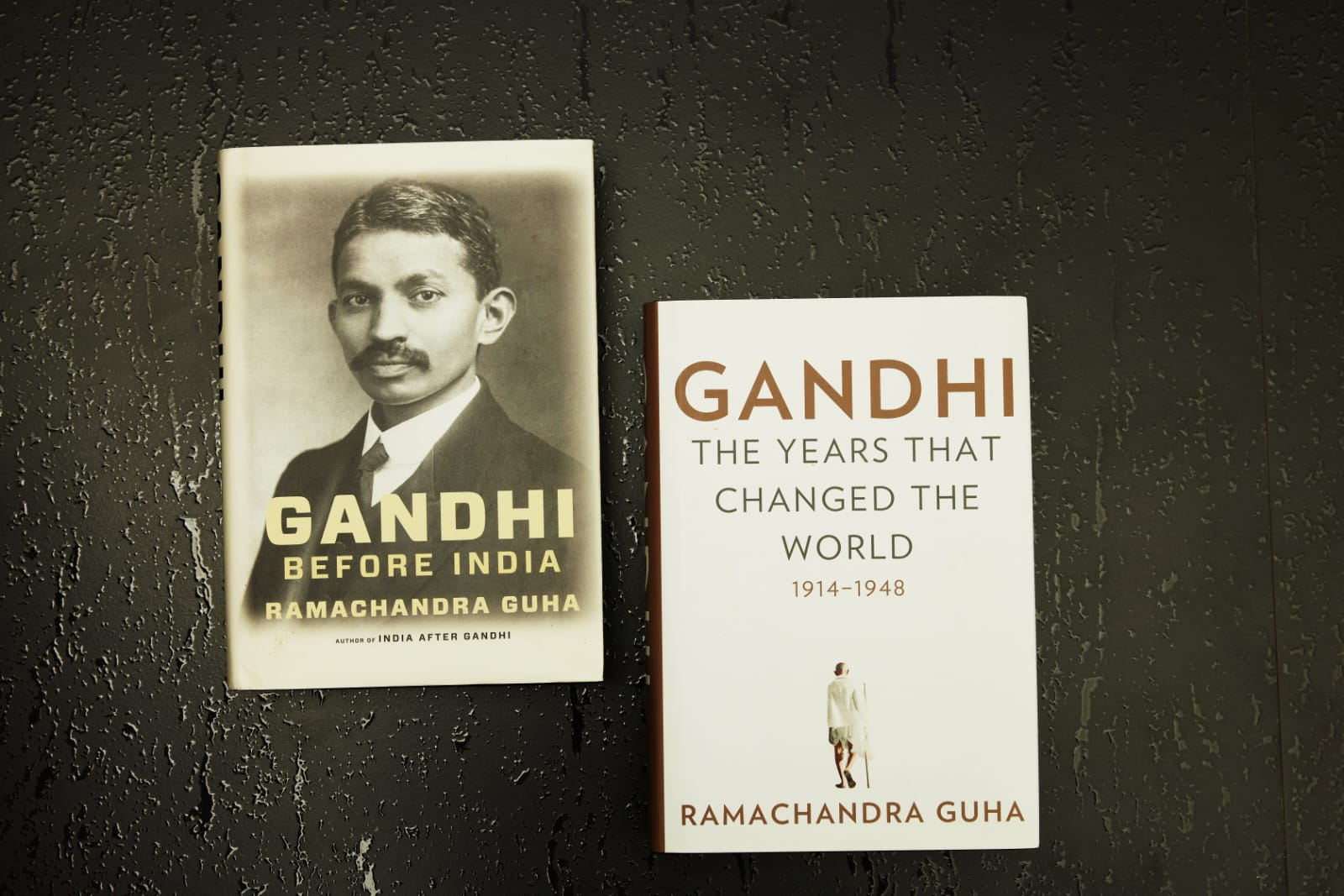 From his earliest days to his actions in South Africa to the great struggle in India, the series will aim to tell the lesser known stories of his life which played an important role in shaping young Gandhi into a Mahatma. It will also tell the stories of all his compatriots and contemporaries of the freedom movement, incredible personalities who, along with him, played an integral part in the shaping of what became free and modern India.

Pratik Gandhi says, “I deeply believe in the Gandhian philosophy and his values that echo simplicity in its purest forms. Personally too, I strive to achieve and imbibe many of his qualities and teachings in my daily life. Moreover, playing the role of Mahatma is very close to my heart ever since my theatre days and now it is a huge honour to yet again essay the role of this legendary leader, on screen. I believe it’s a huge responsibility to essay this role with dignity, grace and conviction and I can’t wait to embark on this journey with Sameer Nair and his team at Applause.”

Sameer Nair, CEO, Applause Entertainment said, “Ramachandra Guha is a historian and storyteller par excellence, and we are honoured to adapt his classic books – Gandhi before India, and Gandhi – The Years That Changed the World – to screen. We couldn’t think of anyone better than the incredibly talented Pratik Gandhi to bring alive the Mahatma, and his philosophies of peace and love that shook the world. We believe that only a richly layered, multi season drama series will do real justice to Gandhi and to all the great personalities that embed the proud and illustrious history of India’s Freedom Struggle. This is a story of the birthing of modern India for a global audience.”

Renowned historian and biographer Ramachandra Guha said: “Gandhi’s work transformed the world, and his legacy still sparks the most intense debates. His life was an epic journey, played out across three great countries: India, England and South Africa. He fought nobly for freedom, for inter-faith harmony, and for the rights of the underprivileged. Along the way he made many friends and not a few enemies too. I am delighted that my books on Gandhi are now being adapted for this ambitious and exciting series being produced by Applause Entertainment. I am confident that it will bring the complex contours of Gandhi’s life and the moral essence of his teachings to viewers across the globe.”