Nawazuddin Siddiqui is currently shooting in Rajasthan for his upcoming film Afwaah. Interestingly, the actor had earlier shot at the same location for his short film Bypass. 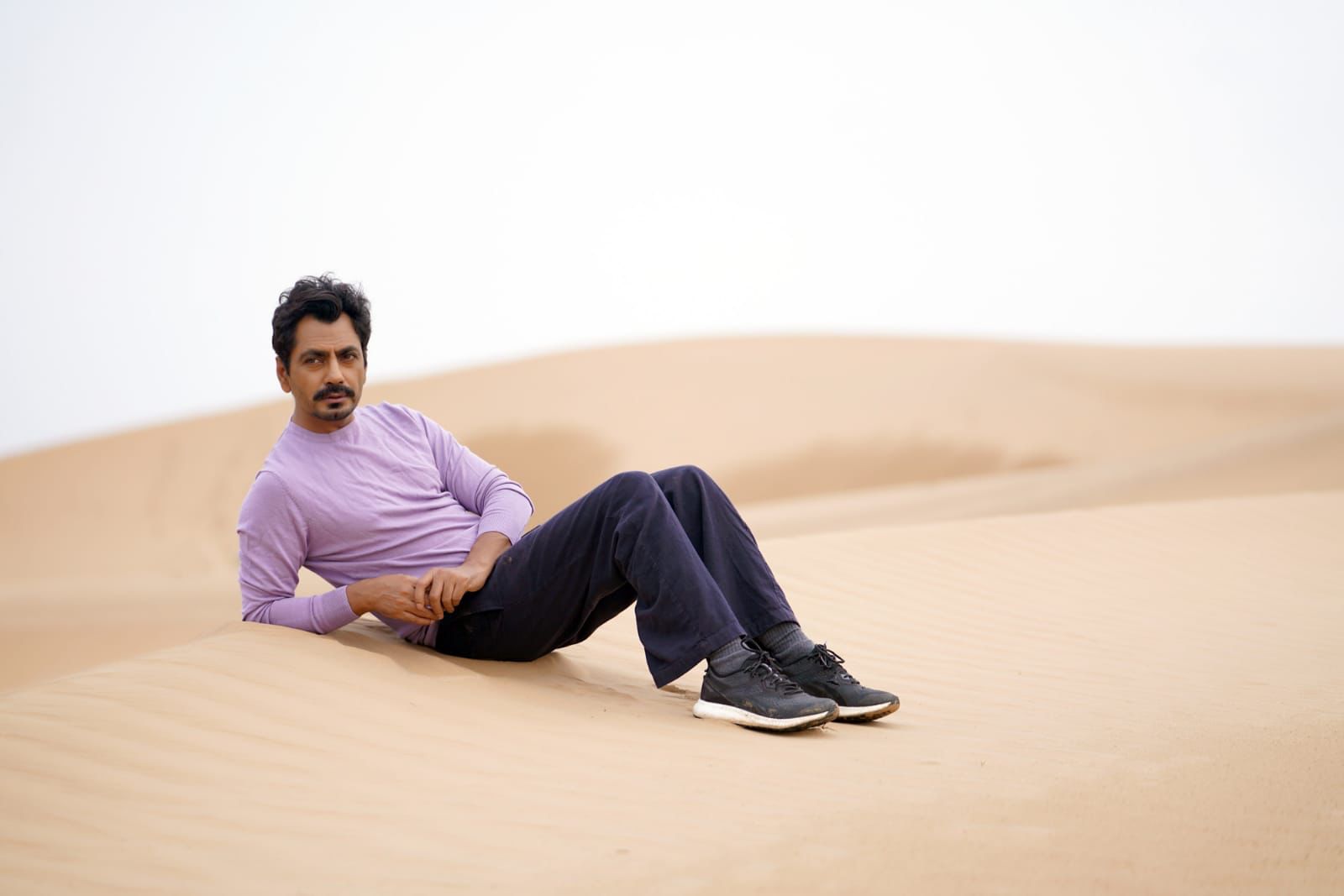 A source close to the actor has revealed, “Nawazuddin Siddiqui was in Rajasthan after a long time for the shoot of his upcoming movie Afwaah. The actor is really excited to revisit the beautiful place as previously he visited there for his short film Bypass. So it seems like it will be a good time for the actor to be in the city after so many years.”

Bypass was filmed on a stranded road in Rajasthan. The versatile actor recalls the beautiful days while shooting the movie Bypass, as he revisits the same location shooting for his current movie Afwaah. Afwaah is a 2022 Bollywood drama, helmed by Sudhir Mishra. Afwaah stars Nawazuddin Siddiqui and Bhumi Pednekar in the lead roles.