Paagal’s release date changed; the romantic-drama will now be releasing worldwide on May 1

South actor Vishwak Sen is on a roll. The young star who’s quite a hit with the youth is also choosing projects that appeal largely to youngsters. And his next release Paagal is already creating quite a buzz, with the first look poster, teaser and title song getting tremendous response. 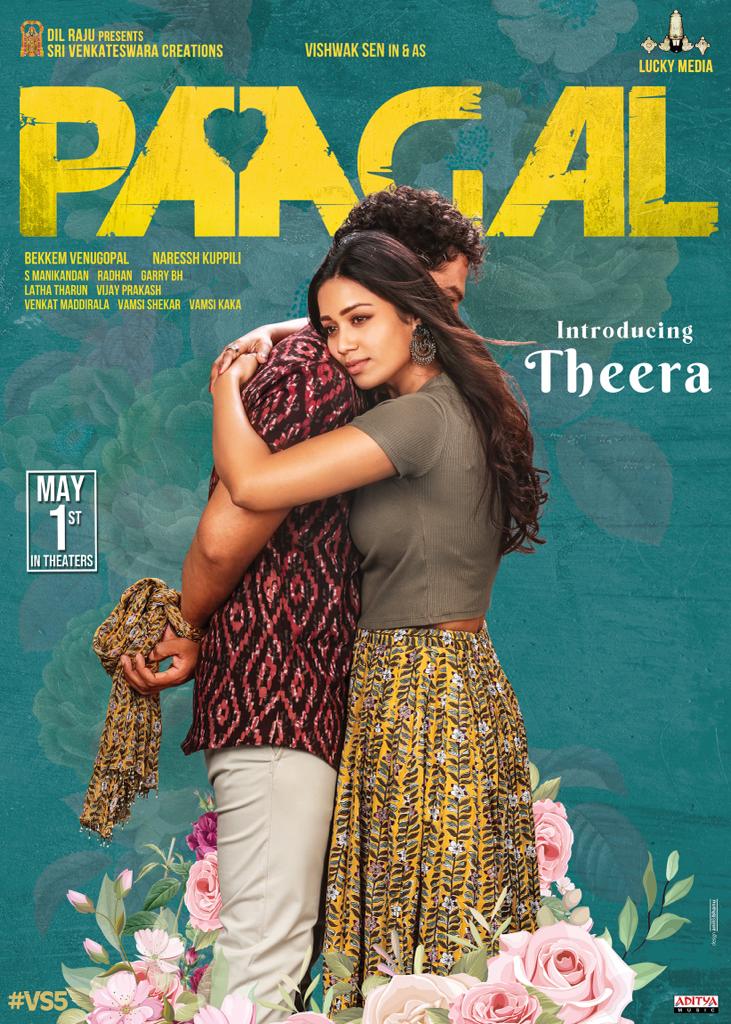 While Simran Choudhary and Megha Lekha were revealed as the leading ladies of the film, the makers today (March 18) divulged that Nivetha Pethuraj is also playing the lead in the film. In the character reveal poster, Nivetha is shown to play Theera and the romantic poster has Nivetha cuddling Vishwak Sen, whose hands are tied back

The makers also shared that the release date of the film has been changed to May 1.

Billed to be a magical love story, Paagal is directed by Naressh Kuppili, presented by Dil Raju and produced by Sri Venkateswara Creations in association with Bekkam Venu Gopal’s Lucky Media. S Manikandan is the cinematographer, while Radhan has scored music.

Firoz A . Nadidwalllah announces Art of War : No Retreat No Surrender!