TV star Hiten Tejwani’s film Nobel Peace has been creating quite a stir even before its release. The film that has won the Best Film (Jury) award at the 10th Dada Saheb Phalke Film Festival 2020 recently released its trailer. Check it out here:

Hiten Tejwani says, “I heard the script of Nobel Peace and the credit goes to the producer of Kala Niketan (O.P. Rai, Alok Rai and Aina Rai) and also to the director. It was amazing working with them and it is really encouraging of them to opt for a subject like this. It was very exciting as we were shooting in real locations and traveling everyday.” 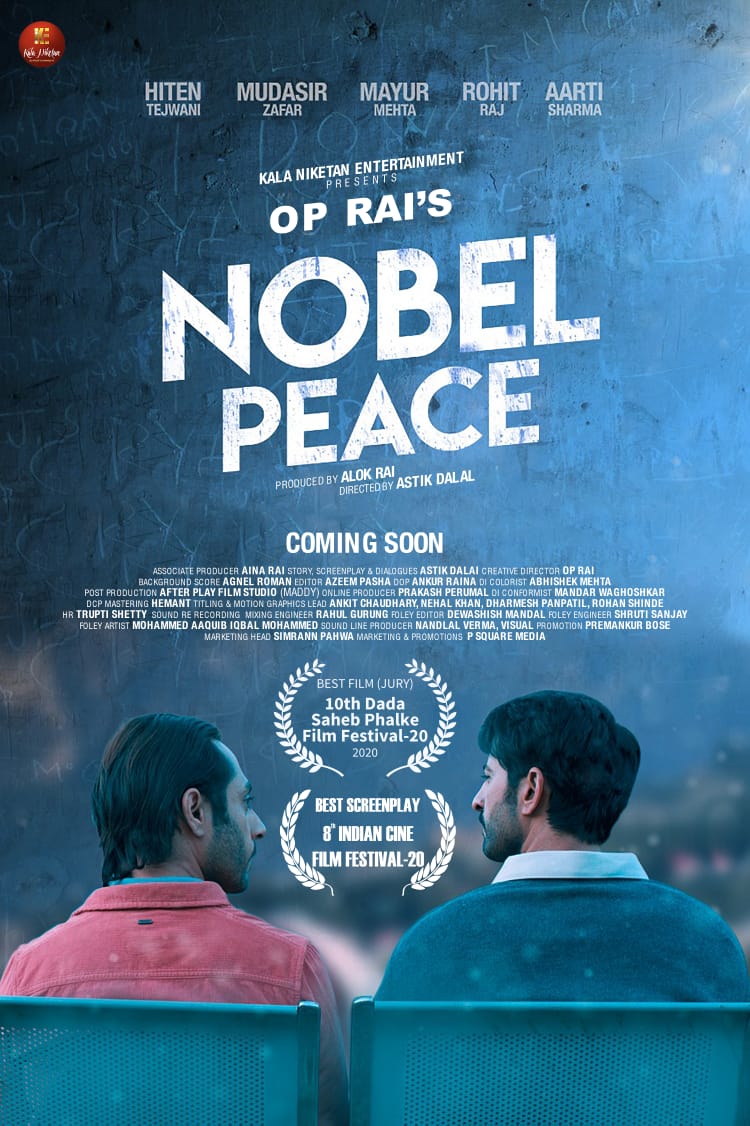 The film also stars Mudasir Zafar, Mayur Mehta, Aarti Sharma and Rohit Raj, among others and has been directed and written by Astik Dalai. It is presented by O.P. Rai’s Kala Niketan Entertainment and produced by Alok Rai and Aina Rai.

The trailer of the film – that has Hiten Tejwani play a professor in the film – looks intriguing. The film is set against the backdrop of Jammu and Kashmir and revolves around some youngsters choosing a wrong path that promotes terrorism. Professor Shlok’s (Hiten) teachings play an important role in Hayan’s (Mudasir Zafar) life and directs him to seek the right path.

O.P. Rai shares, “We were discussing this story since a year. It’s been 30 years in the industry so there was a desire to make unique content in accordance to film festivals. The idea is very relevant and realistic in Jammu and Kashmir. This film is specially made to focus on the social issues which the youth over there deal with and to reach it to the masses.”

Birthday Special: Rajinikanth’s 7 styles that truly make him the Thalaivar!

0
Aakanksha Naval-Shetye December 11, 2020
No Comments Yet

The biker babes of Bollywood

Is Bhool Bhulaiyaa 2 a ghost story?