Aditya Roy Kapur and Sanjana Sanghi starrer OM: The Battle Within has gone on floors in a start to end schedule of three months

The action-thriller film features the actor-duo sporting a rugged action look and they have been creating many adrenaline-pumping action sequences. For the action, a kilometer long stretch has been created at Filmcity by Zee Studios and Ahmed Khan will be shooting some high-octane action cuts over the next few days. 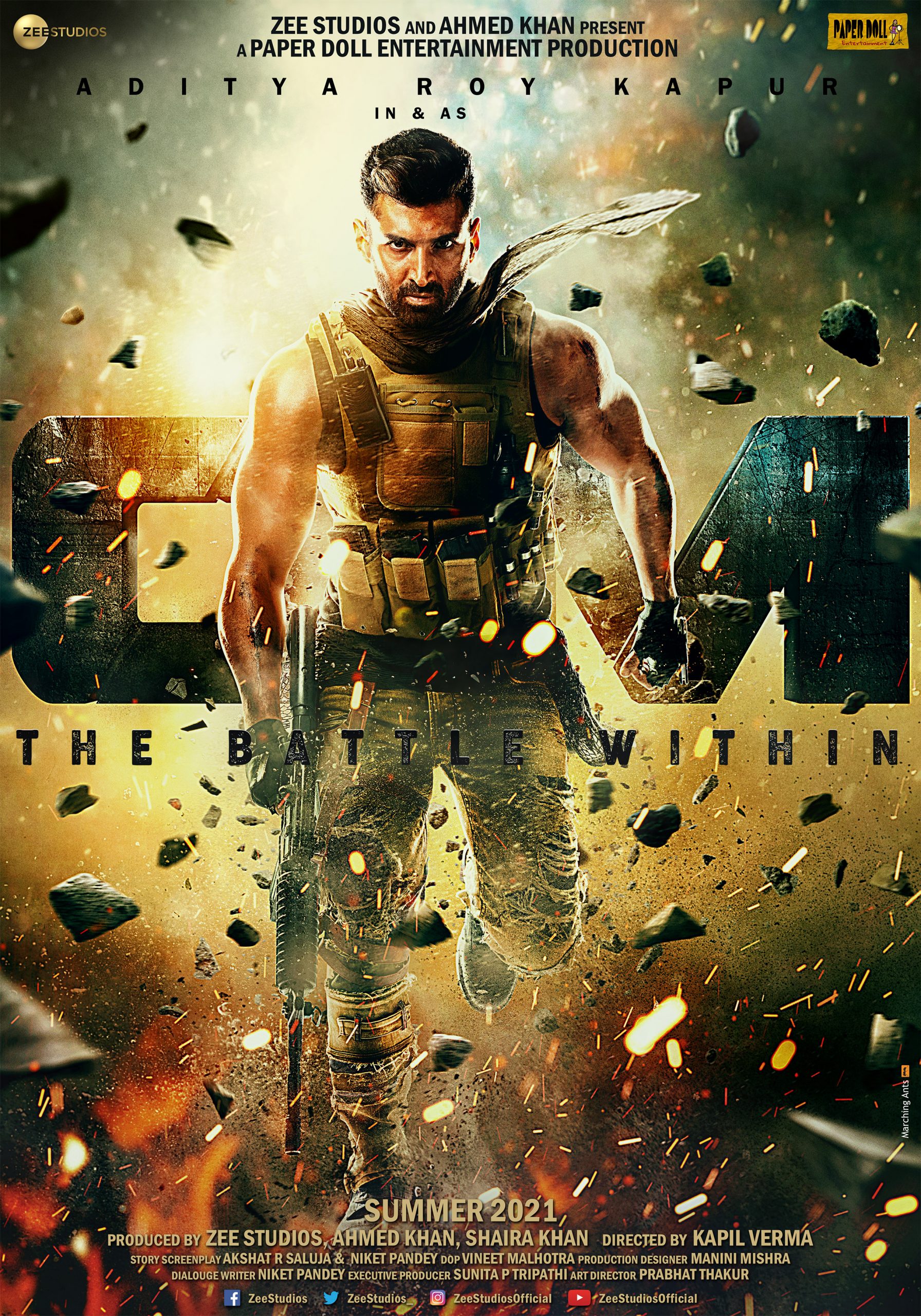 The lead actors have done all the necessary preparations for the shoot. Renowned international stunt director Kecha Khamphakdee has been roped in to shoot and choreograph the important action sequences. Talking about the action sequences, producer Ahmed Khan shares, “We have planned grand action sequences for Om: The Battle Within which will be shot over the next few days. Action director Kecha Khamphakdee who has worked with me for my earlier directorial has choreographed these sequences along with Parvez Shaikh. Watching the shoot gives us an adrenaline rush, it will be exciting to see the audience response once the film is out.” 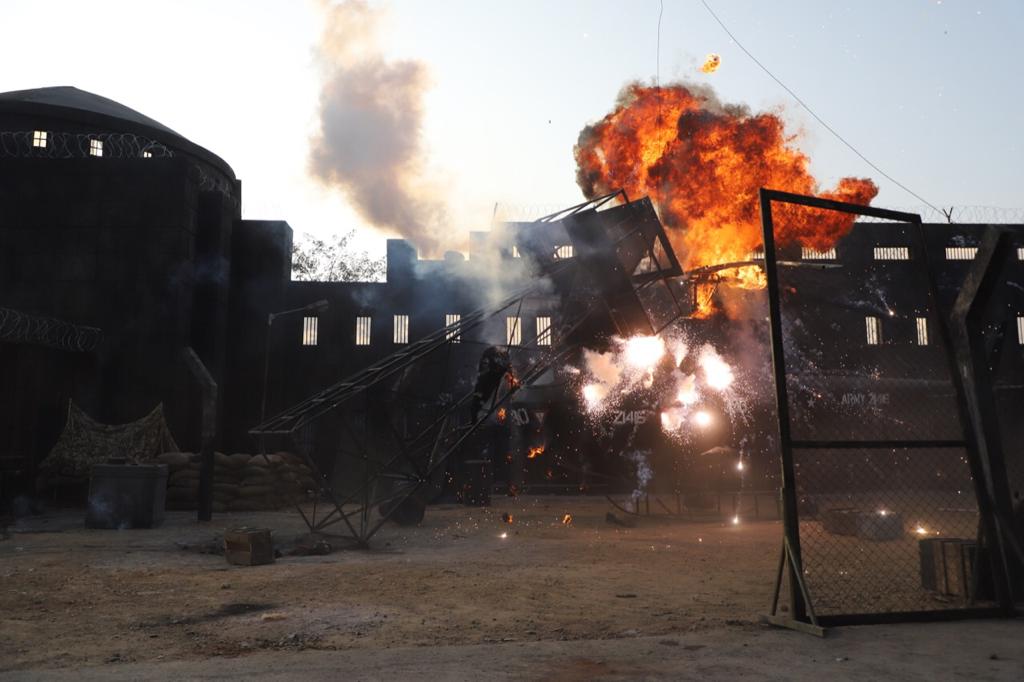 After this schedule, the team will shoot songs for the film and will travel abroad for the last schedule. Zee Studios and Ahmed Khan present, A Paper Doll Entertainment Production, produced by Zee Studios, Ahmed Khan and Shaira Khan, OM -The Battle Within is directed by Kapil Verma.

Top 10 Punjabi songs to watch out for!