The late MG Ramachandran has been one the most loved politicians from Tamil Nadu and the actor playing his role in Thalaivi , Arvind Swami has been a huge favourite amongst fans in the South as well as Bollywood too. Marking MGR’s death anniversary  who was also called ‘People’s King’ of Tamil Nadu, the team of Thalaivi revealed a new look of Arvind Swami as MGR from the film. Earlier on the 103rd birth anniversary of MGR, the makers of Thalaivi released the first look of Arvind Swami tracing the youth and life of him as an actor. Now, on the death anniversary, the new look essayed by Arvind Swami presents the late legendary actor and respected politician MGR at the peak of his political career. 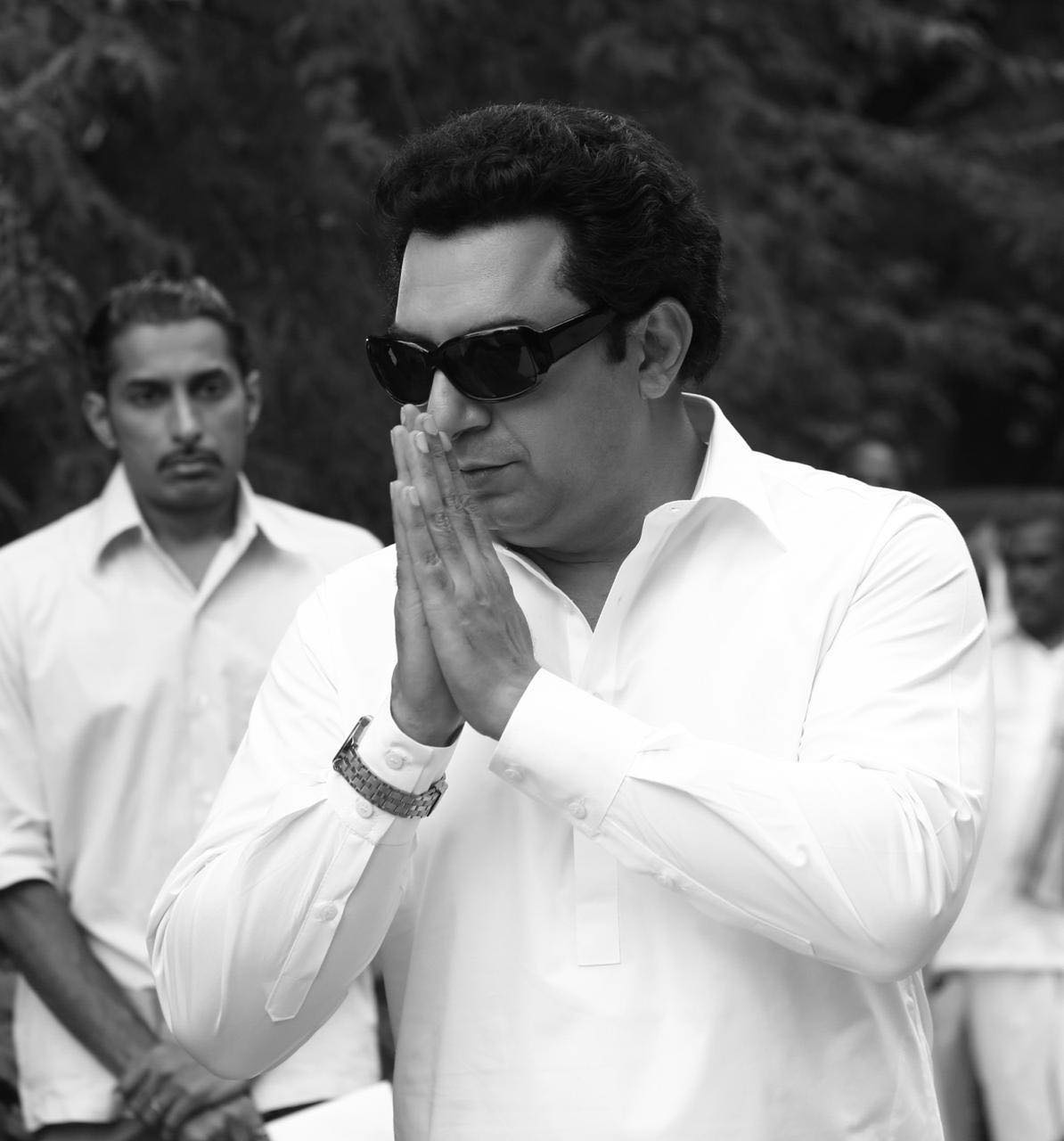 Directed by A. L. Vijay, Thalaivi traces the life events of J Jayalalithaa played by Kangana Ranaut along with the humungous contribution of MGR in her journey to stardom and politics. South Indian Star Arvind Swami is all set to make his comeback in Bollywood after his remarkable performances in Roja and Bombay. While the first look of the actor as MGR received a roaring response, the second look is further expected to create anticipation amongst the masses. Talking about Arvind Swami’s look as MGR, creative producer Brinda Prasad shares, “MGR has been one of the most widely respected and loved figure amongst the people of Tamil Nadu. We as the makers had to be extremely cautions about the presentation of a personality who is so great in stature. We have made a conscious effort to not just ace the look but also emulate the characteristics of the legendary hero and Arvind Swami has been the apt choice for the role.” Producer Shaailesh R Singh shares, “It was overwhelming to witness the warm response to the earlier looks of the film, whether for Kangana Ranaut’s portrayal as Jayalalithaa or our first look of MGR by Arvind Swami. With every accolade, our responsibility to deliver better and live up to the expectations has been increasing and when we decided to present the look of Arvind Swami as MGR in his later stage as a politician, we have been extremely diligent about the details. We hope the audience continues to shower their love on the film and accept our attempt of tribute to the legends of South Indian cinema as well as politics.” Produced by Vishnu Vardhan Induri and Shaailesh R Singh; Co-produced by Hitesh Thakkar along with Thirumal Reddy, Thalaivi is a Vibri Motion Pictures and Karma Media and Entertainment Presentation. The film is directed by Vijay.