In an exclusive interview with Filmfare Middle East, filmmaker-actress-singer Zenofer Fathima talks about her new horror series and one of the short films in it, Checkmate. She also reveals what attracts her to this genre. 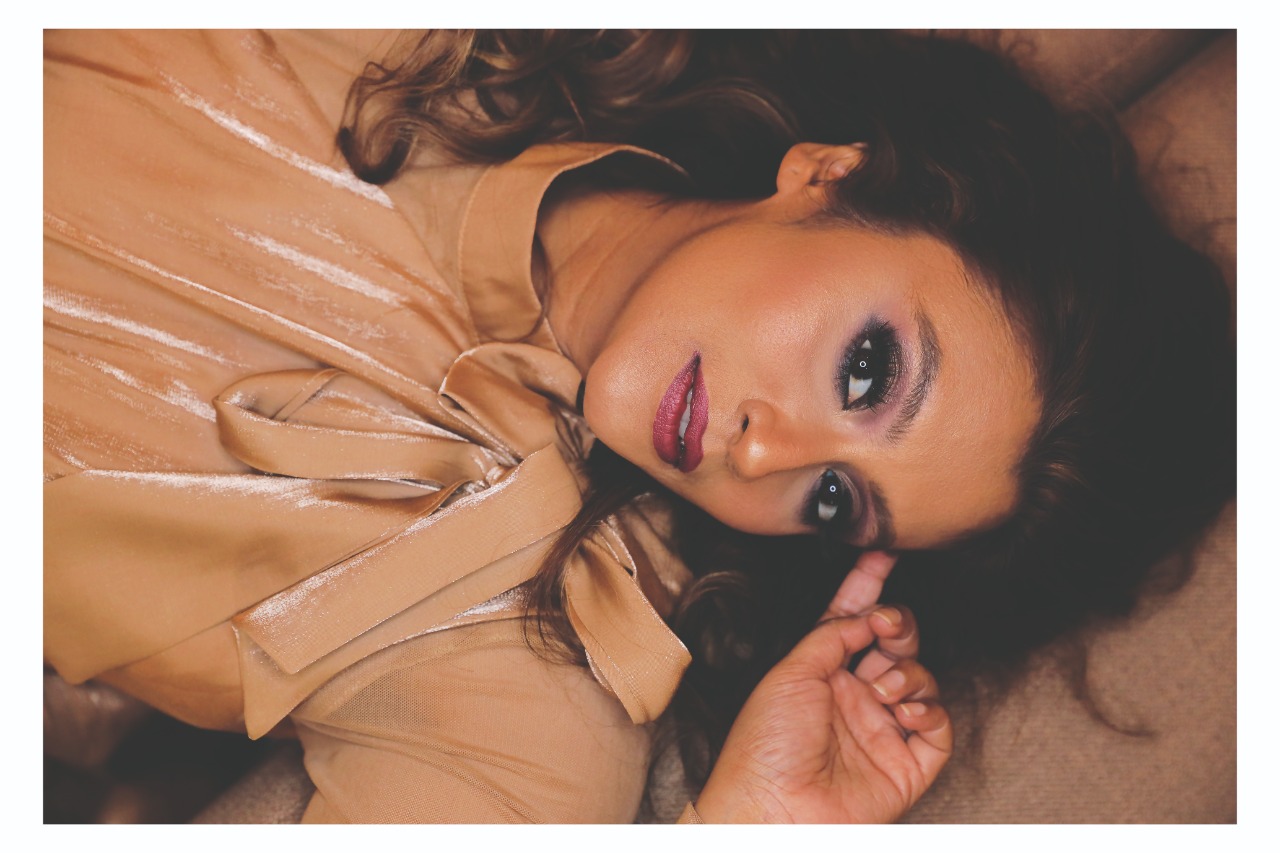 Tell us about the Ouija Series that you are shooting?

We have always been dabbling in psychological horror, and we are set to merge this sub-genre with supernatural horror. This unique bridging of psychological and supernatural horror is what the Ouija Series is all about. Ouija on its own means ‘good luck’, coming from an archaic Egyptian word. But it is associated with the Ouija board that supposedly helps the living to get in contact with the dead.

The Ouija Series is an anthology of 8 short films that will each delve into a different story, with a different set of characters. We are currently shooting the first short film in the series, titled Checkmate which is also slated for a December 2020 release. Checkmate is a 15 minute film that follows the story of a woman who feels like she’s lost every opportunity to turn her life around. However, this all changes when she comes in contact with supernatural forces.

The later short films in the Ouija Series will be shot in 2021 when restrictions are lifted and are more relaxed, as it does affect the extent to which we can create better and more immersive experiences for our audiences. Nevertheless, amidst the pandemic we have been able to produce six short films – Checkmate being our seventh – and complete other production projects. The Ouija Series will be released on an exclusive OTT platform.

Are you employing local talent? How did you choose your actors?

Yes, we are always on the lookout for hidden gems that are in the UAE – those who are committed to fully emanating the character inside and out. We always encourage those who do not have experience but have the passion and drive to act to come and work with us on these projects.

At the same time, every episode will feature a notable individual, whether it be a Bollywood actor who is in Dubai for other projects or a local personality.

I’ve always been particular about the talent we pool in for these films, a main criteria in seeking actors out is talent and commitment.

Where all have you shot in the UAE and when will the series be live?

We will be releasing the first installment, Checkmate in December 2020. Our shooting locations have ranged from local ghost towns or villages, to conventional shoot locations like a house.

Watch the trailer of Checkmate here

You are attracted to the horror/psychological thriller genre – which are the films in the genre you have enjoyed watching?

I think two films that really stuck with me are The Sixth Sense (1999) and What Lies Beneath (2000). I am a big fan of both Bruce Willis and Harrison Ford, and I think they performed very well in these two films. Both movies provided me with a strong foundation for getting into supernatural and psychological horror. Robert Zemeckis and M Night Shyamalan are both visionaries who have really inspired me when getting into cinema. 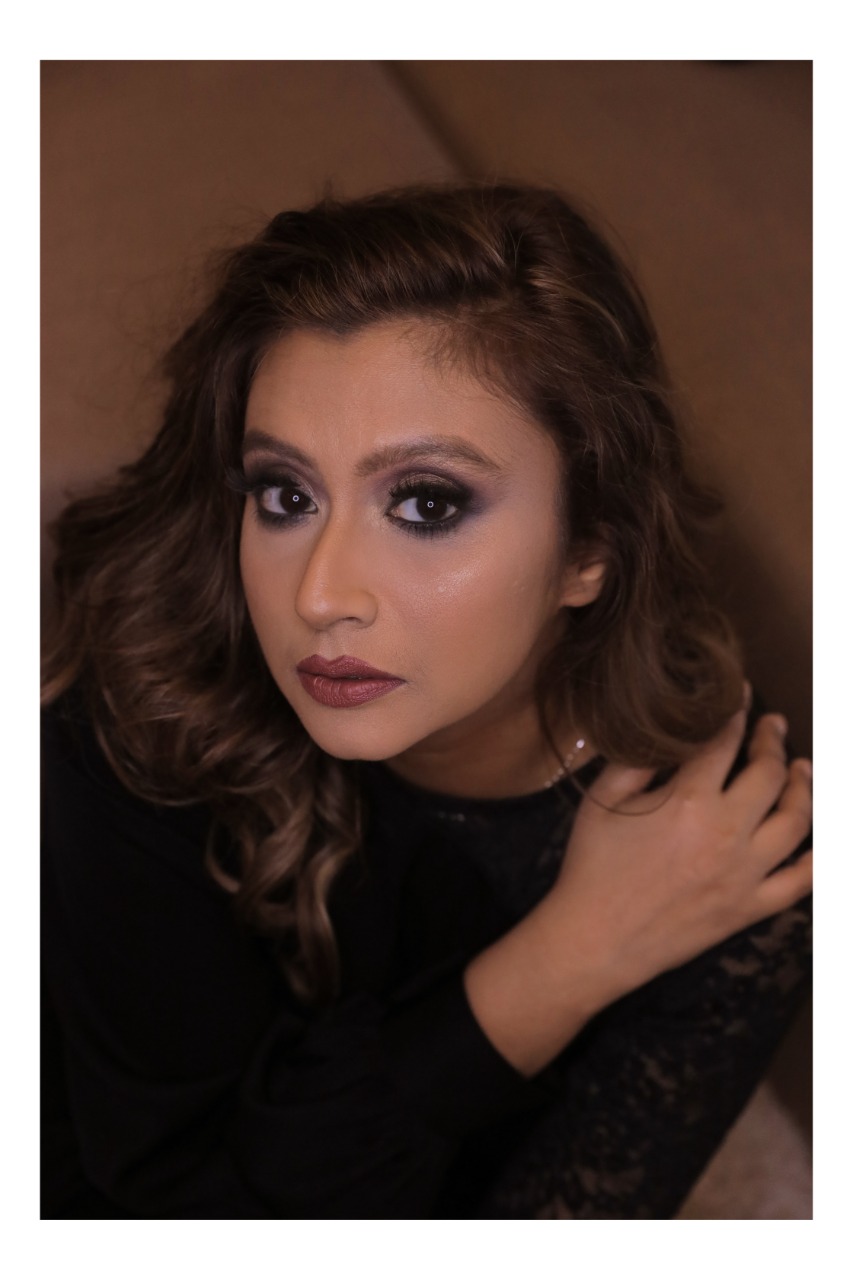 What are your plans with creating content for OTT platforms?

I started my filmmaking journey with the Enigma Series that took on societal issues that are prevalent right now. Just after venturing into psychological and supernatural horror, I started to gain recognition for my past projects and knack for telling stories and teaching audiences something new in less than 10 minutes.

Now, I’m slowly starting realise my niche, which will involve a fusion of social awareness and supernatural/psychological horror, providing an exhilarating, thrilling and immersive edge of your seat experience for audiences from start to finish- even if it is just for ten minutes or less. We are in talks with OTT platforms that are looking for short film content or series, so now is when we will start the process of shooting and producing the series and then undergo distribution process to these platforms.

Would you be exploring other genres as well?

Yes, I would love to keep exploring other genres like drama and sub themes like betrayal and deception.

Thanksgiving 2020 fun facts: Jingle Bells is not your Christmas rhyme!