Actor turned director-producer Parambrata Chatterjee is riding high with impressive work and juggling between his projects with equal enthusiasm.. Besides getting accolades in Bollywood, Parambrata is also garnering appreciation back in Bengal for his releases. 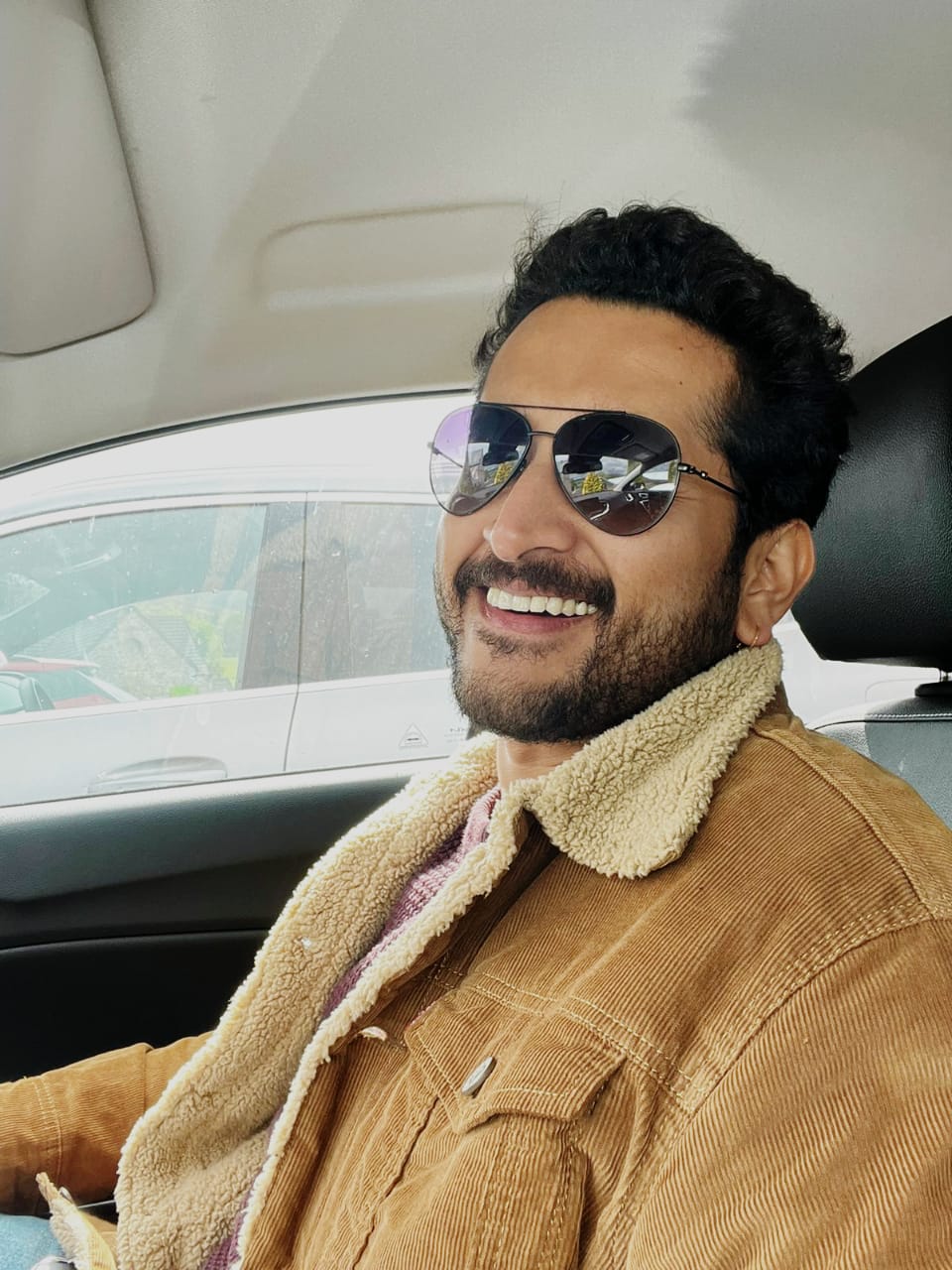 The prolific actor-filmmaker Parambrata Chatterjee, who is extremely happy about the love and positive responses he is receiving for his recent released Habji Gabji is also garnering appreciation from the audience, and now Parambrata is all set to play the lead in Kannada director Pawan Wadeya’s first Bollywood Hindi film Notary.

Parambrata Chatterjee has his hands full with good projects this year. In this film the versatile actor will be seen playing an honest employee who never lies even in the most hostile situations. Parambrata’s character is in a profession that often tempts people to compromise their core beliefs. It’s a story about how he overcomes such situations while staying true to his ethics.

Notary will go on the floors in September 2022. Meanwhile Parambrata is currently busy shooting for the 2 series of Mumbai Diaries with Konkana SenSharma. He has already started shooting for his next directorial Boudi Canteen, starring Subhashree and Parambrata himself in the lead following with his other projects.