From Alia Bhatt to Tulsi Kumar, Shraddha Kapoor, Parineeti Chopra and Jasleen Royal, these are some stars who’ve sung the reprised versions of their songs with aplomb!

Bollywood films’ songs have always been at the top of music charts courtesy their soulful vocals, melodious tunes and heartwarming lyrics. Reprised versions of songs have gained popularity over time and the audience always loves it when their favourite actors or singers create such versions of their songs. Actors to singers from Alia Bhatt to Tulsi Kumar, Shraddha Kapoor, Parineeti Chopra and Jasleen Royal have released reprised versions of their popular songs and created chartbusters! Here’s our round up of the top Bollywood reprised songs from films! 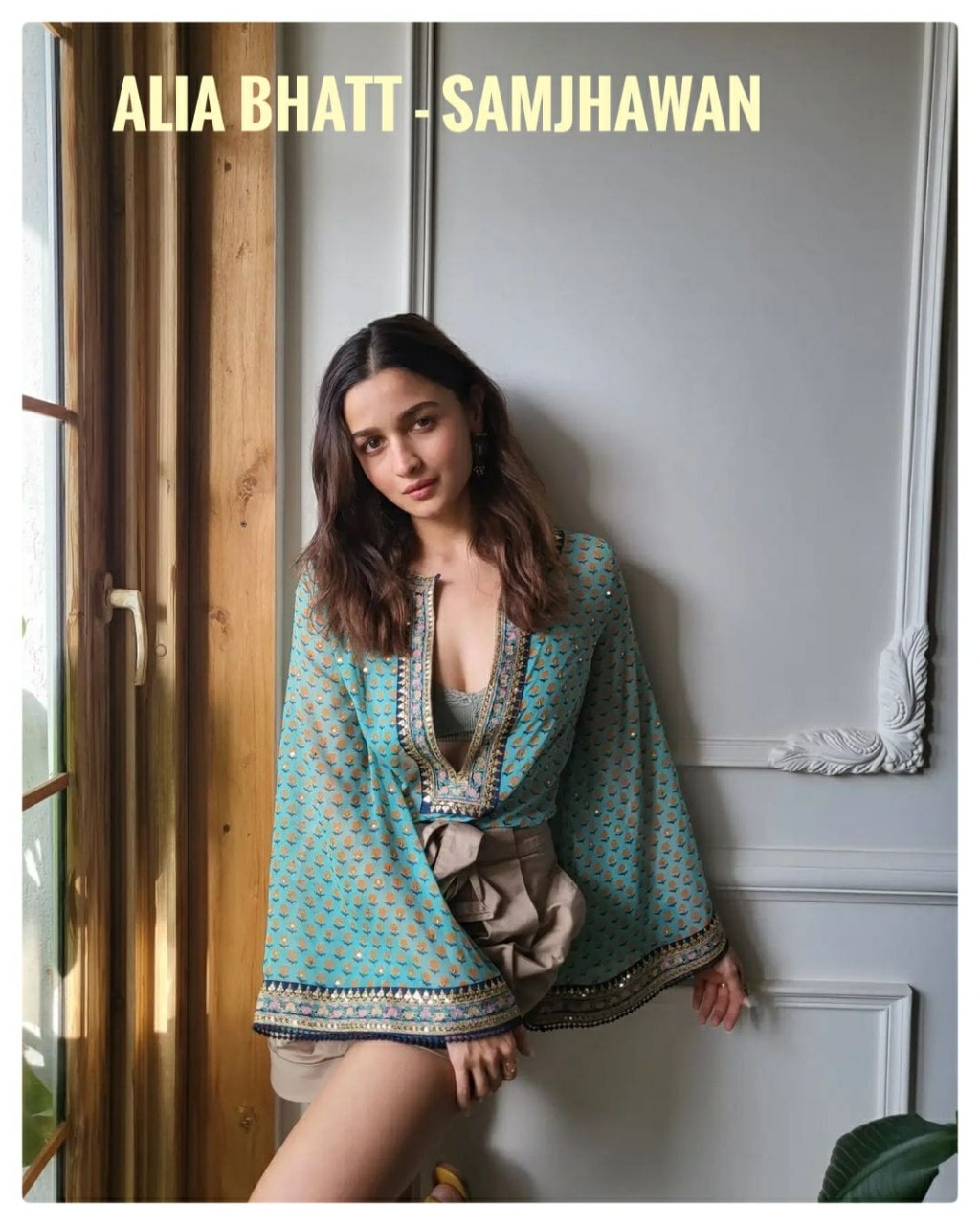 Alia Bhatt’s ‘Samjhawan’
Alia Bhatt has sung an unplugged version of Samjhawan which had created a wave of nostalgia among netizens. 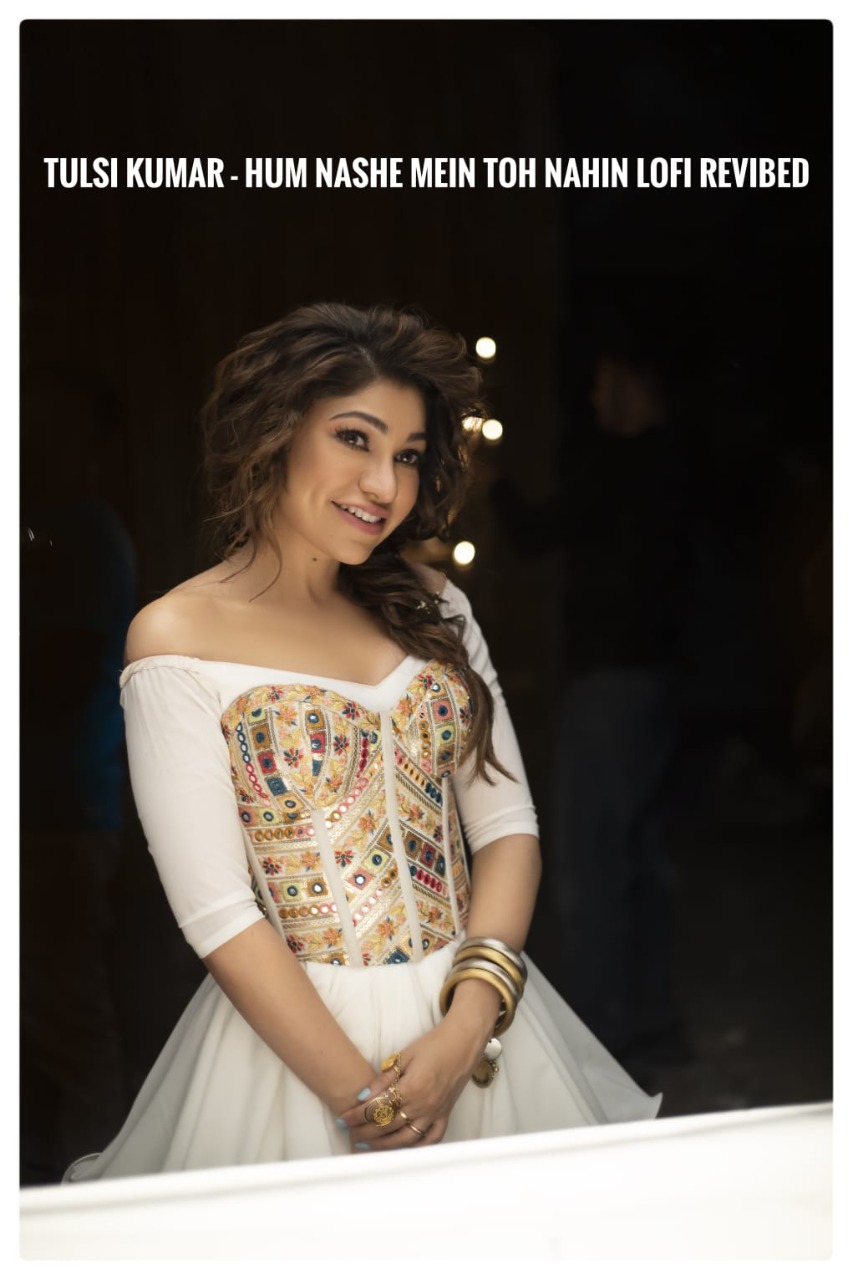 A chartbuster, the song  will go down as one of the most popular reprised songs from a Bollywood film. 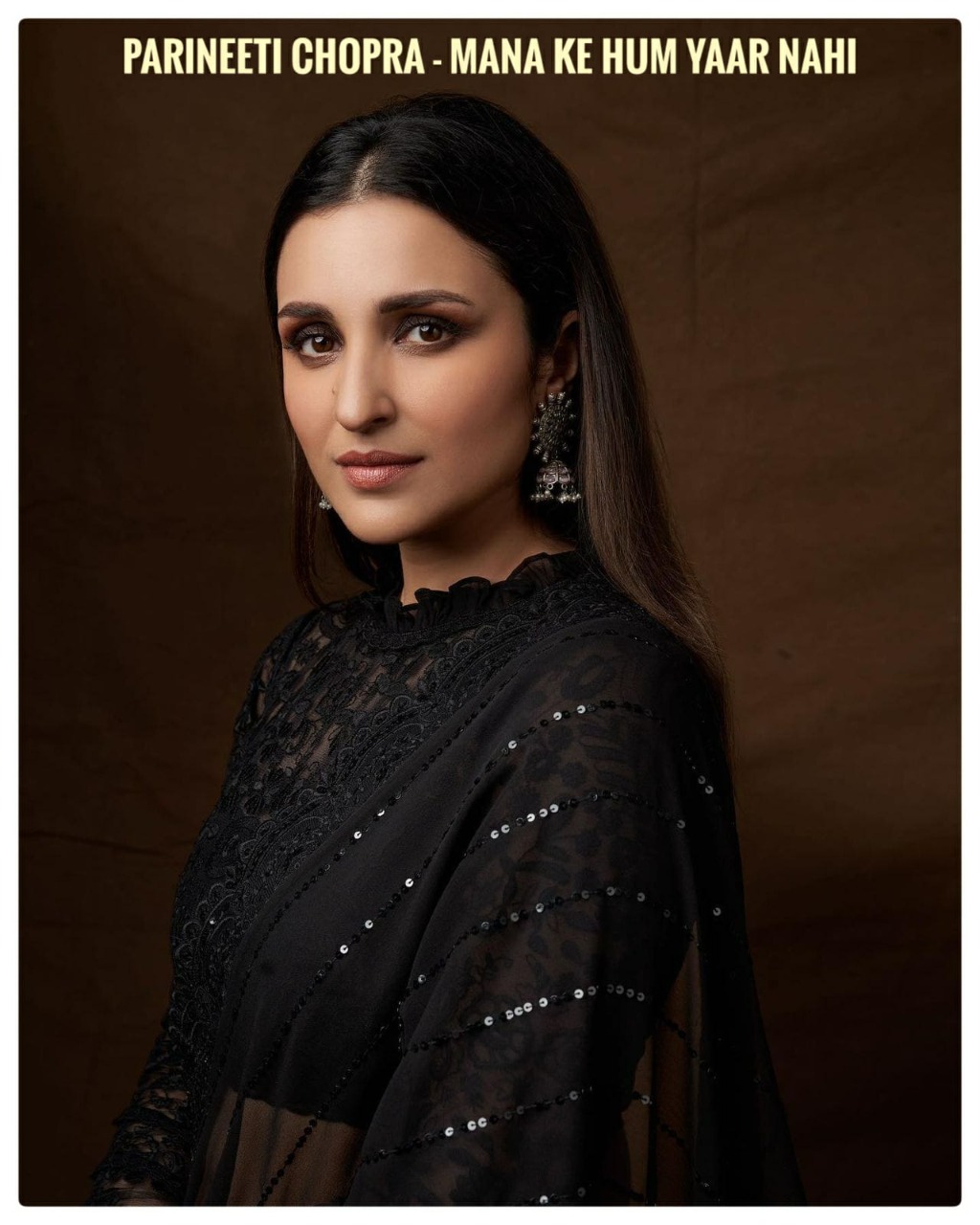 The makers of the Half Girlfriend surprised the audience and released the reprised version of their hit song Phir Bhi Tumko Chahunga. Shraddha Kapoor has lent her voice to Phir Bhi Tumko Chahungi and it is heartwarming. The song is composed by Mithoon and has been penned by Manoj Muntashir.

This is another blockbuster track. Ranjha did not only rule hearts but also shook the music charts across the globe. The original track from the song gained immense popularity and Jasleen’s unplugged version created a further stir, for sure!

Ranbir Kapoor's Shamshera to be a theatrical action spectacle!

Dubai gears up for beautiful Sufi music and Bollywood magic with Rekha Bhardwaj and Harshdeep Kaur!