2023 is clearly a star heavy year at the Box Office. Here’s looking at the 5 highly- anticipated films of the coming year 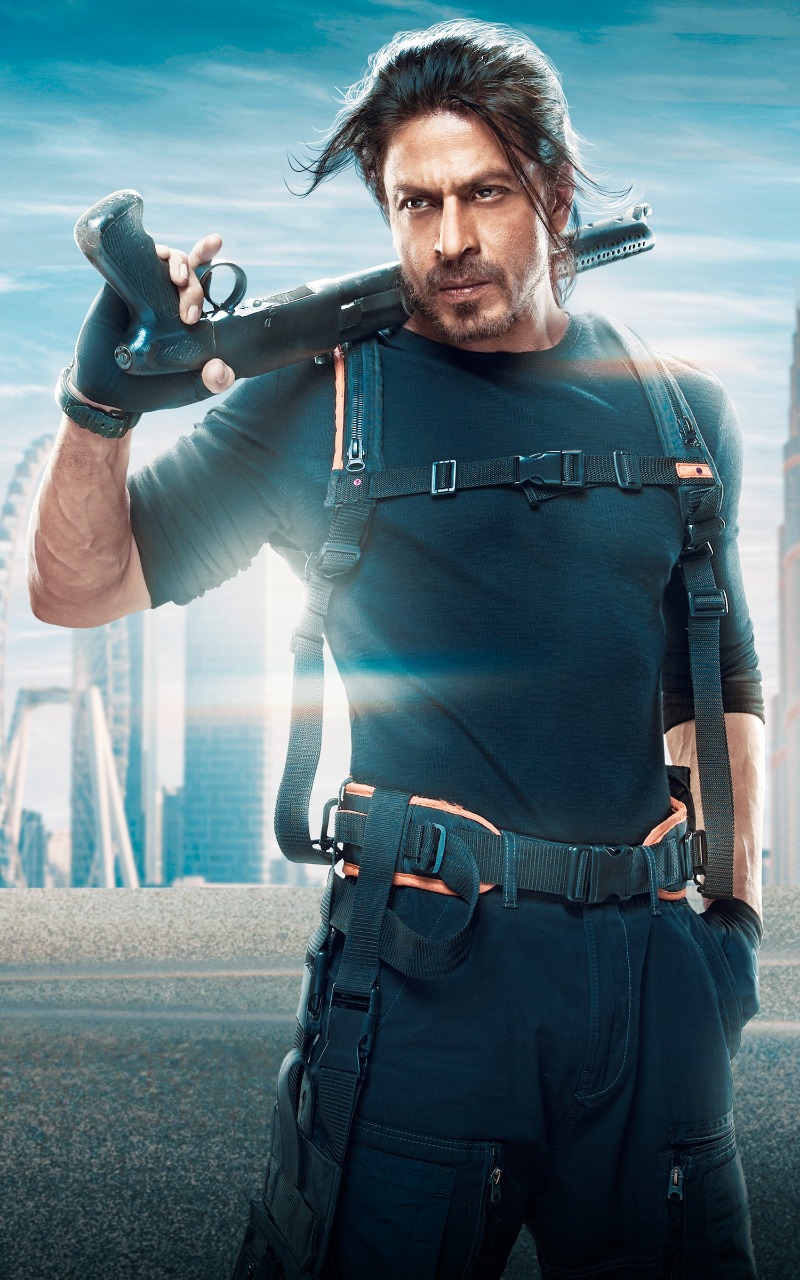 Shah Rukh Khan is coming back to theatres after five long years and the movie-lovers are waiting for it! Pathaan stars King Khan and Deepika Padukone and John Abraham in the lead. Pathaan will be the first instalment of the much-awaited spy universe of Yash Raj Films and is expected to have a cameo by Salman Khan as Tiger as well. The first song of the movie ‘Besharm Rang’ has been released recently and set the internet on fire. The movie is produced by Yash Raj Films and directed by Siddharth Anand. ‘Pathaan’ releases on 25th January 2023. 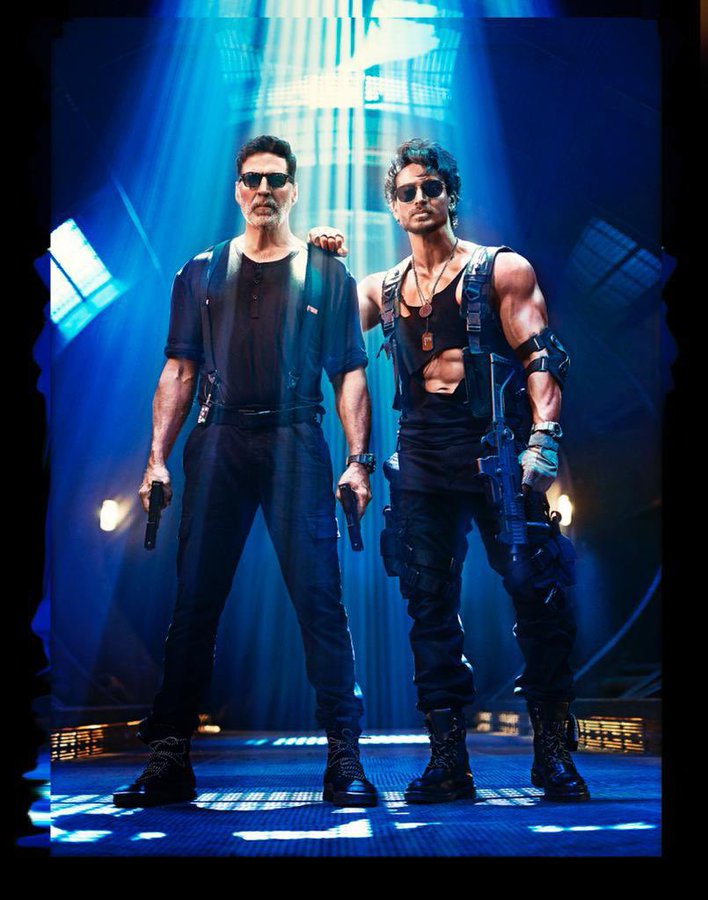 This film has already created immense buzz just with just the announcements of its cast – a blockbuster cast of Akshay Kumar, Tiger Shroff and now South star Prithviraj Sukumar. This film is touted to be the biggest action entertainer that will be witnessed in 2023 and is helmed by successful director Ali Abbas Zafar. This massive scale Pooja Entertainment Franchise will start shooting from Jan 2023. We are sure this two-hero action entertainer with a blend of comedy will create a storm at the box office. 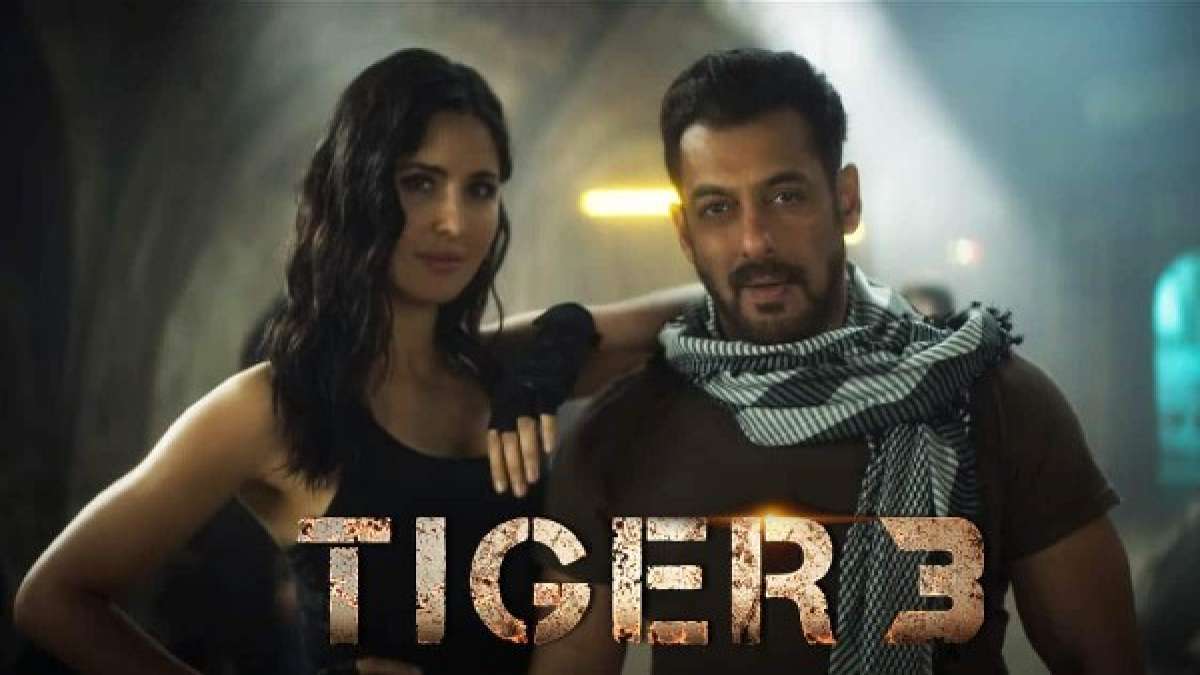 After the successful Ek Tha Tiger and Tiger Zinda Hai, Salman Khan and Katrina Kaif are back in 2023 with their highly anticipated ‘Tiger 3’. This Franchise has always been loved by the audience and we are sure that it will be an epic third instalment. Emran Hashmi is playing the antagonist opposite Salman Khan. It is produced by Yash Raj Films and directed by Maneesh Sharma. Tiger 3 will release in Diwali 2023. 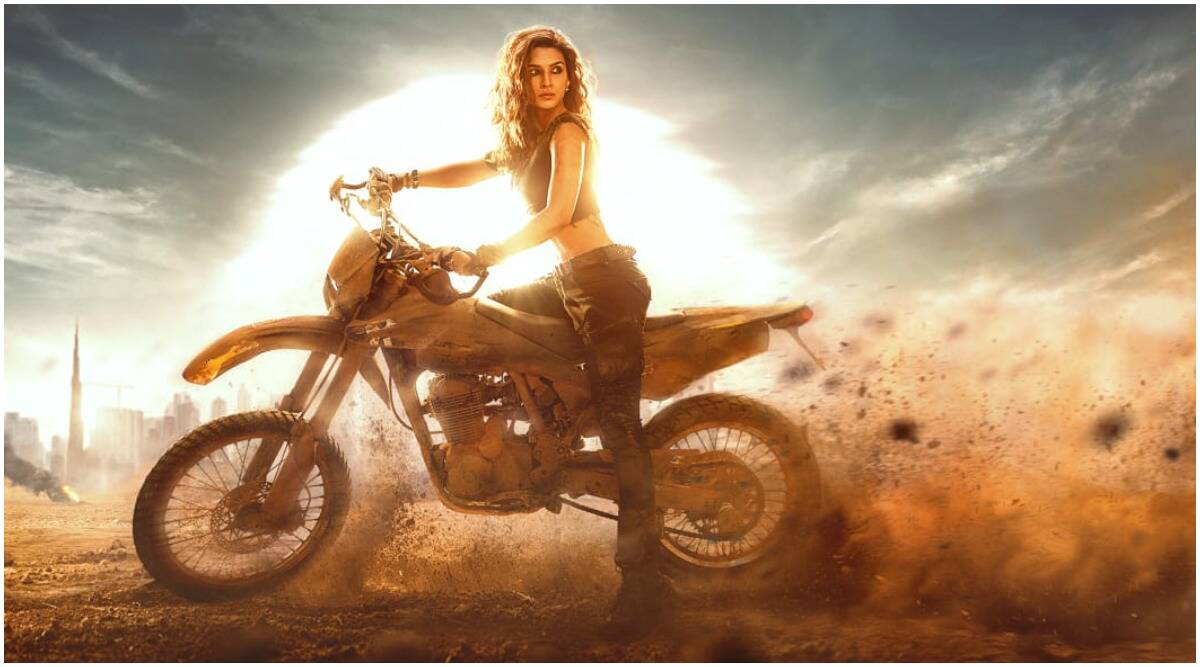 Tiger Shroff and Kriti Sanon pair in the much-awaited film Ganapath. – It’s India’s first Dystopian film -This high octane action thriller is expected to be one of the most slick and never seen before world produced by Bollywood. Tiger was also seen sharing pictures on his Instagram from the sets in Ladakh, calling it the most difficult schedule of his career so far. ‘Ganapath’ also boasts of never seen before visuals in Indian Cinema. Directed by Vikas Bahl and produced by Pooja Entertainment. ‘Ganapath’ is a Christmas 2023 release. 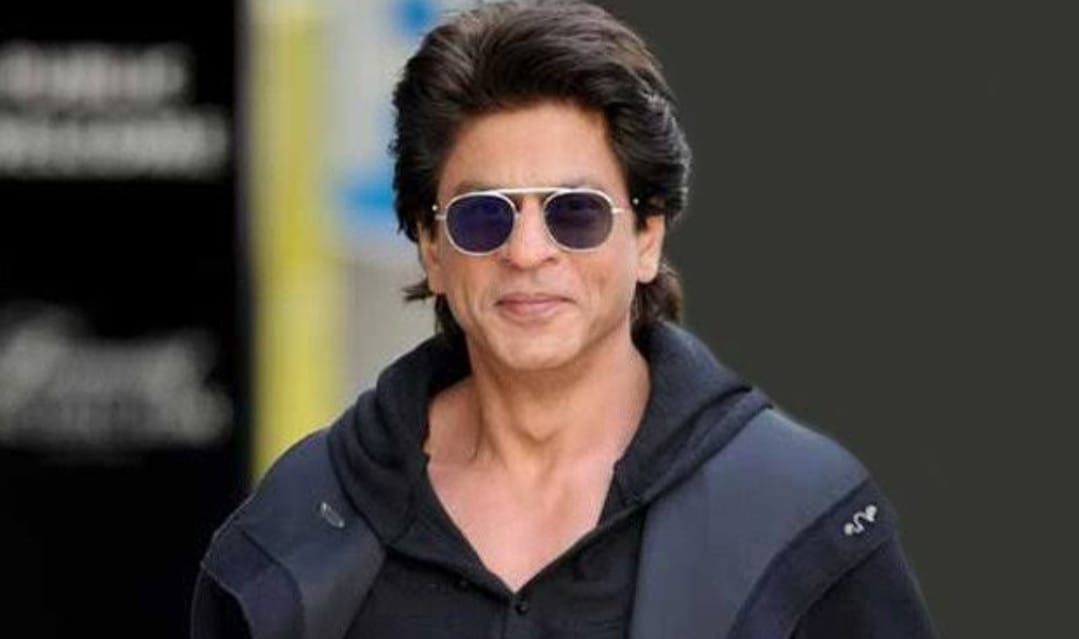 The combination of Shah Rukh Khan and Atlee has made ‘Jawan’ a highly anticipated film of the year. This movie also stars the southern diva Nayantara and actor Sanya Malhotra in pivotal roles. Shah Rukh Khan is supposedly playing a double role in this film and we might get a cameo of Thalapathy Vijay and Deepika Padukone. The movie is produced by Red Chillies Entertainment and directed by Atlee. ‘Jawan’ will be releasing on 2nd June 2023.